Follow the Science to Treatment | Beaufort County Now | Early in 2020 a group of frontline doctors talked about how they had successfully used Hydroxychloroquine (HCQ) as an early treatment for the Covid-19 virus. Hydroxychloroquine is a safe, inexpensive anti-malarial drug that has been around for years and had been effective against the first SARS outb

Login to Send a Private Message to Nancy Murdoch 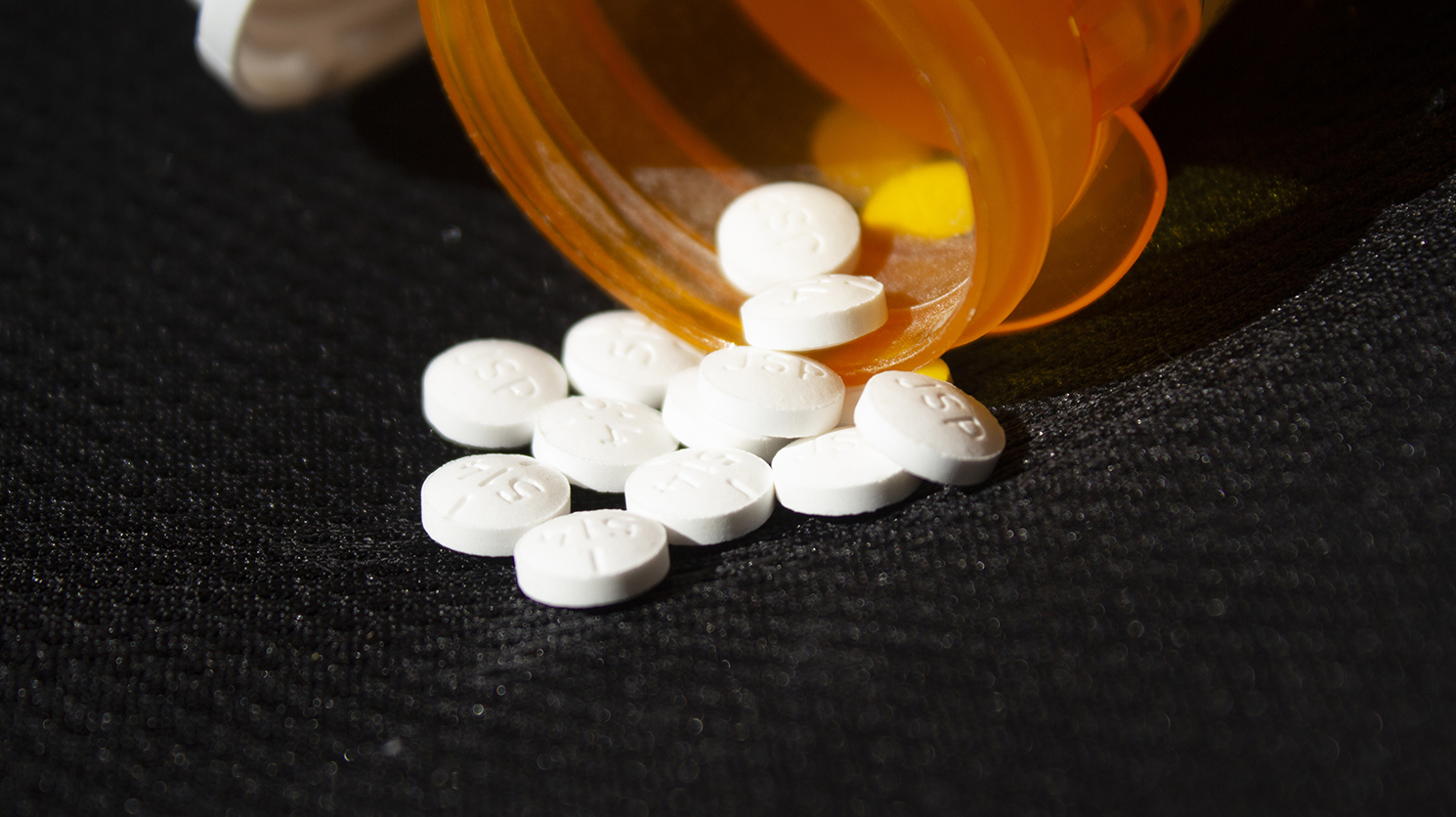 Early in 2020 a group of frontline doctors talked about how they had successfully used Hydroxychloroquine (HCQ) as an early treatment for the Covid-19 virus. Hydroxychloroquine is a safe, inexpensive anti-malarial drug that has been around for years and had been effective against the first SARS outbreak almost 20 years ago. In many countries it can be bought without a prescription. Unfortunately, President Trump mentioned the same medication, and for political or other nefarious reasons, the FDA removed Hydroxychloroquine from the market and forbade its use by doctors. The CDC said there were no approved drugs to treat Covid-19, and consequently those same doctors that were trying to help patients with Covid-19 were vilified and some lost their jobs. And more people died.

Dr. Pierre Kory testified before Congress in December 2020 about how he had successfully used Ivermectin to treat his patients, and that it had been widely used by doctors in South America with excellent results. The YouTube video of his testimony has been censored, and the media immediately pounced upon Ivermectin as if it were pure snake oil. Dr. Fauci regarded it with disdain. And more people died.

Meanwhile in Texas, Dr. Richard Bartlett had been using budesonide, a common drug used in treating asthma, with amazing results. His YouTube video about inhalation suspension therapy using the drug has been censored, and his efforts to notify Senator Ted Cruz about his success got short shrift. In fact, he made a video of his phone call with Senator Cruz' legislative assistant, showing his frustration, and how his Senator's office used spin to deflect Dr. Bartlett's impassioned attempt to get out the word about his success with budesonide. Dr. Bartlett cited over 50 studies that backed up his theory, but his words fell on deaf ears. And more people died.

However, Dr. Bartlett has finally been vindicated. Oxford University has recently introduced a study that shows that the drug, budesonide, has lowered hospitalization rates by 90% and clinical recovery was shorter. In fact, Oxford suspended the study as they felt that to do otherwise would be unethical. The treatment needed to be put in use immediately to save lives.

One would think that the media, Dr. Fauci and government bureaucrats would be talking incessantly about Dr. Bartlett, Oxford University, and budesonide. However, that is certainly not what is happening, but there's plenty of talk about Johnson & Johnson's new "vaccine". That's the same company that has lost millions of dollars to recent lawsuits regarding their part in the opioid crisis and their tainted baby powder. No doubt Johnson & Johnson is hoping to re-coup some of those losses.

Obviously there are billions of dollars to be made on "vaccines" that MAY prevent Covid-19 and MAY prevent transmission. They MAY continue to cause more injuries and deaths as well. (There is a report from Israel saying that more elderly have died there from the vaccine than have died from the disease.) An effective treatment may only make thousands or millions. However, Dr. Bartlett estimates that 450,000 lives might have been saved if budesonide had been used in early treatment situations. That's a lot of lives.

Very quietly the FDA has removed its restrictions regarding Hydroxychloroquine; but that fact hasn't gotten much press either. Plenty of other doctors are using Ivermectin as well.

Contrary to Johnson & Johnson, Pfizer, Moderna, and other makers of vaccines, Dr. Richard Bartlett has no dog in this fight. He doesn't own stock in budesonide and he wants no personal glorification, but he does want to save lives. The website www.BudesonideWorks.com is beneficial to both patients and doctors and lists the protocol that Dr. Bartlett uses. It also has a link to the Oxford study.

More importantly, those who recover from Covid-19 will not need a vaccine as they will have antibodies against the disease. Inhaled budesonide used with a nebulizer blocks the inflammatory chemicals released by the virus and stops them from spreading. But perhaps none of this is what the pharmaceutical companies want you to know.