N.C. Charter, Magnet Schools Score High in Annual U.S. News Rankings | Beaufort County Now | Nine of the top schools in North Carolina are, technically, schools of choice, according to recently released rankings of the best schools in the country.

Published: Sunday, May 2nd, 2021 @ 9:10 pm
By: Carolina Journal   ( More Entries )
Publisher's Note: This post appears here courtesy of the Carolina Journal. The author of this post is John Trump. 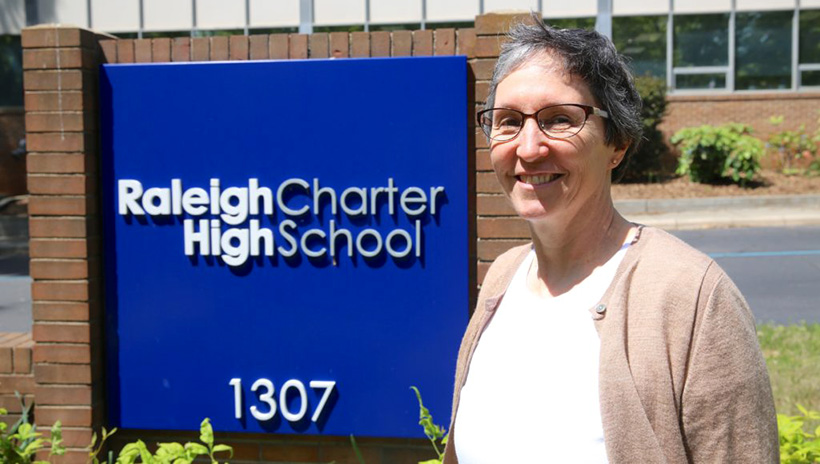 Nine of the top schools in North Carolina are, technically, schools of choice, according to recently released rankings of the best schools in the country. These include magnet and charter schools, institutions in which parents and students choose and apply for admission.

The annual U.S. News rankings include data on nearly 24,000 public high schools in 50 states and the District of Columbia, U.S. News says on its website.

"The top-ranked schools," U.S. News says, "have a high rate of students who scored above expectations in math and reading state assessments, passed an array of college-level exams, and graduated in four years."

Charter and magnet schools are common targets for proponents of traditional public schools, who say they siphon money from the traditional schools, don't have the same level of accountability, and are tools of racial segregation.

Carolina Journal and the John Locke Foundation have repeatedly debunked those myths.

"As we approach the 25th anniversary of the passage of North Carolina's public charter school law, it is gratifying to see so many charter high schools occupy top spots in the U.S. News ranking," Dr. Terry Stoops, director of the Center for Effective Education at the John Locke Foundation, told Carolina Journal.

The application numbers at charters schools are a testament to a desire for educational choice and freedom. Raleigh Charter, for instance, got 1,423 applications for admission for the 2020-21 school year, including 1,152 for ninth grade. An admissions lottery was held, and 150 rising freshmen were accepted, the school's website said.

"Due to the high number of applications," the site said, "non-sibling ninth-graders had a 7% chance of being accepted to RCHS in this year's lottery."

The school doesn't have all the glitzy and cool things some may want or desire, but it allows educators to focus on building relationships and helping students learn, RCHS Principal Lisa Huddleston has told CJ.

The high school has about 500 students, and classes typically have fewer than 20 students.

"We are a smaller school, and so we think by being smaller it allows us to get to know our kids on a level that is harder when you have four times as many kids. So, being a small school helps us," "Our faculty is focused on really building relationships with kids and taking those relationships and focusing on the curriculum and helping kids grow individually."
Go Back