Turns out that the U. S. Military was in bed with the Chi Coms researching biological weapons of mass destruction | Beaufort County Now | Lots of good info

Turns out that the U. S. Military was in bed with the Chi Coms researching biological weapons of mass destruction 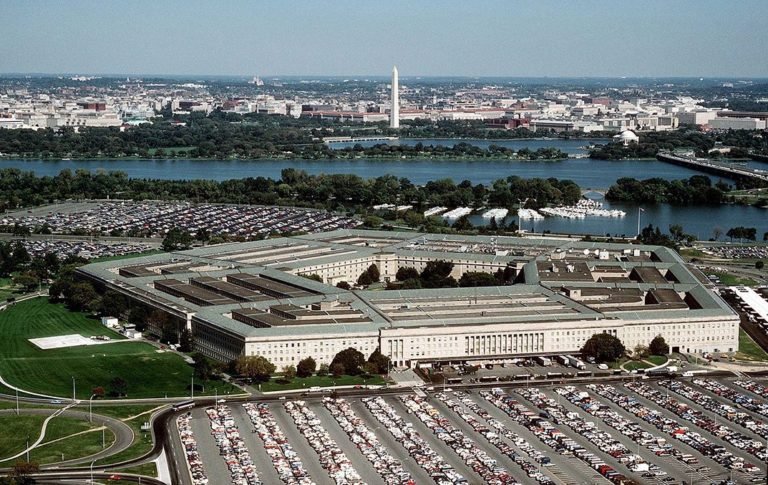 "Following the EcoHealth Alliance’s money trail to the Pentagon

Collecting dangerous viruses is typically justified as a preventive and defensive activity, getting ahead of what “Nature” or “The Terrorists” might throw at us. But by its nature, this work is “dual use”. “Biodefense” is often just as easily biowarfare since biodefense and the products of biowarfare are identical. It’s simply a matter of what the stated goals are.

This is openly acknowledged [See below] by scientists associated with EcoHealth Alliance when talking about alleged programs in other counties — like Iraq.

For much of this year, Daszak’s EcoHealth Alliance garnered a great deal of sympathetic media coverage after its $3.7 million five-year NIH grant was prematurely cut when the Trump administration learned that EcoHealth Alliance funded bat coronavirus research at the WIV (Wuhan Institute of Virology)

.The temporary cut was widely depicted in major media as Trump undermining the EcoHealth Alliance’s noble fight against pandemics. The termination was reversed by NIH in late August, and even upped to $7.5 million. But entirely overlooked amid the claims and counter-claims was that far more funding for the EcoHealth Alliance comes from the Pentagon than the NIH.

If you have never read about the experiments carried out at Fort Detrick, do a search.  It is horrifying the things they did to people.

To get you started here is the link to one article:  The secret history of Fort Detrick, the CIA's base for mind control experiments

According to reports it has been re-opened.  Or was it ever really shut down?