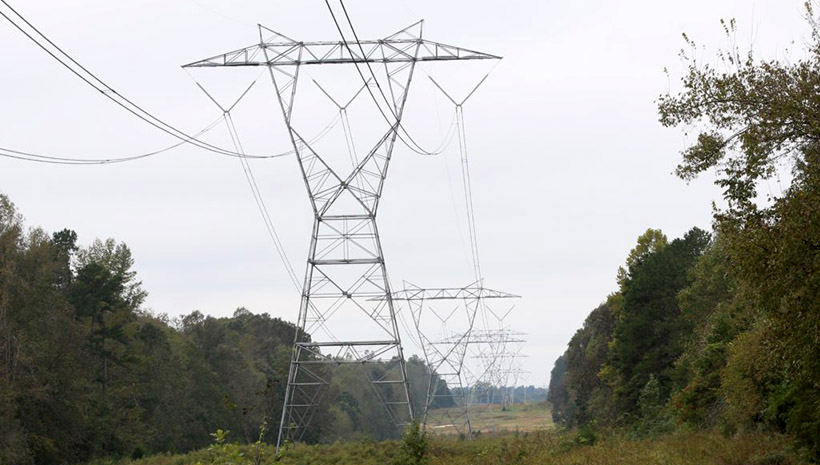 Though developed over the past 18 months with a select group of stakeholders, changes to major energy legislation were discussed in earnest for the first time in the N.C. House Committee on Energy and Utilities on Tuesday.

Primary sponsors of the bill, as well as House Energy Committee chairmen, Reps. Dean Arp, R-Union, and John Szoka, R-Cumberland, presented the proposed committee substitute as a compromise among stakeholders that pursues an 'all of the above' strategy to achieve reliable energy generation and reduce emissions.

But committee members and concerned ratepayers alike are worried about what the changes would mean in terms of increased costs for consumers. When pressed in committee for what these changes will mean for ratepayers, Executive Director of the North Carolina Utilities Commission Public Staff Chris Ayers described how they modeled the cost impact while cautioning that the projections contain a lot of assumptions.

Yet, large commercial consumers and retail customers aren't so comfortable with these assumptions when it comes to climbing costs portended in the proposal. Last month manufactures voiced concern that such rising energy bills will push them out of a state historically known for its relatively low and steady electricity rates.

This concern comes, in part, from the fact that the bill effectively obliterates the "least-cost" protections to ratepayers that are now codified in statute. To wit, the current draft of the bill would allow the utility and solar developers to overbuild electric generation facilities for which there is no demonstrated system need, thus stripping the Commission of its ability to scrutinize the cost-effectiveness of and need for new generating facilities pursuant to existing regulatory processes codified in statute.

This leads to another concern for ratepayers: Critics argue the proposal would reduce the oversight functions of the N.C. Utilities Commission, thereby weakening their role in mitigating extraordinary increases in costs. For instance, critics worry the bill would tie the hands of the commission by not allowing it to consider whether Duke Energy could import power more cost-effectively by buying it from a neighboring state or utility rather than building and rate-basing its new generating facility.

The combination of increasing costs and decreasing control is enough to spark reservations about the prudence of the proposal from a diversity of interest groups. While ratepayers worry about costs, environmental groups have criticized the proposal's mandated transition of some power plants from coal to natural gas.

Rep. Pricey Harrison, D-Buncombe, implored the bill sponsors to consider allowing the commission more flexibility in determining replacement energy sources for those retiring coal plants, emphasizing Democrats' goal of getting North Carolina to 100% carbon-free energy, while also noting complaints from energy ratepayers about the cost increases associated with the proposal.

Notably, energy policy experts assert that, relative to the rest of the portfolio, renewable energy options like solar and battery installations are the more expensive by far, and suggest further energy expansions of this renewable capacity are the main contributor to the cost increases unnerving electricity customers tracking this proposal.

The legislation remains in the House Energy and Utilities Committee. As stakeholders digest the implications of the energy overhaul — even those stakeholders not involved in the past 18 months of devising the proposal — more emphasis is likely to be placed on how much these changes will cost residential, commercial, and industrial-scale customers of North Carolina energy, and why. Changes to the decision-making powers of the utility commission in the proposal will exacerbate those concerns.

As the bill moves to the Senate, the dual complaints about costs and control may be associated with lawmakers' balancing of the dual mandate of energy generation and emissions reduction.
Go Back