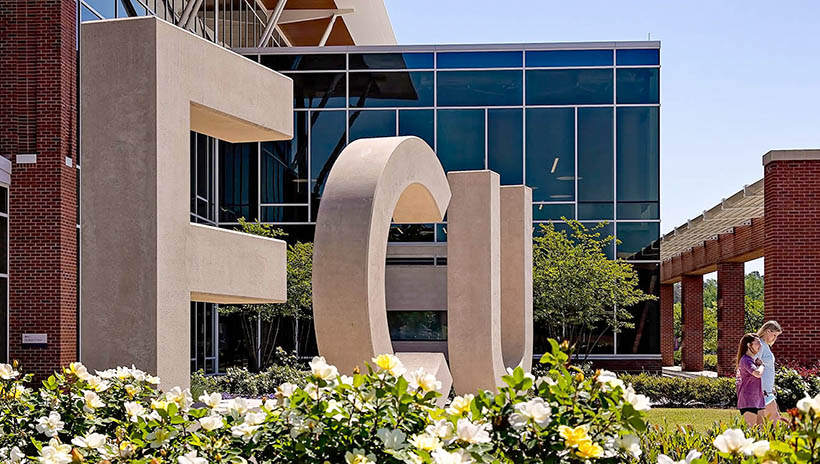 Flowers in bloom outside the MCSC. | Photo: Cliff Hollis 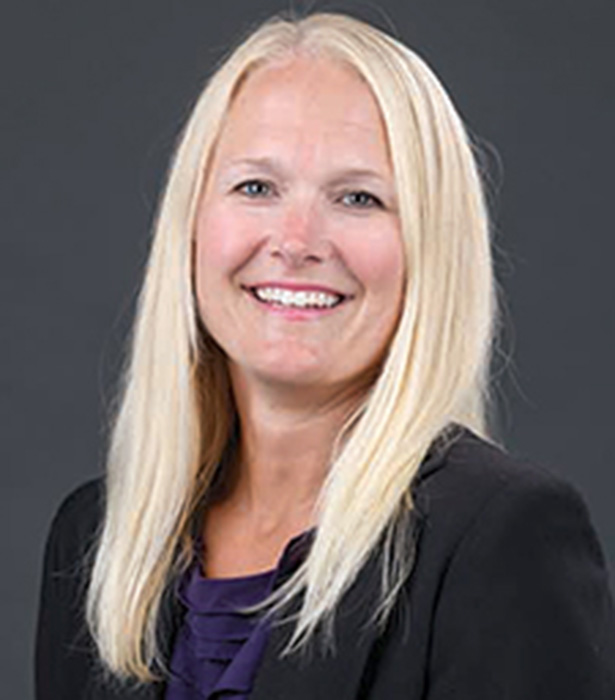 Stephanie Coleman | Photo: ECU
Today, based on the recommendation of Chancellor Philip Rogers, East Carolina University's Board of Trustees approved the appointment of two long-time employees to key senior administrative roles at ECU.

Coleman has served as the interim vice chancellor of administration and finance since January 2021 and will transition to the permanent role effective Aug. 1. Previously, she was the associate vice chancellor for budget and athletics fiscal affairs.

A Roanoke Rapids native, Coleman earned bachelor's and master's degrees in business administration at ECU. She started her professional career with the North Carolina Office of the State Auditor before coming to ECU in 2004, where she has served in several capacities related to the university's financial operations.

Zigas will lead the Office of University Counsel as university counsel and vice chancellor for legal affairs effective Aug. 1 after serving in the interim role since September 2019. 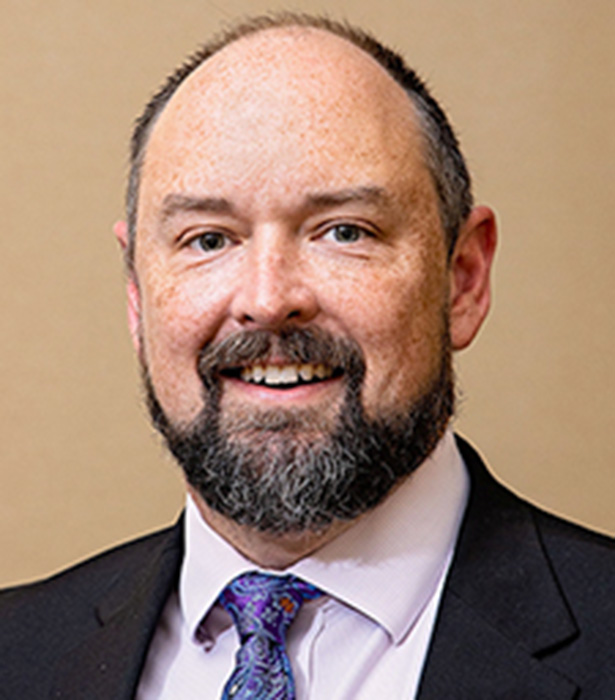 "Stephanie and Paul have served this university well for many years, including most recently as interim vice chancellors. They are committed to the success of ECU and their institutional knowledge will be a tremendous asset as we move toward the future. I am grateful for their dedication and know their leadership will make a substantial difference," said Rogers.

In addition to the appointments of Coleman and Zigas, Rogers announced that LaKesha Alston Forbes, ECU's associate provost for equity and diversity and Title IX coordinator, will report directly to Rogers in her role as chief diversity officer.

"It is my responsibility as chancellor to ensure that diversity, equity and inclusion are top of mind as we move toward a successful future for ECU and our region. I am committed to making strides in these areas and LaKesha will help advise me and other leadership on the most effective ways to make ECU a more diverse, equitable and inclusive place," said Rogers.
Go Back