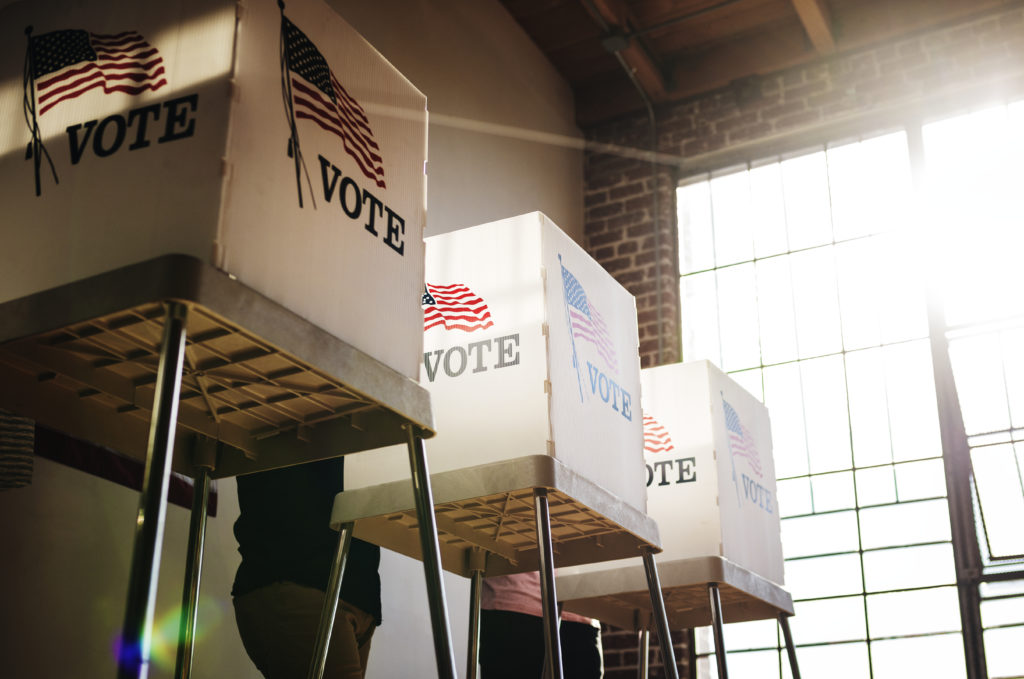 Felons who registered to vote in North Carolina during an 11-day window between recent court rulings will be allowed to vote in upcoming elections. The state Supreme Court ruled Friday in favor of those quick-acting prospective voters.

Felons who did not register to vote between Aug. 23 and Sept. 3 will have to wait for the resolution of a court case focusing on their voting rights.

A three-judge Superior Court panel ruled on Aug. 23 that all felons who have completed their active prison time should have their voting rights restored. Eleven days later, the N.C. Court of Appeals issued a stay blocking that ruling.

Now the state's highest court has determined that the stay will be "implemented prospectively only, meaning that any person who registered to vote at a time when it was legal for that person to register under then-valid court orders as they were interpreted at the time, shall remain legally registered voters," according to the court's one-page order.

"The North Carolina Board of Elections shall not remove from the voter registration database any person legally registered under the expanded preliminary injunction between 23 August 2021 and 3 September 2021, and those persons are legally registered voters until further Order."

Otherwise, the Supreme Court ordered that the "status quo be preserved" as courts resolve the lawsuit over felon voting. Justices denied the plaintiff's motion for an emergency stay.

The status quo dates to September 2020. That's when the same three-judge panel ruled that felons could register to vote if they had completed all aspects of their sentences except payment of fees or fines. That ruling allowed some felons to vote in November 2020.

The Aug. 23 ruling had expanded voting rights to all felons outside the prison system, including those on parole and probation. Supporters said the ruling could add 56,000 people to North Carolina's voting rolls.

Critics have said the ruling amounts to judges rewriting state law. "Felon disenfranchisement is not by law - it's by the North Carolina Constitution," said Andy Jackson, director of the Civitas Center for Public Integrity at the John Locke Foundation.

It will be interesting to see how judges will try to "square the circle," Jackson said. "It seems like they're actually going to be trying to rewrite the law themselves, which is something judges are not supposed to do."

The case has prompted state lawmakers to criticize state Attorney General Josh Stein. When Stein refused to appeal the Aug. 23 ruling, citing a technicality, legislative leaders "fired" him and hired private lawyers. The private lawyers secured the stay from the Court of Appeals.

It's unclear how the dispute with Stein affected the time gap between the original court ruling and the Appeals Court's stay.
Go Back