ELDER: The California Recall: Enter Snoop Dogg And Barack Obama | Beaufort County Now | At one point, polls showed the odds of recalling California Gov. Gavin Newsom looked 50-50. It was at that point that the scared, embattled governor sent out a mayday call to Hollywood and to Democratic outsiders, including former President Barack Obama.

Published: Friday, November 5th, 2021 @ 11:11 am
By: Daily Wire   ( More Entries )
Publisher's Note: This post appears here courtesy of the The Daily Wire. The author of this post is Larry Elder. 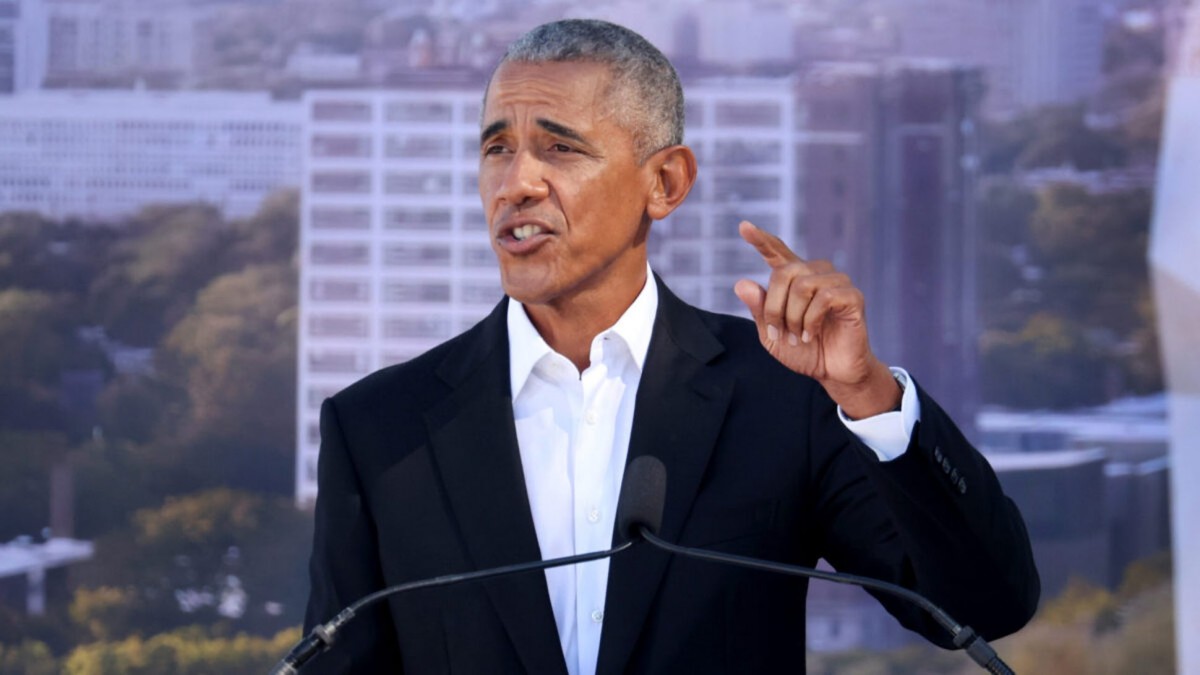 At one point, polls showed the odds of recalling California Gov. Gavin Newsom looked 50-50. It was at that point that the scared, embattled governor sent out a mayday call to Hollywood and to Democratic outsiders, including former President Barack Obama.

The Hollywood Reporter - three weeks before the date of the recall vote - published a piece with the headline: "Facing Recall, Gavin Newsom Calls on Hollywood Dems: Help!"

The Reporter wrote: "Newsom aides have reached out to several prominent celebrities including Snoop Dogg, urging the rapper to tweet to his 19.2 million followers his disapproval of Republican radio talk show host Larry Elder, who has emerged as a leading candidate to replace Newsom in the event that the governor is recalled. Snoop, according to a source, has agreed and is waiting for the right moment - but others aren't holding their fire."

Clearly that shrewd political analyst, Snoop Dogg, knows that a "Republican takeover" threatens Californians far more than rising crime; rising cost of living; highest state income tax in the nation; rising homelessness; poor wildfire management; water shortages that threaten agriculture (the state's biggest business); "rolling brownouts" to conserve energy due to poor management of California's power grid; an economy that - by mid-2021 - saw more businesses depart California than all of last year; and that for the first time in history California suffered a net loss in population, primarily due to median cost of housing that is 250% above the median national home price.

I never suggested that anyone should vote for or against me because I'm Black. Others made much about my potentially becoming California's first Black governor. I did not. To me, after the election of Obama, the nation's first Black president, everything else is pretty much anticlimactic.

But my candidacy posed a problem for the left-wing media and its obsession with identity politics. The New York Times, for example, ran a negative article on my candidacy. It never mentioned my race, let alone that I stood to become California's first Black governor. Fine with me. Isn't it about time we pay more attention to a candidate's suitability rather than the identity box he or she checks off? But on the very same day, the Times wrote about New York Gov. Kathy Hochul, pointedly noting that she became that state's "first female" Governor. Because she had a "D" next her name, her being "the first" became relevant. But the "R" after my name meant that I ceased being Black.

This brings us to Obama, the man who went from saying, "There's not a Black America and white America and Latino America and Asian America. There's the United States of America," to lecturing that racism is "still part of our DNA."

Never mind that during the first eight months of the pandemic, Newsom oversaw the early release of 18,000 convicted felons. Violent crime is up. In 2020, the number of persons shot in Los Angeles increased 41% over 2019. Black and Hispanic neighborhoods were hit hardest.

Never mind that the percentage and number of Blacks living in Los Angeles and San Francisco has declined since 2010 because the median home price in California is more than $800,000. The excessive price is due to environmental extremists to whom Newsom's beholden. Obama cut an ad opposing Newsom's recall.

Never mind that 6.5% of California is Black. Yet, according to the Department of Housing and Urban Development, nearly 40% of California's homeless population is Black. I had a plan to tackle this problem. Under Gov. Newsom it's only gotten worse.

And never mind that in 2016, 76% of Black boys in California public schools could not read at state proficiency, according to the California Department of Education. Barack Obama and his kids enjoyed K-12 private education. Black parents support school choice, a centerpiece of my campaign for governor.

Finally, this brings us to a question. If I am "the Black face of white supremacy," what does one call Snoop Dogg and Barack Obama, whom embattled Gov. Newsom enlisted to defend policies that disproportionately hurt Black people?

The views expressed in this opinion piece are the author's own and do not necessarily represent those of The Daily Wire.

Larry Elder is a bestselling author and nationally syndicated radio talk show host. His latest book, "The New Trump Standard," is available in paperback from Amazon.com and for Nook, Kindle, iBooks, and GooglePlay. To find out more about Larry Elder, or become an "Elderado," visit www.LarryElder.com. Follow Larry on Twitter @LarryElder. To read features by other Creators Syndicate writers and cartoonists, visit the Creators Syndicate website at www.creators.com.