Greenhouse Gas Emissions Continue to Plummet in North Carolina | Beaufort County Now | In a previous research brief, I wrote about how existing nuclear power plants produce “zero emissions while at the same time being the most reliable and lowest-cost source of electricity.”


In a previous research brief, I wrote about how existing nuclear power plants produce “zero emissions while at the same time being the most reliable and lowest-cost source of electricity.” Reliability and low costs are especially important to families and industrial businesses, and zero emissions are important to people concerned about greenhouse gas (GHG) emissions.

Thanks to the fracking revolution, the amounts of electricity generated by differing energy sources has changed dramatically in North Carolina. What hasn’t changed, however, is the proportion of electricity provided by nuclear, which is now the state’s top source of electricity. 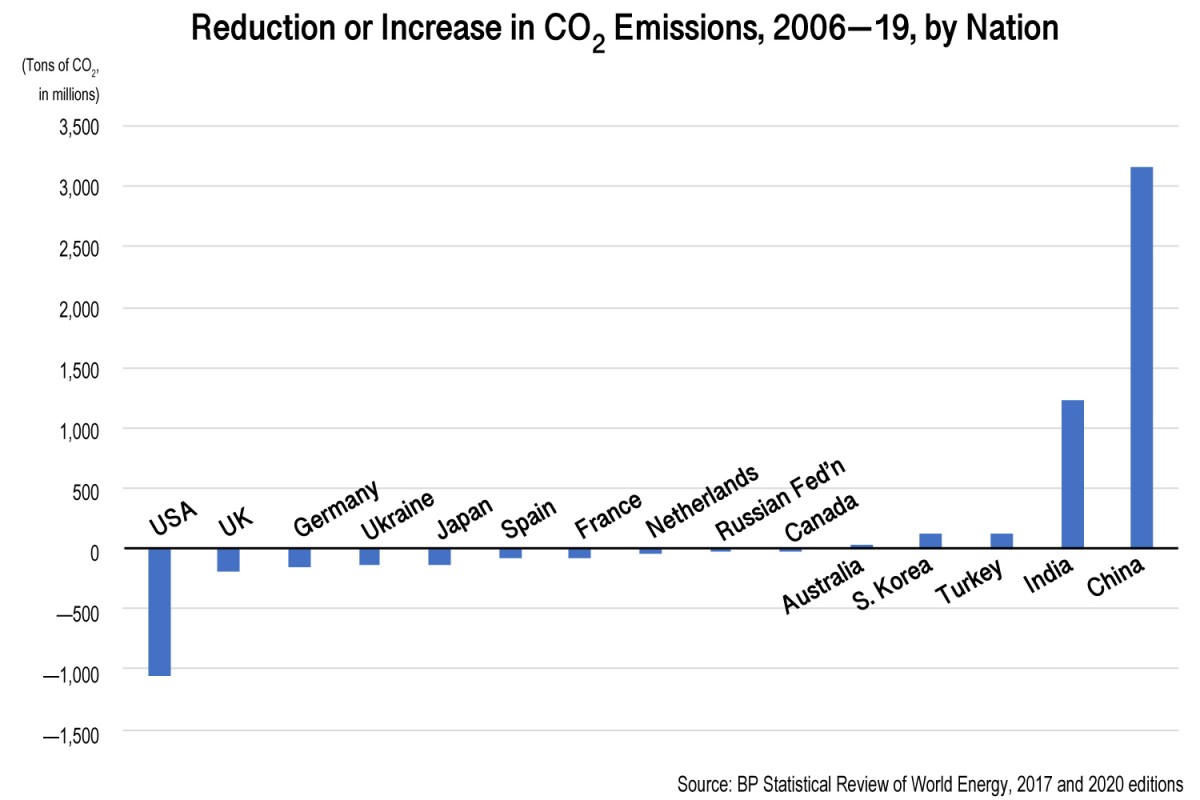 With the state's top source being nuclear, and its second-leading source now being natural gas (which is a lower-emissions source than coal), how has North Carolina's GHG emissions changed since 2000?

North Carolina's GHG emissions have been falling all century - dramatically. Carbon dioxide (CO2), which is also a natural byproduct of animals exhaling, tends to be the focal point of people's concerns over emissions. The nitrogen oxides (NOx) and sulfur dioxide (SO2), however, are dangerous pollutants regulated under the Clean Air Act./

What's behind these reductions? As with the changes in electricity generation, there are several factors, and they're all market-oriented, not government-driven. Technological change drives ever more efficient use of resources. Consumer preferences favor less "carbon-intensive" goods and services. An expanding service sector also results in lower emissions.

Is government-driven solar playing a role in these reductions? If so, it's very incidental, but it may even be negative. There are two reasons why: one, because solar is such a very small producer of electricity in North Carolina (only 5.7% in 2019), and two, because solar isn't reliable and it requires backup generation from fossil fuel sources. As the solar producer on Gov. Roy Cooper's Nash County property stated in its application, "Solar is an intermittent energy source, and therefore the maximum dependable capacity is 0 MW." Dan Way showed in his August 14, 2019, North State Journal article, "Duke Energy application points finger at solar for increased pollution," that "a team of Duke subject matter experts confirm[ed] NOx emissions would be lower if there were no solar power on the electric grid."

The U.S. continues to lead the world in cutting CO2 emissions

The United States, meanwhile, continues to lead the world in cutting CO2. In 2020, our total CO2 emissions were at their lowest level since 1984, according to new data from the U.S. Energy Information Administration. More impressively, our per-capita CO2 emissions were markedly lower than they were even as far back as 1950, which is the earliest year for which data were provided.

According to the most recent BP Statistical Review of World Energy (2020), from 2018 to 2019, the U.S. reduced its CO2 emissions by 152.1 million tons. Germany (47.5 million tons), Japan (41.1), and South Korea (23.6) were among some of the other countries cutting emissions. Meanwhile, India's emissions went up by 27.9 million tons, but that was nothing compared with China's increase: 318.7 million tons. In absolute terms, China's increase was more than double the amount cut by the U.S. China more than erased the U.S.'s decrease. 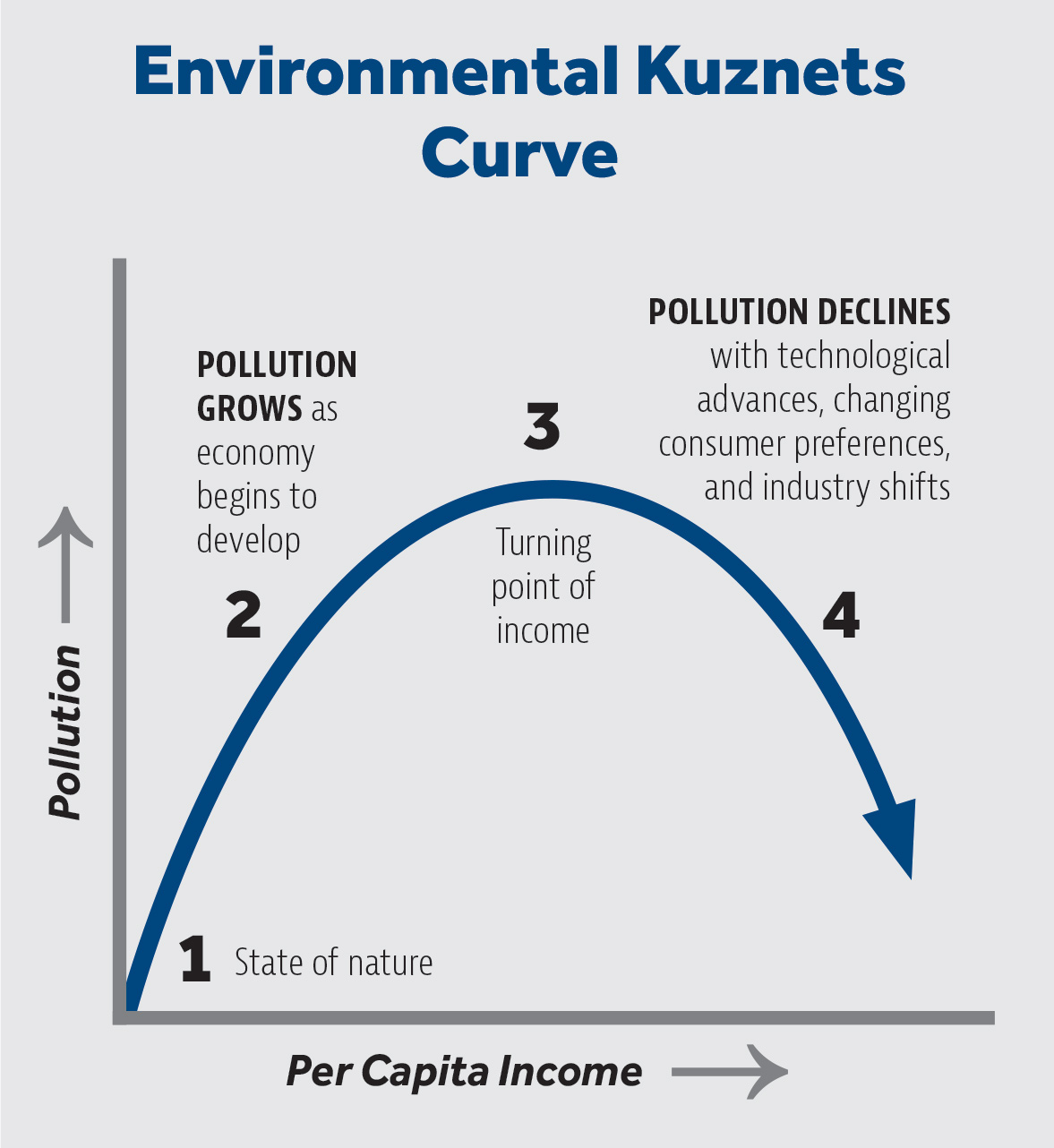 Nevertheless, counter to everything people have been led to believe, emissions in North Carolina and the United States have been falling for years and years. The U.S. has cut more CO2 emissions than any other nation in the world. And each year China alone, with its annual increases, is more than erasing any emissions reductions produced by the U.S. and North Carolina.

People not knowing these things doesn't make them any less true. But if they believe the world stands perched at a "climate tipping point" and it's our fault, they might be more inclined to support such massive government interventions and crony giveaways as Gov. Roy Cooper's "Clean Energy Plan." It not only won't do any good, it won't even address the real source of the problem. It'd just make North Carolinians materially worse off and enrich Cooper's allies.

As we can plainly see, it's not necessary in North Carolina, home to dramatic GHG emissions reductions and part of the United States, the world's leader in cutting CO2 emissions.
Go Back