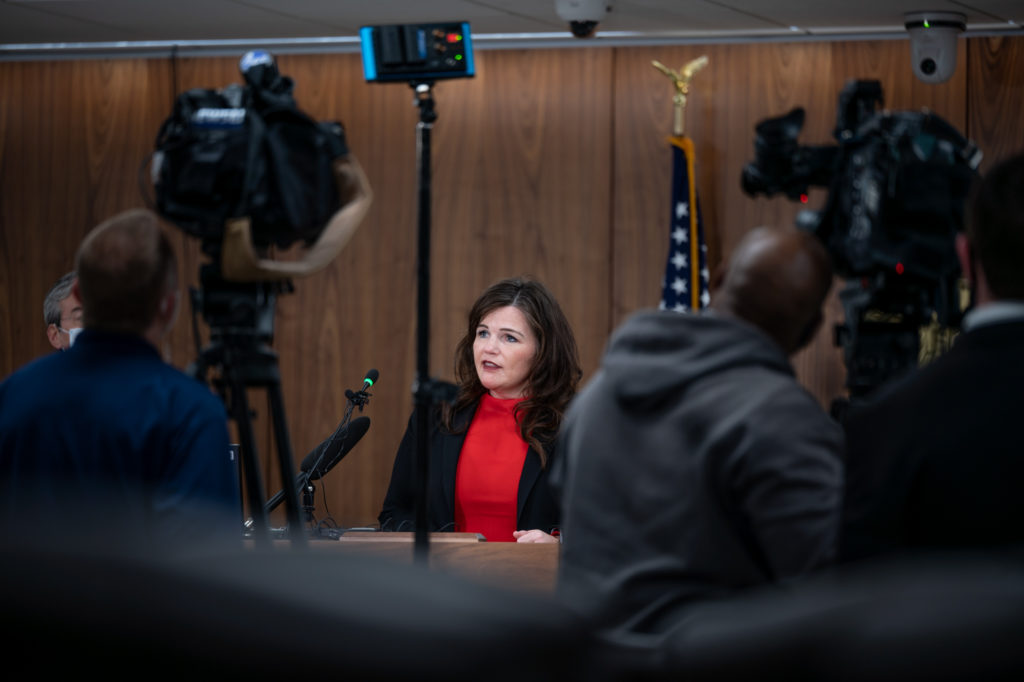 
Republicans lawmakers in North Carolina scored well in the 2021 "How They Voted" report card released by the N.C. Chamber of Commerce on Monday, Dec. 13.

How They Voted, the report says, "presents a straightforward, objective accounting of who stepped up - and who did not - when given the chance to support job creators at the General Assembly."

The chamber, the report says, uses a standardized formula to grade the voting performance of lawmakers on the bills deemed most consequential to chamber members and the state's larger business community. The bills are organized under the chamber's three pillars of pro-business advocacy: Education and Talent Supply, Competitive Business Climate, and Infrastructure and Growth Leadership.

Included in the report were lawmakers' votes on legislation such as Senate Bill 387: Excellent Public Schools Act and House Bill 951: Energy Solutions for North Carolina. That bipartisan bill, the chamber says, empowers "the state to reach ambitious carbon-reduction targets, modernize and protect our energy grid, and safeguard the affordable and reliable energy our communities count on for success. And it will do so while growing more jobs and creating new opportunities across our state."

Gov. Roy Cooper, a Democrat, signed both bills into law.

The 2021 edition of How They Voted scored 16 bills total, involving 17 House votes, and 18 Senate votes.

In the Senate, Republicans Ted Alexander of Gaston County and Deanna Ballard of Watauga scored especially high. The chamber calls them "Jobs Champions." In the House, the chamber recognized as a jobs champion Rep. Jay Adams, R-Catawba, and Rep. Dean Arp, R-Union, along with many others.

"The N.C. Chamber recognizes Rep. Dean Arp for his work to bring broadband internet to more North Carolinians in unserved areas," the report says. "Through House Bill 947 (The G.R.E.A.T. Broadband Expansion Act), thousands of additional students, families, and businesses across our state will be able to use broadband services to better connect with the world around them."

The chamber recognized Sen. Paul Newton, R-Cabarrus, for his work as chairman of the Senate Finance and Energy Committees. "Sen. Paul Newton was essential in developing and passing key legislation like House Bill 951 (Energy Solutions for North Carolina) and the 2021 State Budget Finance Package, the latter of which reduced personal income taxes and simplified and reduced the burdensome franchise tax."

Writes chamber President and CEO Gary Salamido, "In an era of widespread economic uncertainty, North Carolina's job creators need to know which of our leaders are willing to act to give them more of the certainty they need.

"How They Voted gives employers the objective facts about our elected leaders' performance on the votes that matter most to their success and to the continued growth of our entire state. With this report, the NC Chamber is honored to showcase the Jobs Champions from both sides of the aisle who share our commitment to nurturing a diverse, competitive, first-in-class business climate here in our state."
Go Back