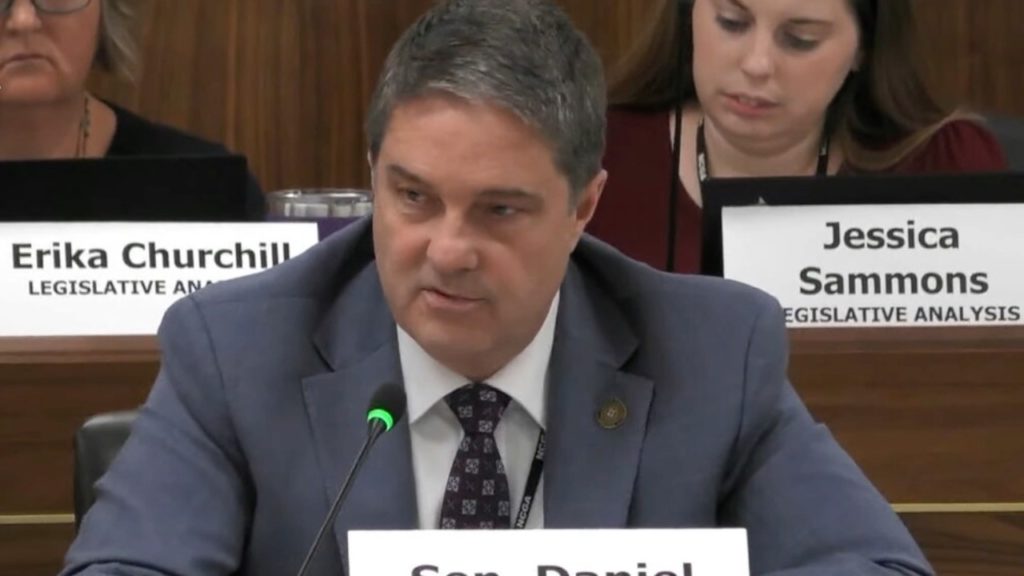 
A chairman of the N.C. Senate's Redistricting and Elections Committee is raising concerns about the state Supreme Court speeding up the judicial process for "highly political" cases.

"In another attempt to circumvent the North Carolina Court of Appeals, plaintiffs in the felon voting case filed a bypass petition with the state Supreme Court this week," Daniel's release reported. "If granted, the case - CSI v. Moore - would become the latest in a string of highly political cases where the Democratic-majority Supreme Court has sidestepped the standard judicial process."

The Supreme Court has not yet announced whether it will take up the case Community Success Initiative v. Moore. The case could open the door for 56,000 felons to register to vote in N.C. elections. Felons on probation, parole, and post-release supervision would be eligible.

A Superior Court panel split 2-1 in a March 28 ruling striking down the state's law regarding restoration of felons' voting rights. The N.C. Court of Appeals issued a temporary stay Tuesday blocking that trial court ruling.

Both of the trial judges who supported voter registration for felons are Democrats. The dissenting trial judge is a Republican.

Plaintiffs in the felon voting case are seeking Supreme Court review of their case, despite the fact that they won at the trial-court level.

"This is also the second time in a matter of months that plaintiffs have asked the Supreme Court to step in after receiving favorable rulings from the trial court," Daniel's news release said.

"This is a transparent attempt to forum shop to speed up the judicial process," the release claimed. "With an election looming that could impact the political makeup of the Supreme Court, the plaintiffs are trying to have their cases heard before the election."

Daniel identifies a pattern. "This isn't the first time plaintiffs in highly political cases have abused bypass petitions to skirt judicial norms," according to his release.

Like the felon voting case, plaintiffs in the Holmes v. Moore voter ID case won at the trial court level before asking for a Supreme Court review.

"It's clear as day that the plaintiffs are forum shopping in an attempt to bypass the Court of Appeals and circumvent the standard judicial process," Daniel said. "It's a shame that the Democratic-majority Supreme Court seems intent on playing this game and rushing to settle political scores before the clock runs out on them in November. The Supreme Court is fast becoming the most political body in the state, and that should concern every citizen of this state."

Daniel's news release ends with a critique of the 4-3 Democratic-majority Supreme Court.

"Instead of being impartial arbiters, the Democratic-majority Supreme Court is hand-delivering partisan wins for the plaintiffs," according to the release. "The message the Court is sending is crystal clear: If you can't pass your preferred policy through the General Assembly, the Supreme Court can do it for you."
Go Back