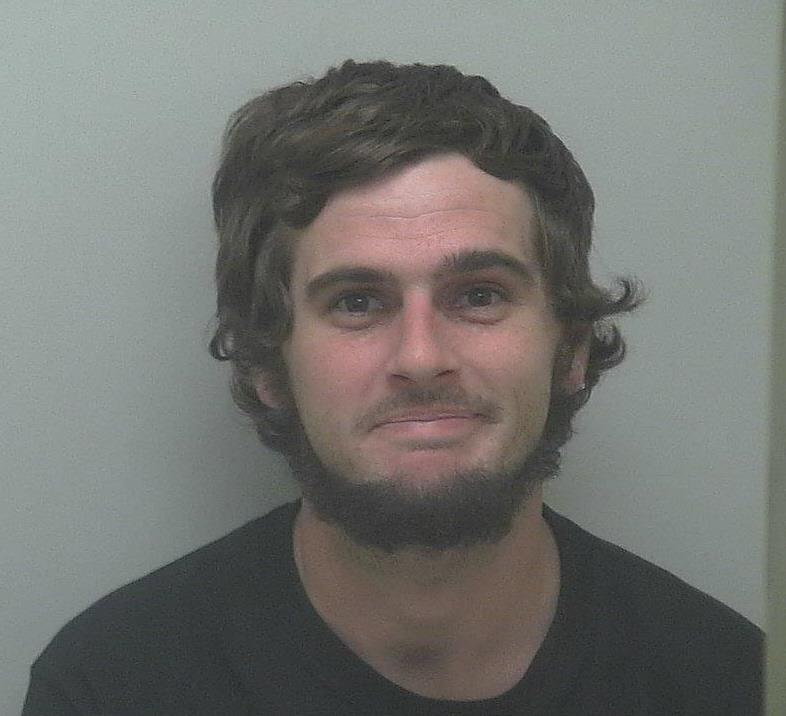 John Michael Mclawhorn
On 04/27/2022, John Michael McLawhorn, 28 years of age, of 2315 Chandler Road in Chocowinity was arrested and charged with Possession with Intent to Sell and Deliver Fentanyl a Schedule II Controlled Substance and Possession of Drug Paraphernalia.

McLawhorn was confined in the Beaufort County Detention Center under a $10,000.00 secured bond.
Go Back