‘Costs And Confusion’: ‘The Chosen’ Creator Explains Popularity Of Show And What Fans Can Expect For Upcoming Season | Eastern North Carolina Now | “The Chosen” creator Dallas Jenkins explained the fan-supported show’s popularity and what people can expect from the highly-anticipated Season 3 of the series that explores Jesus through the eyes and lives of those close to him.

‘Costs And Confusion’: ‘The Chosen’ Creator Explains Popularity Of Show And What Fans Can Expect For Upcoming Season 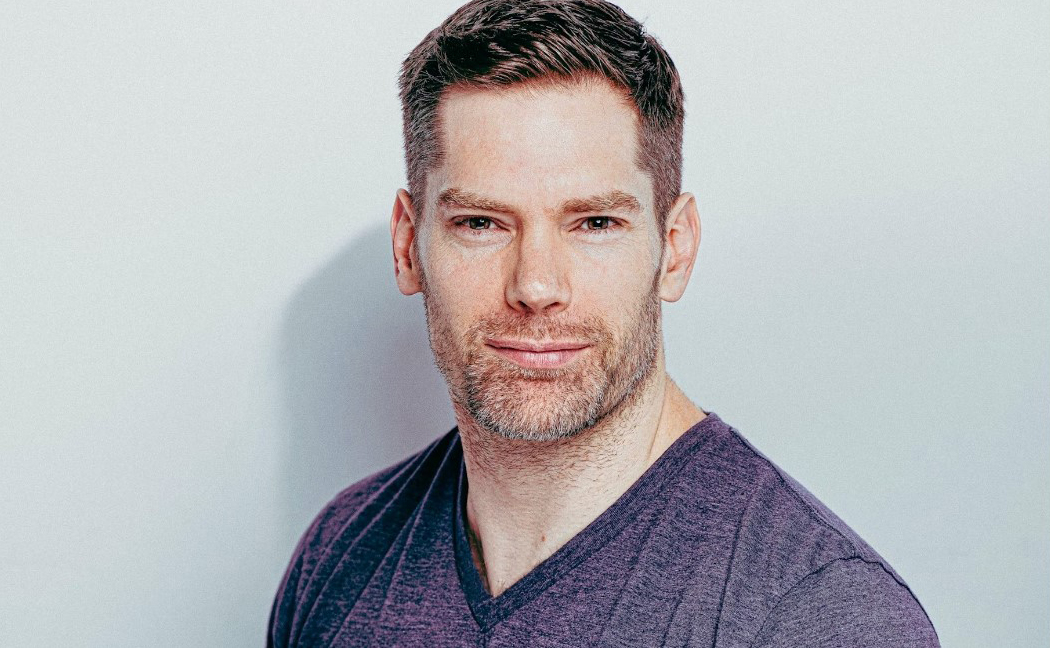 Dallas Jenkins, Creator of "Chosen": Above.

Publisher's Note: This post appears here courtesy of the The Daily Wire. The author of this post is Katie Jerkovich.

"The Chosen" creator Dallas Jenkins explained the fan-supported show's popularity and what people can expect from the highly-anticipated Season 3 of the series that explores Jesus through the eyes and lives of those close to him.

Jenkins, who has created, directed and co-written the show, told The Daily Wire recently that they are "not necessarily making a Bible show." Instead, he said that "the secret sauce" was just that they were trying to do a show about 1st century Galilee and "the truth and inspiration primarily comes from the Bible."

"The fact that we're really just trying to capture first century Galilee and the people of first century Galilee in an authentic way makes the show watchable for anyone, whether you are a believer that Jesus is the son of God," the film director explained. "Or that whether or not you believe the Bible is God's word. You can still enjoy the show."

Jenkins said that when people see the disciples - who we've only read about in books - as real people with relatable experiences, that was one of the things that has made the show a hit. He said the two or three things he most commonly hears about the show is that people tell him, "'I feel like I can connect with these characters. I feel like I can relate to them. And the people from the Bible that previously maybe have been in black and white on the page or previously have been in stained glass windows in a church now feel like real human beings for the first time.'"

The director said making the characters relatable is one part, but the the second part is bringing people to the Bible.

"The show is kind of a bring the Bible to life and then bring you back to it [the Bible]," Dallas said, as he explained people tell them that they are reading the Bible now more than ever and the stories are coming alive more than they ever have.

When we asked how they decided which stories to tell, he said it's been a matter of working their way backwards to find which story "brings to life so many things we hadn't thought of before." Jenkins explained that they like to start with the "stories and the people" that they think have the most dramatic arc or most interesting story line that will take us through their primary 7-season story line which is, "who these people were before they met Jesus and following Jesus through his ministry."

Jenkins gave us a sneak peek into what fans can expect in Season 3 and said it's going to deal with the "costs and confusion of following Jesus." He explained that when these people[disciples] decide to follow Jesus, the "assumption is 'I'm following the Messiah, things are going to be great now.'"

"'He's [Jesus] here to overthrow the Romans,'" Dallas shared. "'He's here to get rid of the oppression. He's here to bring all things new and great.' Well on a macro level that's true."

"'And some of the things that I was struggling with I'm still struggling with,'" Jenkins continued. "'Or some of my problems haven't always been solved.' And in fact Jesus says 'you know what, following me is gonna be really difficult. And especially when I'm gone it's gonna get even more difficult. So are you prepared to follow me to give up everything.'"

The creator of the show said those are the kinds of things they will "really lean into."

"Where you really see, not like I said the cost of discipleship, but then there's the confusion," Jenkins told us, as he shared that this upcoming season is going to relate more to Christian's today with that issue more so than the any other previous season.

He also gave us a hint about what viewers can expect from the Judas storyline in the upcoming season and admitted viewers will see that he's both a "faithful follower of Jesus." But also he said they have a few seasons to show "what is it that's going to lead him to ultimately decide to betray the Messiah." And those are the seeds that will be planted.

Season 3 is currently being filmed near Midlothian, Texas, on 900 acres that have been turned into a first-century city, per a press release. Jenkins told us the first two episodes of Season 3 will be shown together on the big screen for a few weeks before, the plan as always, will be for it to be free to fans to watch on the app and streaming like they always do, with a message about paying it forward.

Dallas also said they are working on releasing episode 7 and 8 of the new season in theaters, because he said "they are massive and are begging to be on the big screen." The anticipated release date for Season 3 is currently scheduled for late 2022.

Season 1, which was released in 2019, "was the #1 highest crowd-funded entertainment project of all-time, raising $10 million from over 19,000 people," according to a press release. "Over $40 million in production costs funded for Seasons 2 and 3 via the disruptive pay it forward model."
Go Back