Drug Bust: Unresponsive While on Synthetic Cannabinoid in Public 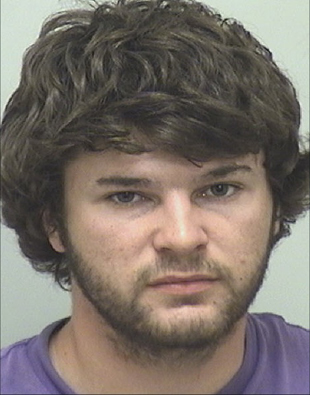 Joshua Tyler Williams
2013, Investigators with the Beaufort County Sheriff’s Office Drug Unit arrested Hunter Reid Holley, age 19, of 849 Cherry Rd. in Washington, Joshua Tyler Williams, age 19, of 219 Lennington Lane in Washington and David Evan Landing, age 18, of 2016 Slatestone Rd. in Washington. Their arrests stemmed from the Drug Unit receiving a complaint about the three individuals using the Synthetic Cannabinoid known as “Spice.” Investigators witnessed the three individuals in a vehicle located on Wells Avenue in Washington. Investigators approached the vehicle and witnessed “Spice” packages and a glass water bong in the compartment area of the vehicle. Hunter Holley was passed out in the backseat of the vehicle and was awaken by Investigators. Holley was conscious, but was unresponsive to Investigators. EMS was contacted and Holley was transported to the emergency room by Broad Creek EMS to be evaluated. 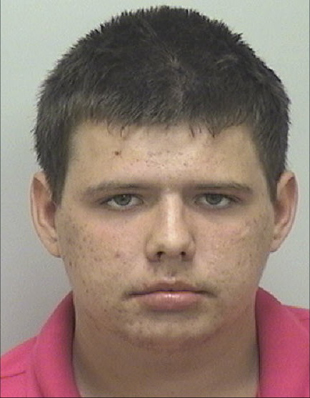 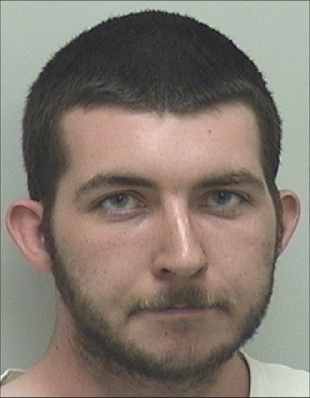