Login to Send a Private Message to Stan Deatherage
It was roughly a year ago, within our last commissioners' retreat, when the 'Gang of Four' made an unscheduled voted to build a new jail that has now evolved into a much larger directive.

The Beaufort County Commissioners' retreat, held today and again tomorrow (February 20 - 21, 2014) at the North Carolina Estuarium, will not be attended by Commissioners Hood Richardson and Stan Deatherage. Commissioners Richardson and Deatherage have chosen to sit this one out, primarily, as a matter of principled protest in response to last year's retreat, when Beaufort County Commissioners' 'Gang of Four' (Commissioners: Jerry Langley, Ed Booth, Robert Belcher, Al Klemm) chose the heavy-handed approach to governing by voting to proceed with the proposed jail and sheriff's office without any notice of an upcoming vote to do so. That infamous vote was not on that 2013 retreat's agenda.

During the year since that infamous vote, at that public 2013 meeting, the 'Gang of Four' participants have worked through all the governmental machinations, within their majority prerogative to do so, to spend upwards of 25 million of taxpayer dollars: to move the county jail from the Beaufort County's county seat, to be shoved into the southwest corner of Beaufort County (one of North Carolina's largest counties in terms of square miles, while bifurcated by the wide Pamlico River) in an industrial park across Highway 17 South from the proposed welcome center /rest stop, and without any referendum for the general obligation bond for that public financing and to gauge the public's will for such. Today, Commissioners Richardson and Deatherage chose not to attend the event for this reason, but not this reason alone. There is another purpose.

It is complicated, probably too complicated to explain here without confusing most of our readers; however, with we commissioners not in attendance today /tomorrow, the commissioners in attendance will be unable to vote on any non agenda items, such as was perpetrated against Beaufort County's taxpayers in last year's retreat. Ultimately, Commissioners Richardson and Deatherage, unconvinced against the backdrop that there would be no verifiable guarantees that there would be no hard votes by the commissioners, chose to not get caught in yet another 'Gang of Four' steamrolling event. This year's retreat, like last year's retreat, was not videotaped. 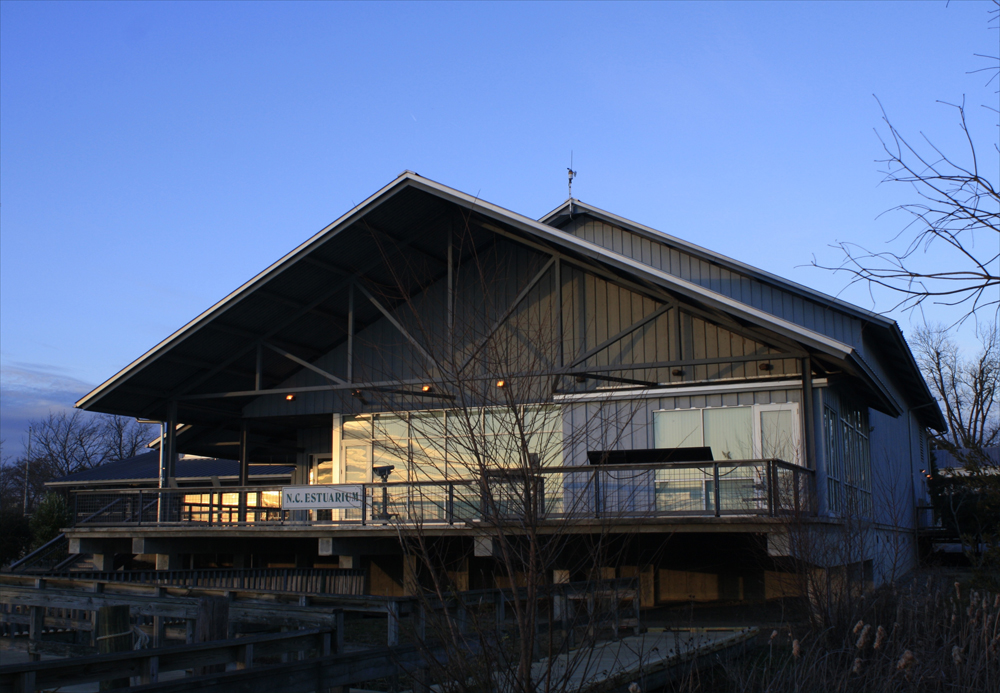 This is my explanation of why I am not attending today or tomorrow. Commissioner Richardson, among a myriad of other purposeful reasons why he is not attending, admitted to me that it was purely a 'matter of honor preserved and integrity sustained'. Once again, Commissioner Richardson and myself are of a like minded purpose as your representatives.