Login to Send a Private Message to Stan Deatherage
Publisher's note: A discussion I often have with my baby daughter, now 22, is on the condition of pop music; mostly her opinion, then mine. The short of it: She grew up around mostly my music from mostly my era, and she feels slighted by what has long passed for popular music in this present time (the last 15 years) of original music.

It is not that there are only poor musicians today, nay, there are many good ones; however, the music, overall, from this era is very weak, and sadly, many of the good musicians that exist today, in the shadows of anonymity, struggle to get noticed.

It's the old 'Chicken or the Egg?' conundrum: Which came first the bad music produced or the public's bad taste for that music? If it is a matter of exposure of the good musicians of old or the good ones here today, in the shadows, we at BCN will do our part to bring them to you, and to that end, we initiate this new series of informally bringing to you musicians that we, or mostly I, appreciate.

Studies show that music, especially that which is good, can open the mind and expand one's own creative instincts to do innovative stuff, and appreciate that of others. We, at BCN, will continue to do our part to help all of us along this path toward spiritual awakening, and greater understanding of this great big world around us - now and then.

We will expose these rare gems as time permits. Here is what we have up until NOW.

It was 1964, in the swell of the wave between the Folk craze that swept Greenwich Village and Rock 'n' Roll really starting to rock, Paul Simon of Queens, New York, teamed up with classmate Arthur Garfunkel to form Simon and Garfunkel. Paul Simon, who, like so many of the great musicians of his day, was born during the World War II era, in October, 1941. By the age of 16, Paul Simon was already writing songs as well as performing with a variety of musicians.

-    from "The Late Great Johnny Ace" by Paul Simon, 1983, Hearts and Bones, and can be found in the video supplied within this post - "Live in Central Park New York" .

The above verse may best summarize the beginnings of Simon and Garfunkel's genesis, which eventually allowed Paul Simon the impetus to enjoy one of the most amazing solo careers in the history of American music. Paul Simon was in England, after just producing the group's first album, an obscure title - Wednesday Morning, 3 AM, which included their first rendition of "Sounds of Silence", which would become the titular song for Simon & Garfunkel's next album, and it was never obscure from its inception.

Together, Paul and Art went on to record 3 more hugely successful albums: Parsley, Sage, Rosemary and Thyme; Bookends; and Bridge over Troubled Water. Just 4 albums after their first obscure effort, but these albums of songs produced original classics such as: "America", "April Come She Will", "At the Zoo", "Bookends", "The Boxer", "Bridge over Troubled Water", "Cecilia", "The Dangling Conversation", "The 59th Street Bridge Song (Feelin' Groovy)", "For Emily, Whenever I May Find Her", "A Hazy Shade of Winter", "Homeward Bound", "I Am a Rock", "Mrs. Robinson", "Old Friends", "The Only Living Boy in New York", "Scarborough Fair", "Song for the Asking", and "Sounds of Silence".

In addition to these young men's successful foray into the record business, they scored "The Graduate", one of the most popular films of 1967, and in this film, starring a very young Dustin Hoffman in his first major role, the music was very important. 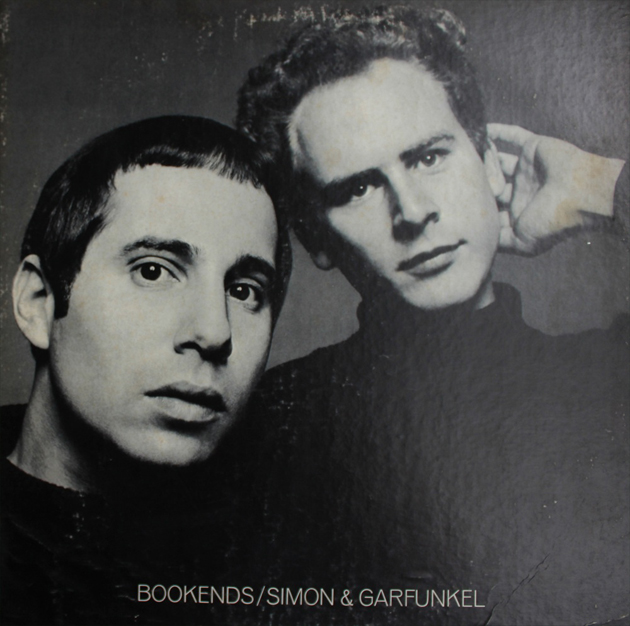 In 1970, Paul Simon struck out on his own to forge his solo career, which, this time, did turn into all anyone could expect, including the album of songs, Graceland, which is one of the 10 most important albums of music ever produced by an American musician. When Paul Simon re-united with Art Garfunkel in 1981 for the Central park Concert, there was plenty of material from the early days as well as his solo career. In addition to the Simon and Garfunkel songs performed on that summer evening, in 1981 in Central Park, Paul Simon's solo career songs that were performed are here below in order of appearance:


And now, here below, and without further commentary, Paul Simon's "Live in Central Park New York":