Commencement Speaker | Beaufort County Now | Almost 5,000 students will receive degrees during East Carolina University's 2016 Spring Commencement ceremony. The event will be held Friday, May 6 in Dowdy-Ficklen Stadium and will begin at 9 a.m. with the processional.


Almost 5,000 students will receive degrees during East Carolina University's 2016 Spring Commencement ceremony. The event will be held Friday, May 6 in Dowdy-Ficklen Stadium and will begin at 9 a.m. with the processional.

Pulitzer Prize-winning author and military historian Rick Atkinson will deliver the commencement address. He is a 1974 graduate of ECU and worked for 25 years with The Washington Post as a reporter, foreign correspondent and senior editor. 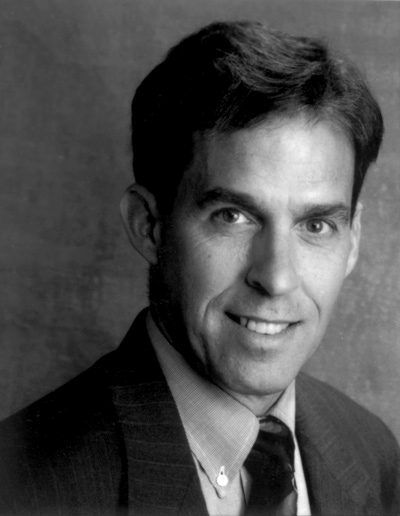 (contributed photo)
"It will be both an honor and a pleasure to return to Greenville as the 2016 commencement speaker. I arrived at ECU as a boy in 1970 and left as a scholar in 1974, and I'll always be grateful for the role the university played in that transition," said Atkinson.

Now an adjunct professor at the U.S. Army War College, Atkinson is the author of several books focusing on military history. He received a Pulitzer Prize in 2003 for the first volume in his Liberation Trilogy, "An Army at Dawn: The War in North Africa, 1942-1943." In 1982 he received a Pulitzer Prize for national reporting and was recognized again in 1999 when The Washington Post received the award for a series of articles he directed and edited.

His assignments at the newspaper included working as the Berlin bureau chief where he covered Germany, NATO and spent considerable time in Somalia and Bosnia. Additionally, he traveled on assignment with the 101st Airborne during its invasion of Iraq and again in 2007 to write about roadside bombs in Iraq and Afghanistan.

Atkinson was born in Germany, is the son of a U.S. Army officer and grew up on military posts. In addition to graduating from ECU, he received a master of arts degree from the University of Chicago. He has received numerous awards including the George Polk Award for national reporting and the Society for Military History Distinguished Book Award. He and his wife live in Washington, D.C.

Many of ECU's colleges, schools and departments will hold unit recognition ceremonies during commencement weekend. A complete listing can be found at http://www.ecu.edu/commencement. 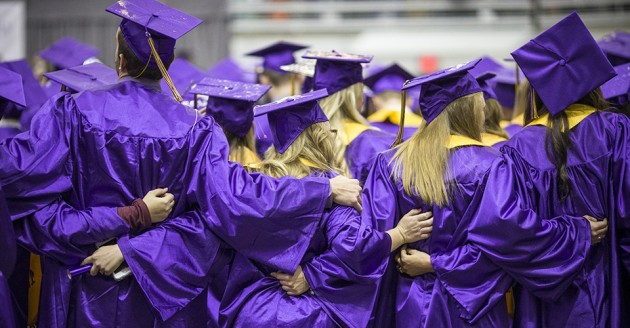