The fork in the road - This is not a joke Post, Its political again | Beaufort County Now | I have no problem believing that Donald Trump did what has been alleged by the recent revelation from women from his past encounters. I expected this would be a news event long ago.

The fork in the road - This is not a joke Post, Its political again

Login to Send a Private Message to Bobby Tony
Back in my Army days when I actually knew a few black guys, they used to play a game called  "The Dozens" which later morphed into "Yo Mamma" jokes. The idea was to keep ramping up the insults until one quit or broke into a fight. Donald and Hillary have elevated this game into a political saga like we have never seen before and in the process proved that issues take a back seat to insults.    This is almost a rehash of a previous article but I felt the need to beat the drum again.

I have no problem believing that Donald Trump did what has been alleged by the recent revelation from women from his past encounters. I expected this would be a news event long ago. When I heard the audio from his bus microphone, I knew that he was speaking about his actions. This was more than locker room talk. It was an admission of excess that people in power and celebrity are afforded.

Am I offended by what he said and what is now alleged that he did? No, I am a big boy with a past not always spent on the narrow puritan path. I can easily imagine that he did these things and probably far worse. I will make no excuse for his actions if they are true or false. It makes no difference to me that a woman waited 30 plus years to voice her concern now. I do not worry that this the timing is meant to have the most negative impact on his campaign for president. So are the leaked emails.

Donald Trump has never been my first, second, or third choice. One of my friends recently asked if I were tired of the Trump candidacy. I replied that I was tired of his candidacy when he announced his run for the presidency. (See previous post here).

The question now is not if Donald did this or Hillary is a crook. We have long since passed the exit on this highway to hell. We are now at the crossroads intersection with only two real choices. I am only now concerned with which road will take us to the least damaging destination. I could stick by my pristine principals and choose not to vote for either of these candidates. That decision would neither make me feel better nor prevent what I perceive as a catastrophic turn in our country's future.

There actually is a  Between Georgia  . It is half way Between Atlanta and Athens. The signs however may have been added for emphasis.

I make no excuses for DJT or HRC or even Slick Willy. I think we passed that hurdle back in the 1990's when we reelected a seriously flawed candidate. If you are on the other side of the political fence, perhaps you can argue that we passed that in 1972 with another flawed candidate. Perhaps the difference goes back to the 1960 election when we elected what I am sure was not the first 'Philanderer-in-Chief'. Of course we did not know it then. We had a willing press to protect our Democratic leaders. This ain't nothing new.

The FACT OF THE MATTER (don't you just hate it when one of the pundits uses that to deflect the truth?) we are stuck now at the crossroads. Yogi's advice is the operative word here. 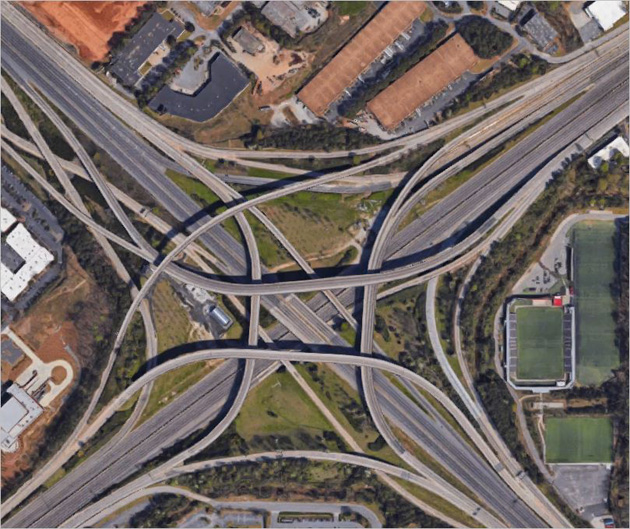 "When you come to a crossroad, take it!" 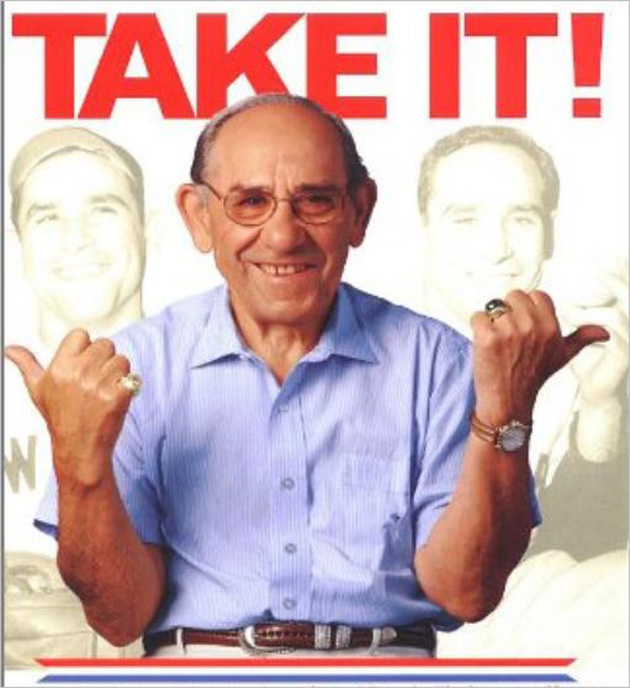 There is plenty of time to argue over whom is the most flawed and corrupt.    We are now engaged in what could be a national game of Russian Roulette. Hold the gun to your head and spin the cylinder, pull the trigger and hope for the best outcome. Perhaps there is a better way to play that game. We may be held hostage by our own political system. See below:

The link contains some 'offensive language' from Blazing Saddles but it pretty much fits the situation. If you are easily offended do not click on this link or listen to RAP music unless it is the heavily edited versions performed at the White House by Kendrick Lamar and numerous other role models from the Hip Hop community chosen by Michelle Obama. It hearkens back to a time when we did not take everything so damn seriously. This clip represents the dilemma we face. My problem is that I am not sure if Sheriff Bart (Cleavon Little) is Trump or us. Where is Gene Wilder when we need him?