Published: Tuesday, May 30th, 2017 @ 12:40 pm
By: John Locke Foundation   ( More Entries )
Publisher's note: The author of this post is Kari Travis, who is Associate Editor for the Carolina Journal, John Hood Publisher.

House leaders took a hard look at the $22.9 billion General Fund budget for 2017-2018, putting $8.7 billion in education spending where it made sense, he said. Many items mirror the Senate's priorities. Others are very different.

Most notably, Horn - a chairman of that body's education appropriations committee - questions portions of the Senate's proposal that would require the North Carolina Department of Public Instruction to cut its budget arbitrarily by 25 percent. The Senate plan also would cut four staff positions from the State Board of Education. 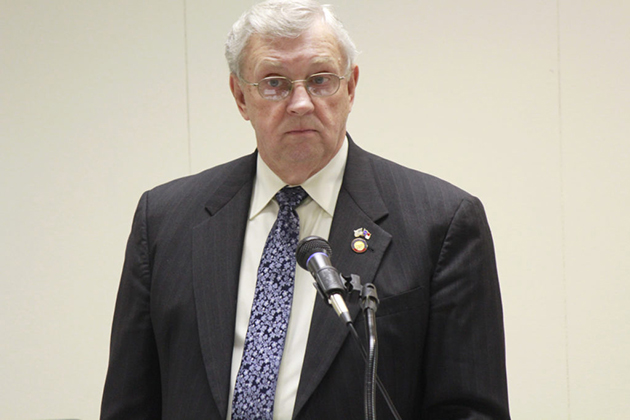 
An ongoing lawsuit between the State Board of Education and the General Assembly has complicated relationships between the two entities.

In December, legislators stripped some of the state board's administrative powers, handing them over to Superintendent of Public Instruction Mark Johnson.

The state board filed a lawsuit challenging the constitutionality of the legislature's move.

Unfortunate as it is, the situation should not skew the objectivity of the budget process, Horn told CJ.

Some highlights from the House's education budget include:


Like the Senate, the House has appropriated $300,000 to pay for independent legal services incurred by Johnson during the ongoing lawsuit, evidence that tensions won't subside anytime soon, said Terry Stoops, vice president of research and education studies at the John Locke Foundation.


The House committee outline did not include specific information on teacher salaries and benefits. Those line items will be the most factious, Stoops said.


The full House budget will be made public early next week.

Horn said he's had "absolutely no conversation with the Senate," but that he's hopeful the two chambers will strike an agreement.

"I wanted to know why they made some of the decisions they made," he said. "But I've still not heard from anybody as to 'why did you do that, and what do you not want DPI to do that they're doing? Please, tell me! I'm interested to know.'"
Go Back