Enrollment at Western Carolina University is at a record high now that a low-tuition plan for select University of North Carolina schools is in effect.

WCU's enrollment has spiked to 11,028. That's almost 800 students more than were enrolled this time last year. Republican lawmakers link the growth to N.C. Promise, a $500 per semester tuition plan for in-state students. The plan also dropped out-of-state tuition to $2,500 a semester. 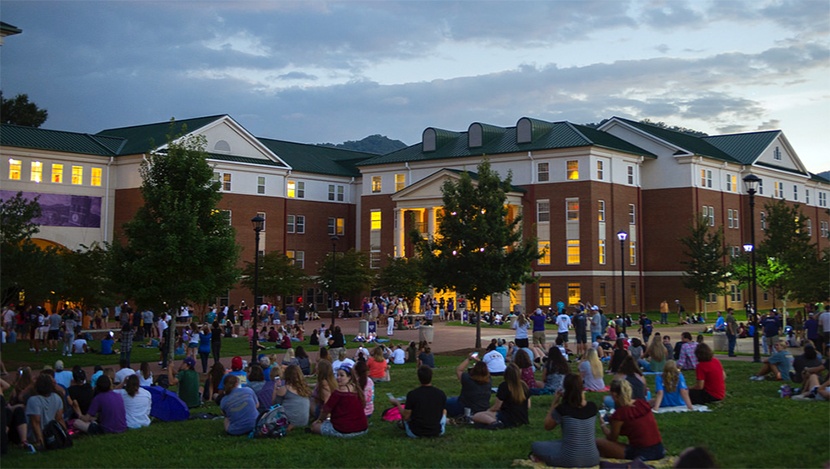 N.C. Promise became law in 2016. The cut-rate tuition applies to Elizabeth City State University and UNC Pembroke, in addition to WCU. State legislators invested $51 million in the program. Their main goal was to improve enrollment at some of North Carolina's Historically Black Colleges and Universities, although only ECSU chose to participate in NC Promise.

The N.C. General Assembly hasn't said how long it will continue the program or whether other UNC System campuses will get a chance to participate in it.