Login to Send a Private Message to Buzz Cayton 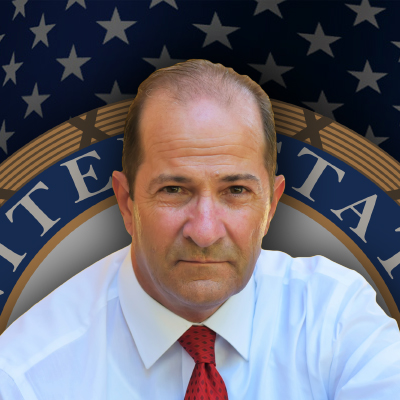 There were many others who are very active in our Community like the Carolina Pregnancy Center, some ministers and the Chairman of the Republican Party. Many of the unaffiliated voters were there.

The club hopes to become a driving force for preserving our constitutional, religious, and inalienable rights.

Representative Michael Speciale, who is running for the US house from the third District gave us an outstanding presentation on his position for fighting for our rights in Washington and joining those who would uphold the Constitution. He has been labeled "the conscience of the statehouse and defender of the U.S. Constitution".

Representative Keith Kidwell introduced representative Speciale and gave us a brief report on things that he is promoting and being very involved with already as a new member of our state house.

Hood Richardson moderated the meeting and gave us a full report on some of the pressing problems we face here in Beaufort County. One of these is the lack of oversight and management of the county jail and its prisoners. He pointed out that the County has now spent $600,000 on the medical needs for one prisoner.

WL Buzz Cayton gave a presentation on the seven pillars of socialism. There was a consensus that this needs to be taught in our school systems. The information came from the book "the naked socialist" by Paul's Skousen. While reviewing the seven pillars you can see the definite pattern shaping up in our government today. Buzz finished his presentation by reading a quotation that is over the entrance of the Holocaust Museum. Ending in,"They came for the Jews, but I was not a Jew. Then they came for me, and there was no one to speak out for me.

A committee has been formed to look into the existing laws already on the books allowing schools to include in their curriculum certain religious and historical information. One of the major objectives of the club is educating the public on true information and correct values.

The next meeting is scheduled for the second Thursday in March and there will be another exciting lineup of speakers and information. The public is invited, and we hope that you will come and bring a friend. Get involved with your community and remember, "if you think you are too little to make a difference, you never spent the night with a mosquito".

As quoted by Samuel Adams, "we must continue to Lite those little fires of freedom". By doing that in every community we can help bring our great nation back to the values that it was founded on.