The Beaufort County Community College Foundation is proud to announce the following scholarship recipients for the fall 2019 semester. The BCCC Foundation has awarded over $110,000 in scholarships this semester. Students can still sign up for Late-Start classes starting in October. Tickets are still available for the BCCC Foundation's fundraiser featuring music from the Embers Featuring Craig Woolard at the Washington Civic Center on October 24. 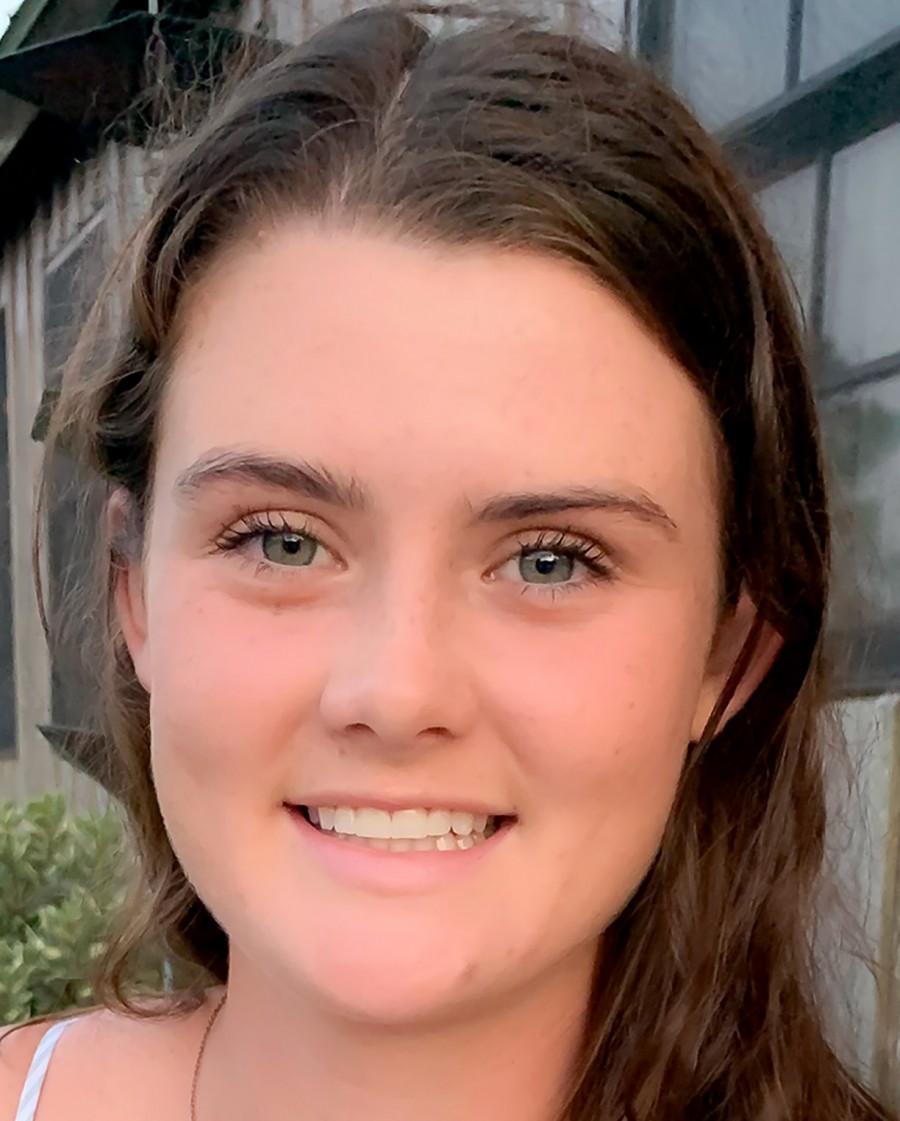 Kaylee Gaskins
Kaylee Marie Gaskins, 20, received the Adolphus L. Spain Scholarship. The Ocracoke resident is part of the early childhood education program. She is the daughter of Keith and Janet Gaskins of Ocracoke. Gaskins attended Ocracoke High School and holds a Diploma in Early Childhood Education. She plans to become a lead teacher and currently runs Hang Ten Smoothies.

Eligible student(s) must be graduates of any public high school in Beaufort County, North Carolina with a preference given to graduates of Northside High School, with a demonstrated financial need. Students should be enrolled, or plan to enroll, in a program leading to a degree in teacher education. 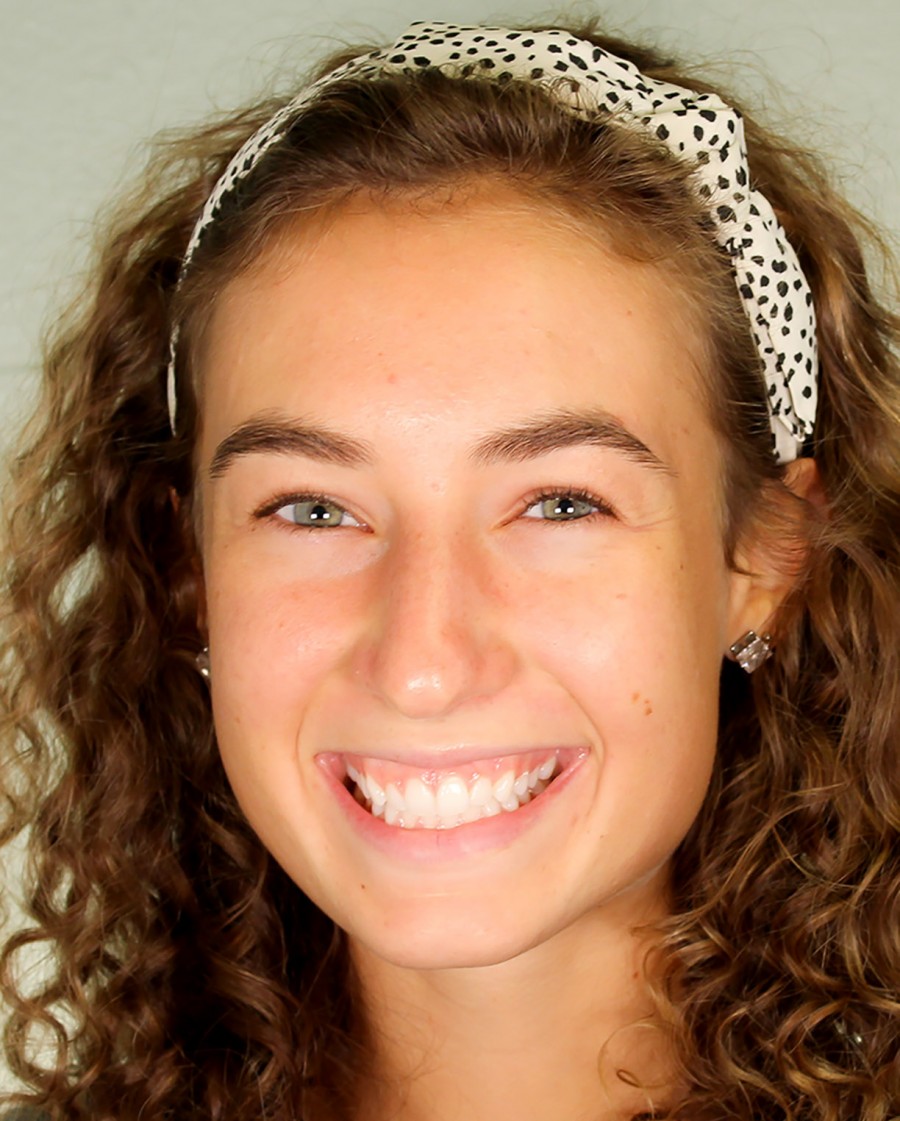 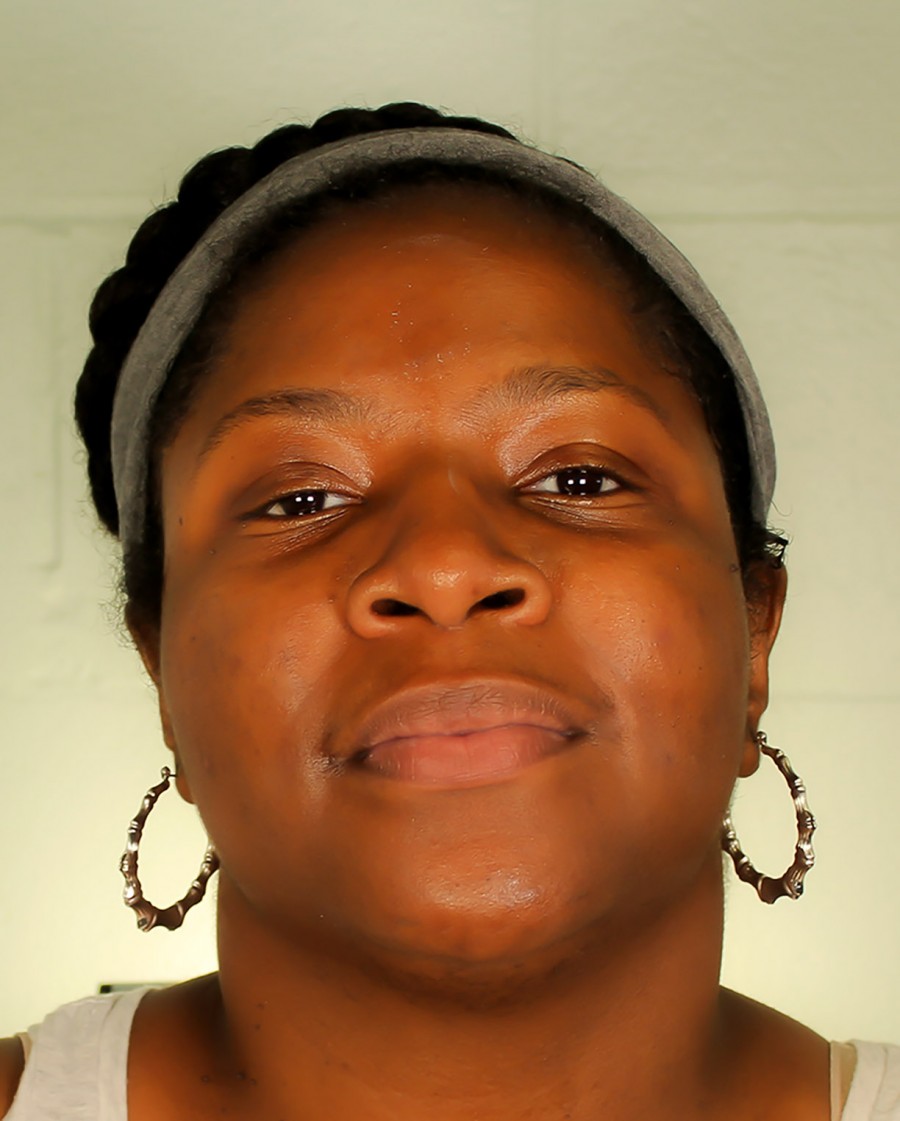 Janay Greene
Janay Greene, 31, received the Jody Parrish Scholarship. The New Bern resident is part of the medical laboratory technology program. She attended Jones Senior High School, and holds an associate degree. She is the daughter of Sheri Greene of Trenton, N.C. Greene currently works as a customer service representative at Walmart and plans to work in a lab or hospital.

Margaret "Margie" Holder established this endowment in 2012 to memorialize her beloved son Jody. Margie was also an early childhood instructor at BCCC, and during her tenure, raised funds to help several BCCC students. 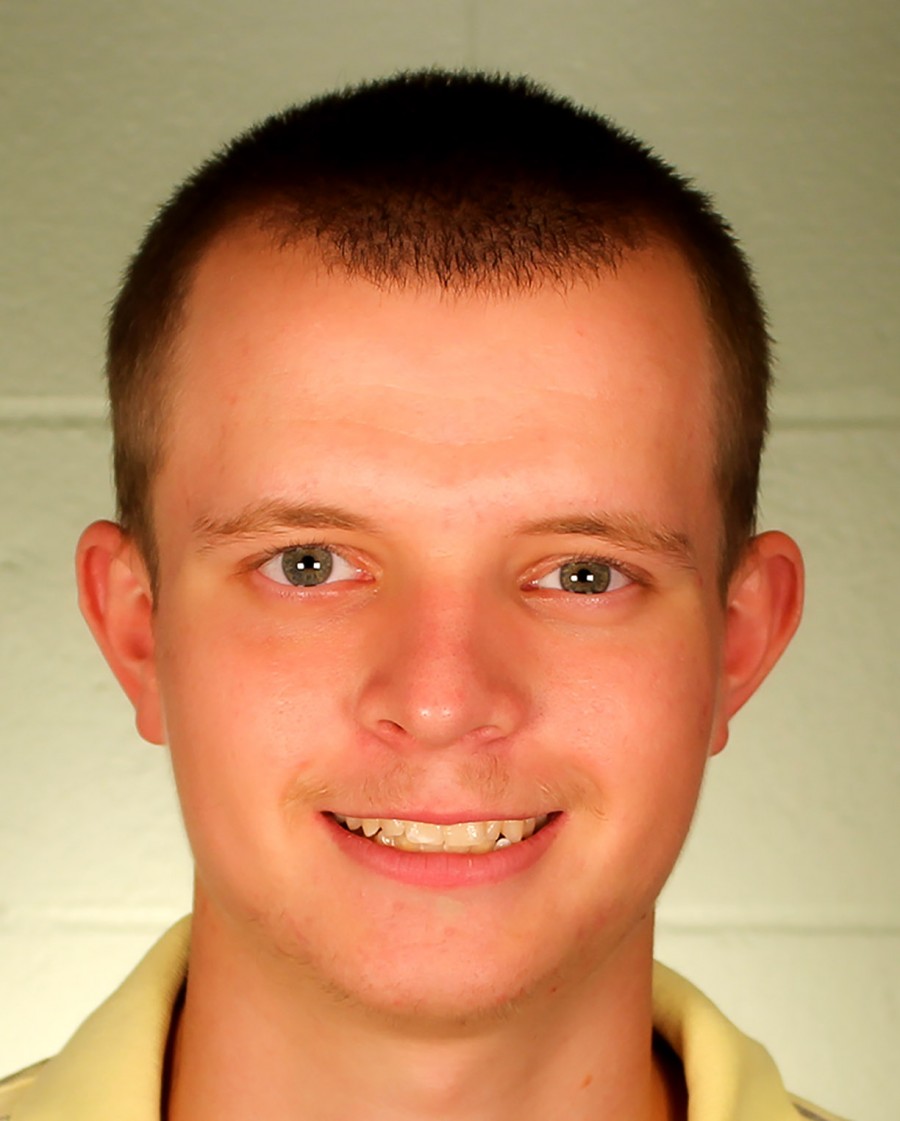 Harrison Gurganus
Harrison Gurganus, 19, received the State Employees Credit Union Scholarship. The Pinetown resident is working toward an Associate in Applied Science in Welding Technology. He attended Northside High School. The son of Jeffery and Lori Gurganus of Pinetown, he plans to work as a welder. Gurganus currently works in the produce department of Food Lion. 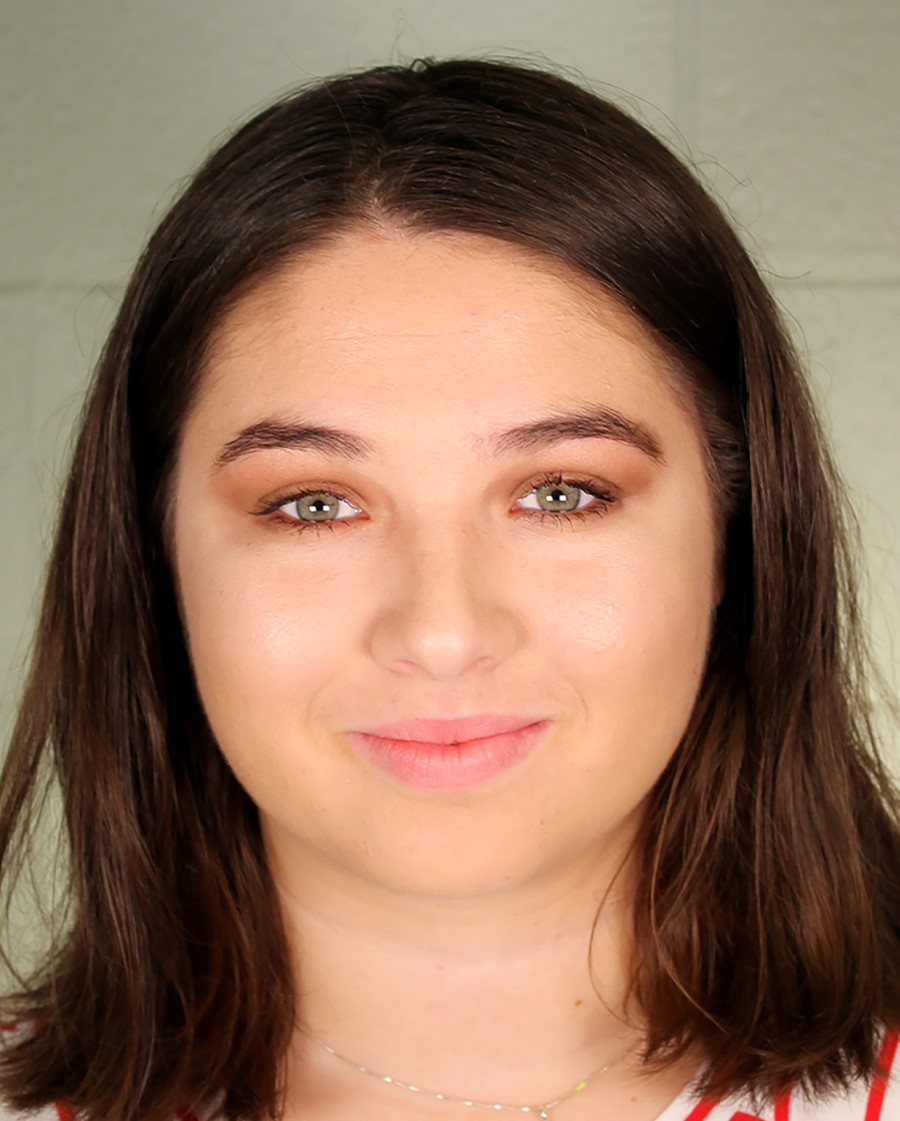 Abby Harbrige
Abby Harbrige, 18, received the Foundation General Scholarship. The Chocowinity resident is working toward an Associate in Arts. She attended Unity Christian Academy. The daughter of Jody and Travis Harbrige of Pinetown, she currently works at Extreme Action Park. 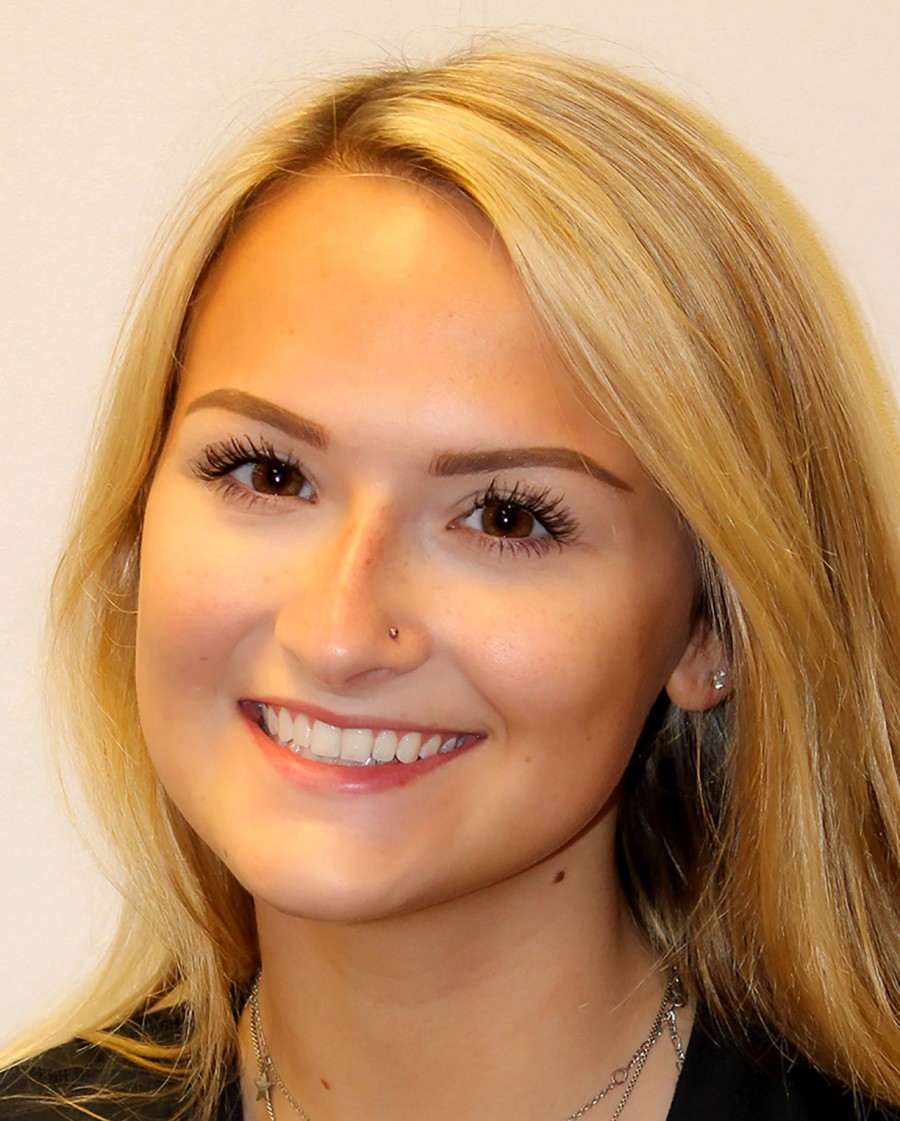 Mackenzie Jackson
Mackenzie Jackson, 19, received the Thomas Minges Memorial/Pepsi Scholarship. The Greenville resident is part of the Regionally Increasing Baccalaureate Nurses (RIBN) program. She attended D.H. Conley High School. The daughter of Stephen and Christina Jackson of Greenville, she currently works at Service League of Greenville at Vidant Medical Center and as a sales representative at the gift shops at Vidant Cancer Center and Connie Maynard Children's Hospital. She plans to continue working with Vidant after obtaining her Bachelor of Science in Nursing.

Two scholarships are provided annually to qualified students who are enrolled full time and a resident of a qualifying county. Recipients may also be high school students entering college in the fall semester. Students must exhibit academic achievement with a GPA average of 3.0 or better and special awards, job experiences and community activities are considered for final award. 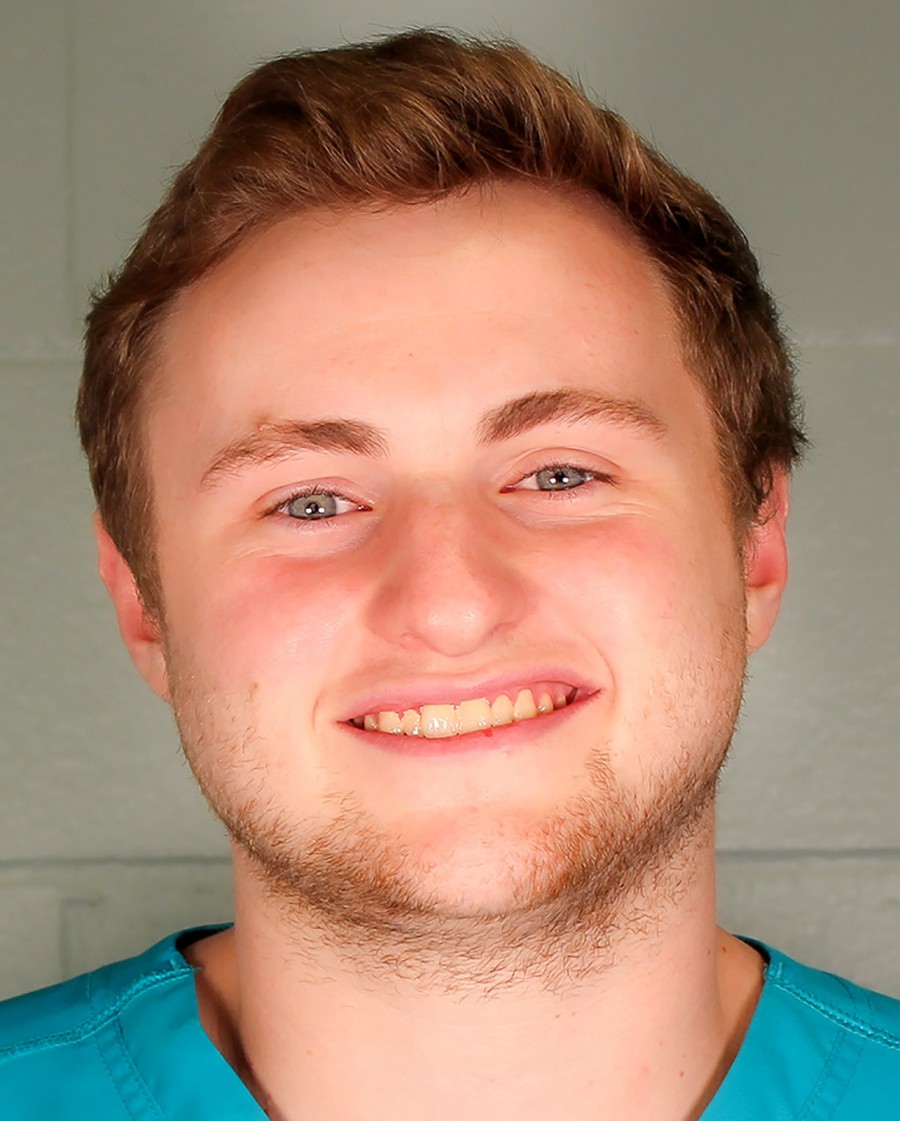 Luke Jarrett
Luke Jarrett, 24, received the J. Bonner Paul Scholarship. The Jamesville resident is part of the nursing program. He attended Riverside High School. The son of Billy and Phyllis Jarrett of Jamesville, he currently works at Vidant Medical Center as a nursing assistant. He plans to work in emergency nursing.

J. Bonner Paul's wife Lillian, and Bobby Hodges, vice president of Paul Funeral Home, created this endowment to memorialize his successful career and numerous civic contributions to Beaufort County. Mr. Paul joined his family's mortuary business in 1937 and shaped it into a company synonymous with compassion and service. He was active in numerous civic, church, and professional organizations throughout his life. The scholarship provided by this endowment is awarded annually to a business or nursing student attending BCCC. 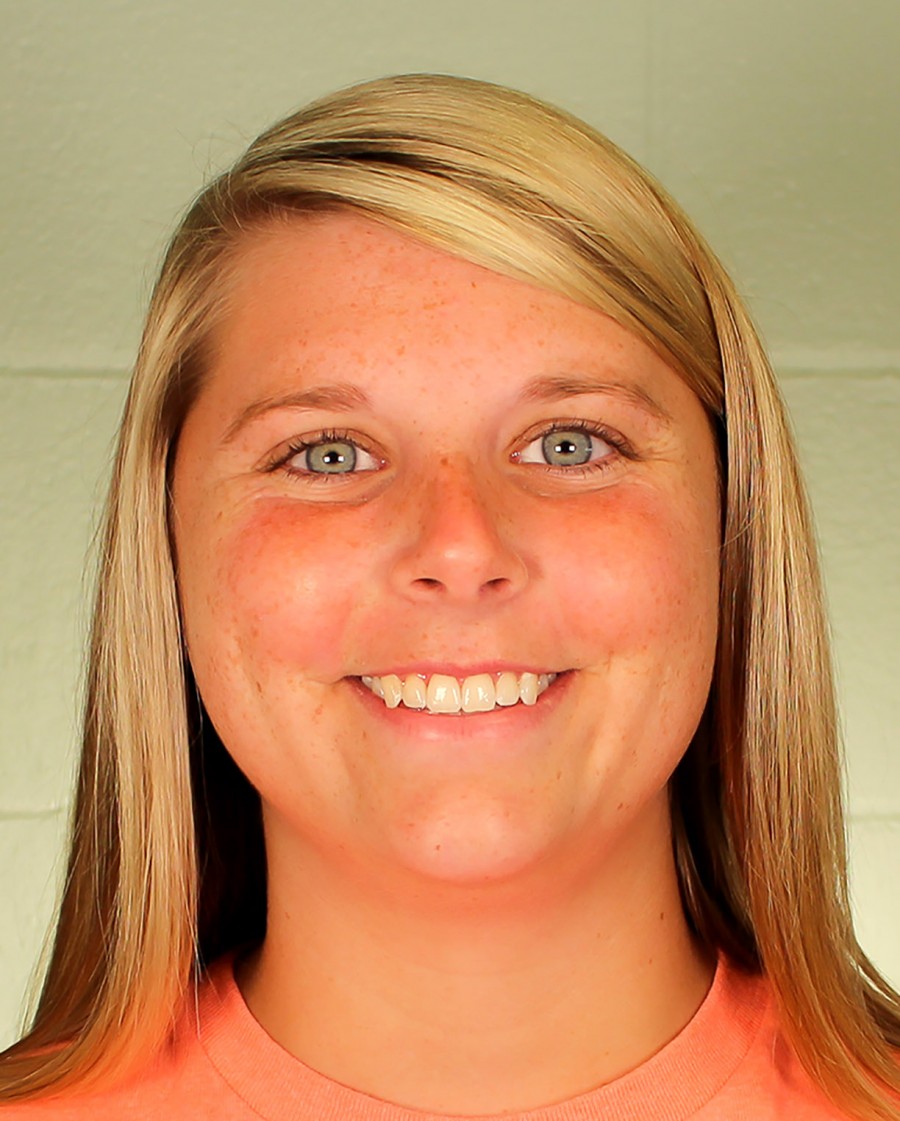 Samantha Johnson
Samantha Johnson, 22, received the Art & Alice Keeney Scholarship. The Washington resident is a pre-nursing student working toward an Associate in General Education. She attended Washington High School. The daughter of Michelle and Harold Johnson of Washington, she currently works at Gaskins Land Surveying as a receptionist. She plans to continue her nursing education.

For more information, contact Jen Seay at jennifer.seay@beaufortccc.edu or 252-940-6218.