Is State Employment Office Equipped for Onslaught of Benefit Claims? 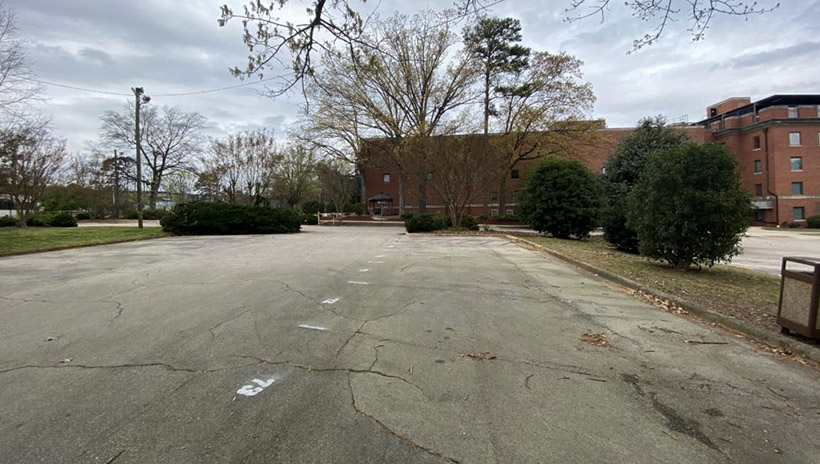 Unemployment insurance benefits for workers affected by the coronavirus could flow as early as Monday, March 30, a spokesman for the Division of Employment Security told Carolina Journal. But is the agency ready to handle the volume of claims?

DES spokesman Larry Parker said his agency was staffed for only 3,000 claims a week. The agency reported receiving 195,661 March 16-26.

At the peak of the Great Recession, the office handled 100,000 claims a month.

Parker said the agency's call center is flooded by queries checking the status of claims and benefits, preventing the staff from helping people. Agency officials are finishing plans to move to a cloud-based call center to handle more calls. He didn't say how soon those changes will take effect.

Assistant Secretary for DES Lockhart Taylor said last week the agency is adding 50 people to handle claims. Staff will work weekends and use overtime, he said.

But it's unclear how soon the new workers will be in place and equipped to help filers.

On Monday he closed gyms, spas, and hair and nail salons, concerts, movie theaters, and other establishments. These closings will add pressure on the employment agency.

Unemployment insurance benefits in North Carolina are capped at $350 a week. Recipients can get benefits for 12 weeks.

But the federal government seems poised to step in, boost those payments, and perhaps give even more people an incentive to file, further stressing DES capacity. The Coronavirus Aid, Relief, and Economic Security Act passed the U.S. Senate 96-0 early Thursday morning. It would add $600 to weekly benefits states provide. The House may vote on the bill Friday.

The General Assembly may also increase the length and duration of benefits in an expected special session to deal with COVID-19.

Parker said DES had little time to prepare for the wave, but it has endured crises such as natural disasters and recessions.

He explained the timetable for new UI applicants.

"Employers have 10 days to respond to a notice of claim and separation. For claims filed early last week, that means this Friday or so would be the 10th day. People who filed last week, are eligible, and have filed their weekly certifications correctly, should get paid as early as Monday," Parker said.

Cooper waived several UI systems regulations in his March 17 executive order. Workers may apply immediately instead of waiting a week for eligibility. Laid-off workers don't have to look for another job to get payments. And unemployed workers don't have to go to a local DES office to apply; they can do so by phone or online.

Unemployment Insurance is a federal program administered by states. The last recession drained North Carolina's UI Trust Fund and left it nearly $2.8 billion in debt. The state had to borrow from the federal government to close that shortfall.

Changes in the amount and length of benefits passed by the Republican-led General Assembly replenished the UI Trust Fund, letting it build a surplus. It now has $3.84 billion.