Election Board’s COVID-19 Requests Could Raise Red Flags With Legislative Leaders | Eastern North Carolina Now | A list of COVID-19 recommendations from the State Board of Elections is apt to hit a nerve with legislative Republicans. 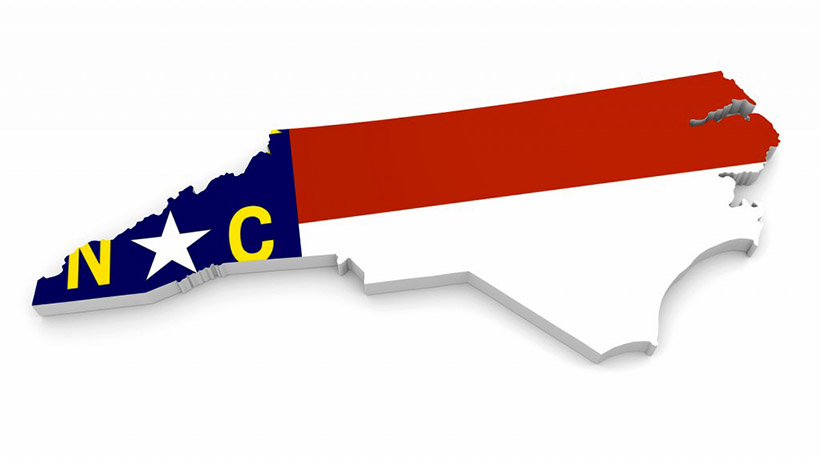 A list of COVID-19 recommendations from the State Board of Elections is apt to hit a nerve with legislative Republicans.

One recommendation would either reduce or eliminate the need for witness signatures on absentee ballots. Critics point out the recommendation comes after a large-scale absentee ballot harvesting scheme in the 2018 9th U.S. Congressional District race, which forced the state board to organize a special election the next year.

Other state board recommendations could further provoke partisan tensions. Under the suggested rules, employees at hospitals, clinics, nursing homes, and adult care homes would be allowed to assist with - or potentially tamper with - Republicans say, their residents' ballots. Berger also remains critical of recommendations to declare election day a state holiday, and to accept alternative documentation for absentee ballot requests, Ryan said.

The board presented its recommendations to the House Select Committee on COVID-19 Continuity of State Operations Working Group on Tuesday, April 7.

David Capen, spokesman for the working group's chairman, Rep. David Lewis, R-Harnett, declined to comment on specific recommendations, but said the committee is examining them.

"Rep. Lewis supports the board's goals of enabling secure absentee voting and recruiting sufficient numbers of poll workers," Capen wrote in an email. "We want to ensure votes are cast in a safe and trustworthy manner without opening the door to ballot harvesting or otherwise undermining confidence in our election results."

Witness requirements are essential to that goal, said Andy Jackson, elections policy analyst with the Civitas Institute. Their signatures provide a paper trail to identify ballot harvesters, as they did in the 9th District race.

Allowing people to email or fax their ballots, per another state board recommendation, should also arouse caution, Jackson said.

"A lot of this stuff could be exploitable," he said. "If it is, then we need to either reject it outright, or take a long hard look to see if the benefit outweighs the potential cost."

Lawmakers will also need to consider assistance for elderly voters. The board wants to allow residential care employees to assist their residents with ballots, which is illegal. Many elderly North Carolinians, advocates say, live alone and/or can't get help with their ballots due to health concerns. Even relatives can't enter residential care facilities or hospitals under social distancing mandates.

"It could be a cumbersome process to them," said Rep. Pricey Harrison, D-Guilford. "We don't want to put up a barrier against anyone's right to vote."

But during the 2012 election cycle, voter registration and ballot drive activities at state-run residential facilities and hospitals may have violated federal and state laws, Carolina Journal reported at the time.

Multi-partisan assistance teams could allow compromise, Jackson said. MATs are groups of affiliated and unaffiliated voters organized and vetted by individual counties to help voters with ballots. Ideally, MATs would be tested regularly for COVID-19 if they visit nursing homes, Jackson said.

But some residential facilities restrict entry, and some MATs may be concerned about entering the facilities, said elections board spokesman Pat Gannon. The recommendation would only be temporary.

The board wants to let absentee voters submit documents other than a driver's license or social security number. Alternatives include a current utility bill, bank statement, government check, paycheck, or other government document displaying the voter's name and address.

The measure is necessary, the board said, because some elderly voters don't have driver's licenses and can't recall or access their Social Security numbers.

But policymakers should rely on data, not anecdotes, Jackson said. While the shortcomings are possible, the board also hasn't demonstrated a clear need for the change, he said.

Declaring election day a state holiday could free up state employees, students, and teachers to work the polls in place of elderly election staff who are high-risk for COVID-19, the state board said. Berger thinks that's unnecessary.

"We already have upwards of two weeks of early voting," Ryan said. "That includes weekends and many hours during the week."

Lawmakers could consider the board's request for funding. The state could access a nearly $14 million federal Help America Vote Act grant if it contributes 20%, or more than $2.3 million, from its own budget. The grant would cover voting equipment, auditing, training, cybersecurity, cleaning supplies, protective masks for staff and poll-workers, and temporary staff to process an increased volume of absentee ballots.

"We have funding requests coming from every corner of the state," Ryan said. "That's in light of the fact we're going to be losing $2 (billion) to $3 billion in expected revenue by the end of the budget period."

Some recommendations may be necessary, Jackson said. But there should be no rush, especially because the Board of Elections has decided it won't follow other states in designing a mail-only system, which could take years to set up.

Besides, no one knows what things will look like in November, Jackson said.
Go Back