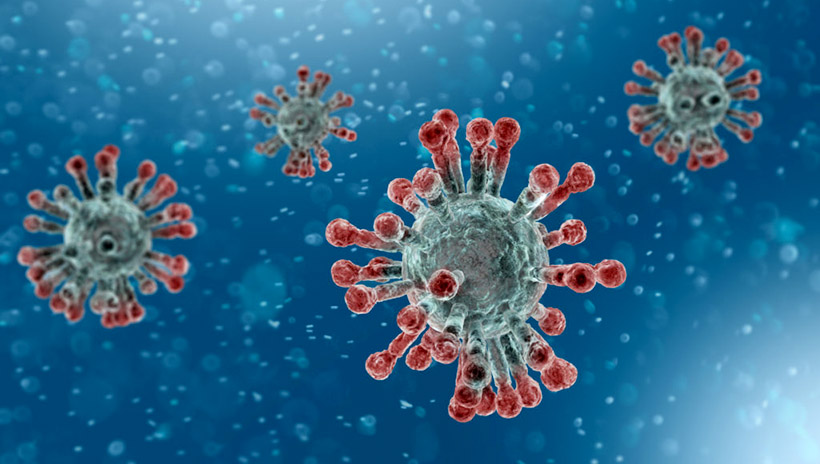 But Republican leaders in the House are now considering using Medicaid to cover uninsured people's coronavirus testing and treatment for confirmed cases of the virus.

Lawmakers also considered a host of some 69 requests for legislative relief from the pandemic. The state Department of Health and Human Services is pushing to gather federal funding from grants. Many health care providers' requests focused on telemedicine, protecting services for the elderly, and waiving certain regulations on providers during the pandemic.

"Our challenge is somewhat significant and huge because we've got so many items," Lambeth said. "We need to focus on what our top priorities are ... and get our arms around all these items."

Hospitals also petitioned to influence the distribution of money from Congress' federal relief package. North Carolina hospitals asked for $3 billion from Congress to cope with losses from the pandemic. Independent physicians projected the need for $4 billion in stimulus money, according to the N.C. Medical Society.

The N.C. Healthcare Association wants to spread $472.2 million from the federal relief package across hospitals based on bed count, giving hospitals $25,000 per inpatient bed. The group wants emergency Medicaid rate increases and a $75 million fund for rural hospitals.

Some lawmakers seemed hesitant to embrace all spending requests.

"We need to be careful that we don't outspend the federal funding we're going to receive," said Rep. Larry Potts, R-Davidson.

Lawmakers flagged those who are more likely to get sick because they have chronic health problems. They noted COVID-19 has had a greater impact on racial minorities. Pharmacists and nurses urged deregulation to help patients get care. Other lawmakers argued for more funding or Medicaid expansion.

"When it affects one part of the population, it affects the entire population," Rep. Carla Cunningham, D-Mecklenburg. "We have to start doing something, and COVID has really lifted the light on health care disparities."