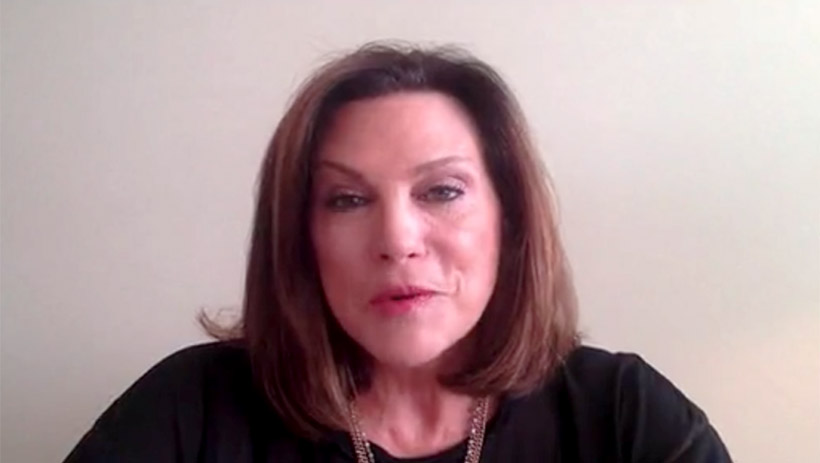 The lack of private-sector representation is a problem, says Jon Sanders, director of regulatory studies at the John Locke Foundation.

The sizable task force is largely made up of people representing public health, medicine, education, law enforcement, emergency management, and the state.

With the exception of Salamido, the task force lacks an economic or entrepreneurial perspective.

"The hospitality industry has been hit extremely hard," Minges said. "We are eager to be a part of discussions about the devastation COVID-19 is having on our businesses and on re-opening business in a COVID-19 'new normal' era."

The task force didn't approach Walden for his input, but he said he would be willing to help public decisionmakers.

The state is listening to the business sector and its growing concerns about the shutdown, Cooper said in a news conference April 17.

"We have had many industry leaders on the phone giving us their thoughts about opening the economy," Cooper said.

The N.C. Retail Merchants Association organized phone calls, in which restaurant and bar owners shared their experiences and talked about conditions for reopening, Cooper said.

The governor said he held a conference call with the N.C. Federation of Independent Businesses, which represents hundreds of small businesses across the state.

"So many small businesses that are hanging on by a thread - many that have been here a long time - they have been giving us their input, not only about the kinds of ways North Carolina can ease into opening back up, but also about what they are dealing with in trying to recover funding from the SBA under the paycheck protection act," Cooper said.

The state will keep talking with businesses and business associations so state officials can get input on reopening the economy, Cooper said.

"We do want to open up North Carolina," he said. "We want to open it up in the right way with input from businesses [on] how they can protect their employees and customers, and how they can get people back to work."

It's imperative North Carolina gets people back to work, Sanders said.

"The longer these blanket restrictions last, or the tighter the governor makes them, the worse it will be for small businesses and the people they employ - or used to," Sanders said.

"The governor and his administration must be completely open and transparent in their decision-making, and why," Sanders said. "They haven't been, and they've given everyone the indication they're making us try to hit a moving target."