Effects of COVID-19 Spreading Beyond Threats of Infection | Beaufort County Now | The coronavirus has spread beyond the threat of infection. | carolina journal, coronavirus, covid-19, threats of infection, may 5, 2020, cvd19

Effects of COVID-19 Spreading Beyond Threats of Infection

Published: Thursday, May 14th, 2020 @ 10:06 am
By: Carolina Journal   ( More Entries )
Publisher's note: This post appears here courtesy of the Carolina Journal, and written by Julie Havlak. 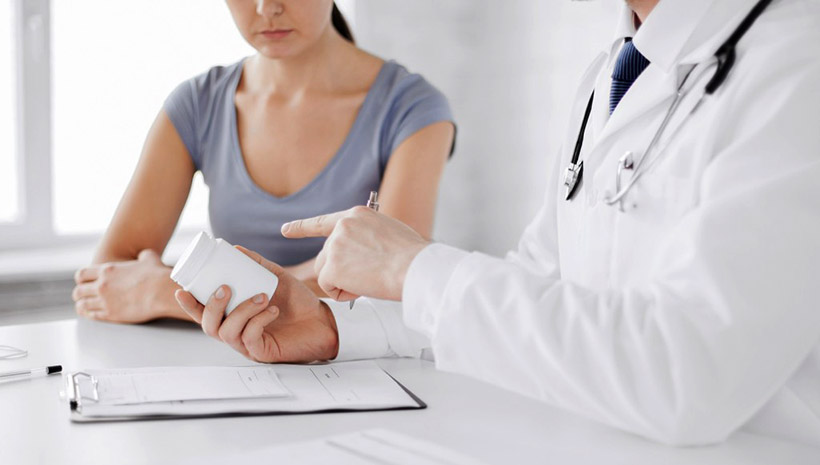 The coronavirus has spread beyond the threat of infection.

Doctors are worried for patients as the weeks drag on and people remain untreated. The restrictions have birthed a new casualty of the pandemic: the health of patients who can't or won't seek care.

"Waiting is not safe," said Asheville cardiologist Rachel Keever. "The truth of the matter now is that there is no home base. Waiting has risks, going ahead has risks."

In late March, Gov. Roy Cooper ordered providers across North Carolina to freeze elective procedures. He hoped to free hospital beds and protective gear for the surge. More than 40 days later, 498 people were hospitalized for coronavirus, with 430 deaths and 11,848 confirmed cases in the state as of Monday afternoon, May 4.

But now even critical patients are avoiding the hospital.

Hospitals saw a 38% drop in patients with complete arterial blockage in nine catheterization labs across the country, according to a March report published in the Journal of the American College of Cardiology.

North Carolina hospitals shared that "precipitous drop-off" in the number of patients with acute heart attacks. The decline bucks all normal trends during times of disaster and stress, when cardiac problems multiply and emergency visits soar. Even the coronavirus itself can damage the heart muscle, Keever said.

"Our caseload should be going up, not down," Keever said. "But people associate the hospital and the ambulance with becoming sick."

She's had patients with chest pain refuse treatment, while others rejected urgent cardiac procedures. Their fear of the virus could unleash other devastation on their bodies.

"If people don't come in, the artery closes, the muscle dies, and the heart as a pump will start to fail," Keever said. "People avoiding care, sitting at home with their heart attack, can be at increased risk for complications - including the heart muscle dying."

"There could be harm to some patients," Keever said. "These aren't useless things, they have value - and they do save lives over time."

Cancer patients are among those awaiting care. Preventive scans, follow-up visits with specialists, and some surgeries fell within the state's definition of "elective surgeries."

"People say elective surgery. But if you have cancer inside you, I'd imagine the idea that it is elective to take it out is nonsense," Keever said. "Those are serious surgeries that need to happen. They aren't surgeries that can be postponed forever."

Almost one in four cancer patients reported a delay in their care or treatment in a national survey by the American Cancer Society Cancer Action Network.

Surgeon Jeffery Singer, an Arizona surgeon and Cato Institute senior fellow, had to fight to perform a biopsy on a man in his early 50s to check for lymphoma.

"If I didn't get permission, he wouldn't have his lymphoma diagnosed or treated," Singer said, "and that was seven weeks ago. That's just one person. How many millions of people are in the same situation right now?"

Cancer patients are falling through the cracks because of the financial damage shutdowns inflicted on North Carolina's health care system. Practices have furloughed workers, sometimes leaving them understaffed.

Charlotte oncologist Justin Favaro waits longer to receive diagnostic studies, and some never arrive. He's talked to doctors who are running only a tenth of the colonoscopies they performed before the coronavirus.

"It's a big delay in care," Favaro said. "They're underestimating the long-term consequences. A year from now, are we going to tally all the deaths that come from undiagnosed heart disease or late diagnosed cancer?"

"I'm not seeing those patients," White said. "Most situations are benign, but you don't want to be that malignant cancer that isn't getting seen."

Like Singer, Favaro questions whether the treatment will prove worse than the cure.

"This has got to take a toll. We're making a lot of people suffer," Singer said. "There are cancers where only 40% of patients make it three years. The odds of surviving the coronavirus are better than that. It really concerns me, because I'm unable to help these people."

The delays in preventive care are beginning to breed emergencies. People who will suffer most will be patients with diabetes and other underlying conditions that make them vulnerable to inflammation, White said.

"I've got a tremendous amount of emergency patients," White said. "I don't see those patients, and I'm not able to have those conversations to help them. Long term, what's that going to look like for them? We don't know, but it could be a nightmare for physicians."

Favaro worries patients will remain fearful even after lockdowns lift. He believes some won't return to the health care system as economic devastation dismantles some peoples' coverage and demolishes others' finances.

"The earlier you catch cancer the better," Favaro said. "The people of this country are scared. They're not doing screenings, mammograms, they're putting things off. When things open back up, I hope they come back in."

Shortages in protective gear are further sapping doctors' ability to treat patients - and their ability to reopen their practices.

Greenville dentist Robert Tempel would burn through his supply of N95 masks within a week if he fully restarted his practice.

"Pretty much everything we do produces an aerosol, and that's how this virus is spread," Tempel said. "The reality for us is, we can't start back up again until we have personal protective equipment readily available."

There were 871 empty intensive care unit beds and 18,665 empty inpatient hospital beds according to the state's last updated count, which does not reflect hospital surge.

"Everyone is focused on the virus, but there are other ways to get sick. People die of other things," Singer said. "We're not considering the tradeoffs here. A lot of people are going without treatment because of these one size fits all steps that are being imposed on doctors."