Cooper Vetoes Bill That Would Have Opened Bars, Expanded Seating in Restaurants 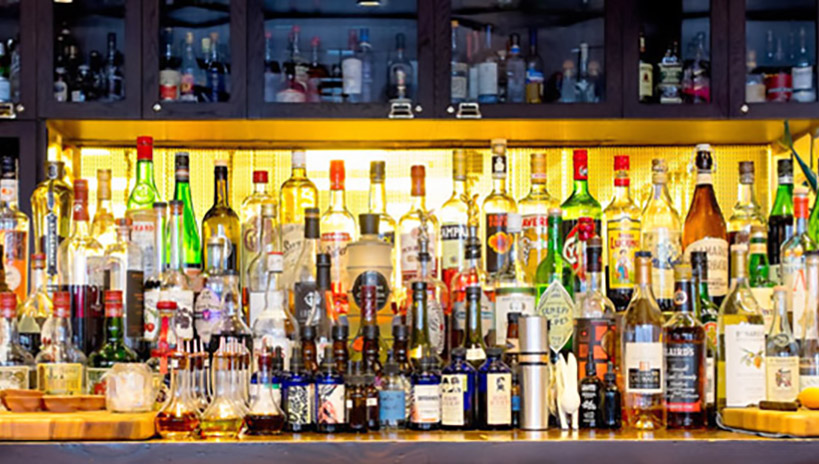 Gov. Roy Cooper late in the afternoon of Friday, June 5, vetoed a bill that would have reopened private bars and clubs, as well as expanded outdoor seating in restaurants and brewpubs.

Cooper, a Democrat, signaled all along he would veto the measure, House Bill 536. He publicly expressed concerns about lawmakers taking away some of his power.

"State and local government leaders must be able to act quickly during the COVID-19 emergency to prevent a surge in cases that could overwhelm hospitals and harm the public," Cooper said in a news release.

The N.C. Senate on May 28 passed the bill by a wide margin, 42-5, and sent it to the House, which concurred along largely partisan lines, 65-53, after an hour-long debate.

The House would need 72 votes if all members were present to override Cooper's veto, which is unlikely.

During debate, some Democratic senators intimated opposition for opening private bars and clubs amid a pandemic, which may surge in the fall. Natasha Marcus, D-Mecklenburg, for instance, said the move opens a gateway into dangerous, unknown territory.

"This bill needs a safety switch," she said.

Sen. Wiley Nickel, D-Wake, was unequivocally direct. But, he said what probably many of his fellow Democrats were thinking.

Cooper turned the switch to off.

"House Bill 536 would limit the ability of leaders to respond quickly to COVID-19 and hamper the health and safety of every North Carolinian."

Rick Gunn, R-Alamance, who was leading the effort to pass the bill, said many times that lawmakers would respond quickly to make North Carolinians safe should hospitals become overwhelmed or COVID-19 surges.

Under Executive Order 141, only restaurants are allowed to welcome guests for in-house dining at 50% capacity. Restaurants make at least 30% of their profits from food, but also sell alcohol. Breweries, wineries, and distilleries, too, have been allowed to reopen under Cooper's plan. But private bars and clubs, which make money mostly from alcohol, are blocked.