A Health Care Price Transparency Win for the Trump Administration 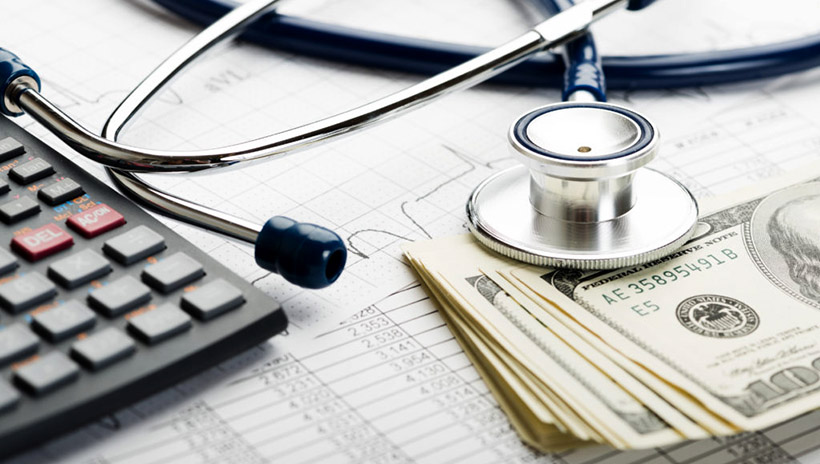 America's convoluted, public-private health care system is filled with bad policies and inefficiencies. Government intrusion into the market has rendered it unusable and impenetrable for many. A lack of price transparency is one of the most glaring issues in America's health care system.

It's hard to imagine any other sector of the economy operating as the health care industry does. Few are aware of prices until the service is completed. A combination of anti-competitive behavior and the rise of the third-party payer model has shielded patients from prices and insulated patients from the costs of care. By using insurance, patients are only sensitive to co-pays, deductibles, and coinsurance — not the actual price or value of the service.

Polling suggests Americans overwhelmingly support pricing transparency in health care. A poll from McLaughlin and Associates found 87% of people agree health care organizations should "disclose all of their prices, including self-pay and allowed amounts — the providers negotiate with health plans — in an easily accessible place online to allow for easy shopping for health care services."

The Trump administration issued its first price transparency rule in late 2018. It required hospitals to post their "chargemaster" lists. These prices are essentially the starting point for negotiations between hospitals and insurers, and they vary dramatically across facilities and regions. Often, patients never see these prices until they receive an explanation of benefits following a procedure. Even though these prices are preliminary, one could compare them to what Medicare would pay for a similar procedure to discern the appropriateness of the charge.

While this was an incremental step in the right direction, it did not provide the full price transparency that many consumers preferred. In the summer of 2019, the administration was directed to create a new rule that would require disclosure of the negotiated prices that hospitals charge insurers for procedures, rather than just the chargemaster prices. The final rule was released in the fall of 2019 and was quickly challenged in court by the American Hospital Association, which sought to stop the rule from going into effect in 2021.

Then, late last month, a federal judge ruled in favor of the Trump administration's rule, rejecting the association's claims it would "violate their First Amendment rights." The case is likely to be appealed.

While the Trump administration's price transparency rule isn't a panacea, it will inject critical information into a market plagued by opacity. It can't be ignored that all health care services are not "shoppable," in the sense that patients would have the luxury of time to shop for services, compare prices, and choose the highest value provider. But there's enough health care that is shoppable — about 30% to 40% by some estimates — to realize that this rule will bring about benefits to patients who choose to use it and those who don't.

At the most basic level, the rule will reveal prices for services that patients could compare to similar services offered by other providers. Making better information more widely available should steer most consumers to lower-cost providers who can offer a service of similar value compared to a more high-cost provider. This is especially true for those who have high deductible health plans, which incentivizes comparison shopping for services.

Studies indicate 30% to 40% of shoppable procedures would see price reductions from price transparency. A study conducted by Dr. Zach Brown at the University of Michigan measured the effect a price transparency website had on prices in New Hampshire for shoppable procedures. The study found a reduction in overall spending by 3.9%. The out-of-pocket costs dropped 7.6%, while insurer spending similarly dropped by 3.5%. Those who had a deductible — and therefore more responsive to prices — were estimated to save $200 per visit or 36%. The most profound impact was that consumers who did not use the site benefited from the pressure, which the transparency website placed on high cost-providers. This shows how if health care operated more like a regular market, benefits would be widespread.

Employers can realize massive savings from price transparency. Over half of businesses are self-insured, meaning they use a third-party administrator to pay claims out of an employee pool, rather than paying a premium to a health insurance company that pays for claims. The reality is that businesses in the same metropolitan area will pay drastically different prices for the same procedures and different providers. What makes this worse is these prices do not correlate with value. This price discrepancy has been documented.

The Trump administration rule, which requires this disclosure of prices across all services, is likely to bring about some of the same cost savings as described above and improve market functionality as more people realize the benefits of knowing health care prices.