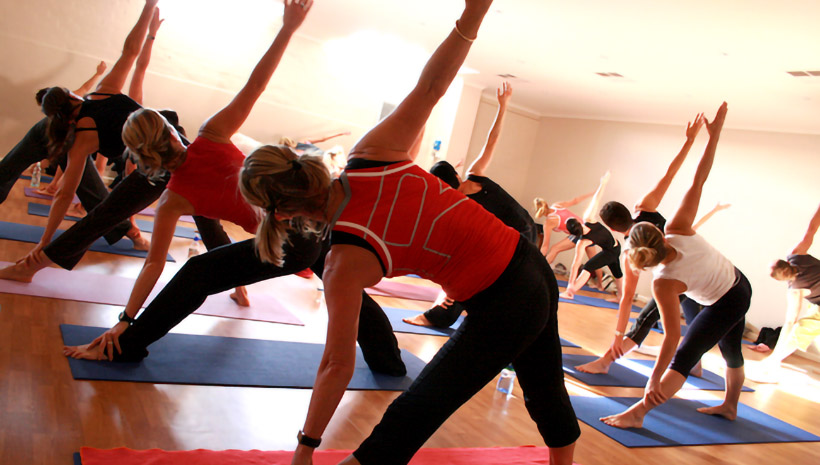 A N.C. Business Court judge is working through several cases against Gov. Roy Cooper from business owners seeking to reopen.

Lawyers representing the governor have until close of business Wednesday, July 8, to file paperwork in the cases, Judge James Gale ordered.

N.C. Attorney General Josh Stein responded Wednesday with a motion to dismiss one of the lawsuits, from a gym owner in Iredell County.

Gale decided one of the cases, from a bowlers' group, on Tuesday. Gale granted a preliminary injunction to the Bowling Proprietors Association of the Carolinas and Georgia, saying bowling alleys can reopen immediately as long as they follow a list of cleaning and safety precautions.

Cooper immediately criticized the decision, promising a quick appeal. Cooper has been quick to protest attempts by lawmakers or the courts to challenge his authority.

"It's not surprising to see a motion for dismissal and other paperwork filed Wednesday, since Judge Gale set that day as a deadline in the case," said Mitch Kokai, John Locke Foundation senior political analyst. "Now we can expect the judge to sift through all the arguments on both sides of the case before issuing any ruling."

"What will interest me most is whether the same type of reasoning that influenced his decision in the bowling-alley case will apply to his ruling on gyms," Kokai added. "If so, then the state cannot expect the judge to roll over and accept the governor's arguments for keeping gyms closed. Instead, the judge will review the evidence and determine whether gyms can reopen safely."

Owners of gyms, bars, and other entertainment venues simply want to reopen. The General Assembly has passed several bills to that end, although Cooper has been consistent with his veto pen.

Cooper, a Democrat, vetoed three bills to open gyms and bars, most recently on July 2, when he also struck down another try at reopening skating rinks and bowling alleys, amusement parks, and arcades. The House tried to override the veto Wednesday, but the effort failed, 63-51.

Cooper's latest veto came even after lawmakers acquiesced to the governor's complaints about limiting his authority to issue another closing order should COVID-19 surge.The Senate on Wednesday failed to override a bill that would have required Council of State concurrence for statewide emergency orders.

Cooper's office, in a statement about the bowling alley ruling, said: "Hospitalizations and positive cases are reaching record highs while the Governor works to get schools open and prevent the state from going backward on restrictions. The Governor will immediately appeal this ruling that harms both of these efforts."

Zack Medford, president of the N.C. Bar and Tavern Association, said in a news release Cooper's refusal to reopen bars is a veritable death warrant for 1,063 bars across North Carolina. "Asking private bar owners to lose everything they've worked for while their competitors can thrive is unconscionable. Enough is enough. This is an issue of fairness. It is time for the courts to decide."

The General Assembly on Wednesday passed a bill delaying payments from businesses seeking to renew N.C. Alcoholic Beverage Control licenses. The measure, Senate Bill 226, passed unanimously in both houses and was sent to the governor Wednesday.