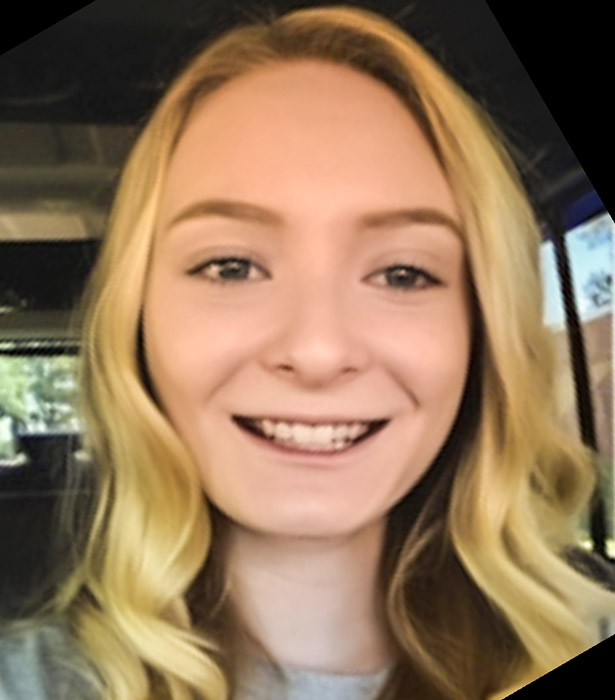 Jessica Aycocke, 22, received the Myrtle Cutler Jones Scholarship. The Snow Hill resident is working toward an Associate Degree in Nursing. She attended James B. Hunt High School and holds certificates in Nurse Aide I and Nurse Aide II. She is the partner of Tyler Small and the daughter of Tammy and David Aycocke of Lucama. Aycocke currently works at Gastroenterology East and plans to work as a nurse educator. 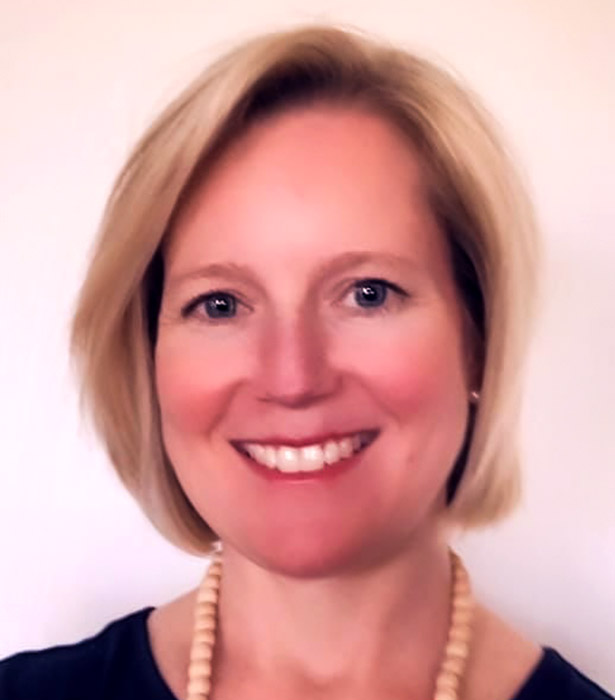 Blair Blackburn, 43, received the Linda L. Penrod Scholarship. Blackburn is part of the nursing program. She is the wife of Ricky Blackburn, and she attended J.H. Rose High School. The Washington resident plans to become a nurse at Vidant Beaufort Hospital or Vidant Medical Center. She holds a Bachelor of Arts in Communications, Advertising & Public Relations from Salem College.

Established in memory of Linda L. Penrod, the endowment funds scholarships for nursing students who have completed one semester and have a 3.0 GPA or higher. Students must demonstrate financial need. 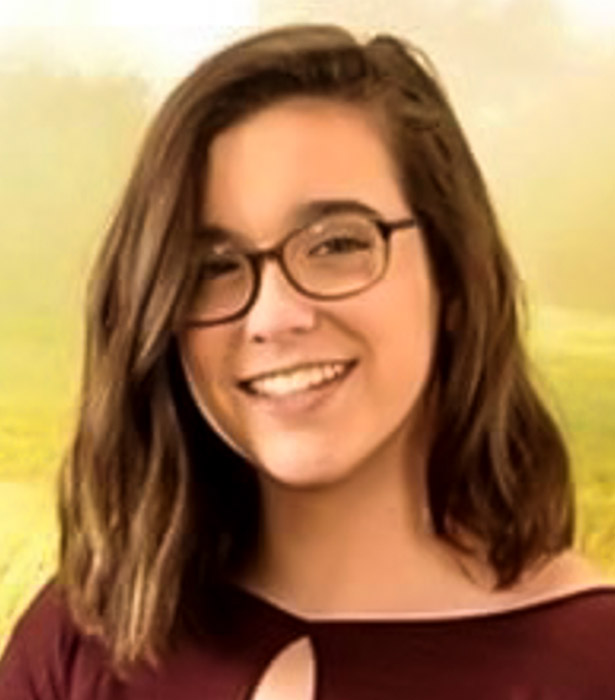 Jordan Harris, 18, received the David & Terri Ann McLawhorn Scholarship. The Washington resident is working an Associate in Arts. She attended South Central High School and plans to earn a Bachelor of Science in Psychology. She works as a hostess at Cheddars Scratch Kitchen.

Dr. David McLawhorn initiated this endowment in 2004. As president of BCCC from July of 2001 through May of 2012, Dr. McLawhorn wanted to create a fund that would supplement the work of the Foundation by providing scholarship to students who demonstrate need and academic promise. 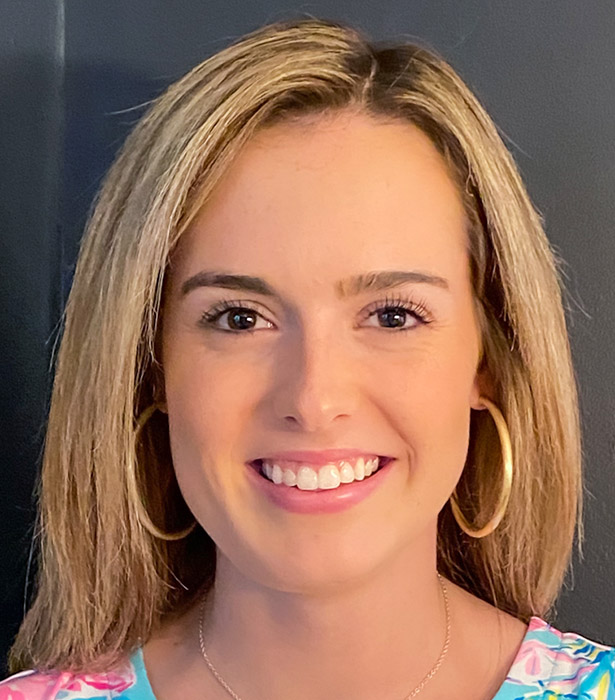 Kathryn Hudson, 19, received the Tayloe Memorial Scholarship. The Washington resident is working toward an Associate Degree in Nursing. The daughter of Chuck and Renee Hudson of Washington, she attended Beaufort County Early College High School and holds an Associate in Arts. She plans to serve the people of Washington as a nurse. 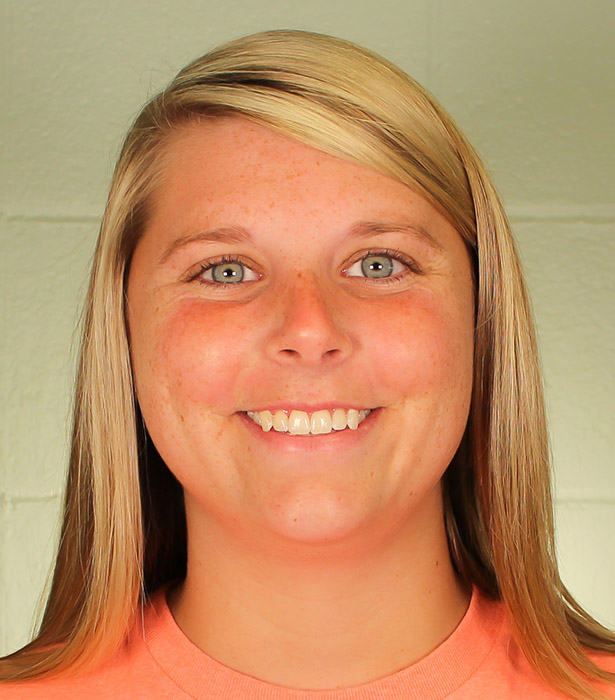 Samantha Johnson, 23, received the Jarl & Grey Bowers Scholarship. The Washington resident is a pre-nursing student working toward an Associate in General Education. She attended Washington High School. The daughter of Michelle and Harold Johnson of Washington, she currently works at Gaskins Land Surveying as a receptionist. She plans to continue her nursing education.

Grey Worley and Jarl E. Bowers provided for this endowment in their wills. Grey Bowers was a home economics teacher and Jarl Bowers was a successful businessman and community leader. The Bowers believed deeply in the value of education as well as the mission of BCCC, and bequeathed this endowment in 2008 to help students demonstrating need and enrolled in a curriculum program at BCCC. 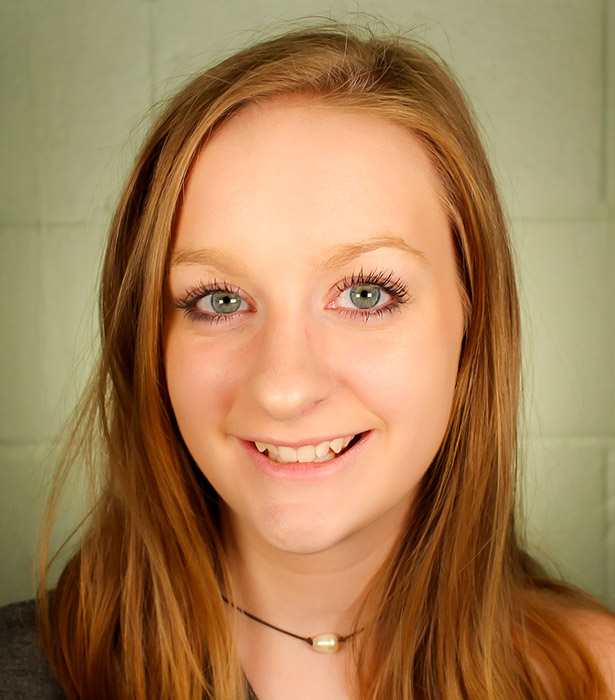 Hannah LeNeave, 18, received the Coca-Cola Scholarship. The Greenville resident is working toward her Associate in Arts. She attended D.H. Conley High School and plans to transfer to East Carolina University. She is the daughter of Jesse and Andrea LeNeave of Greenville. 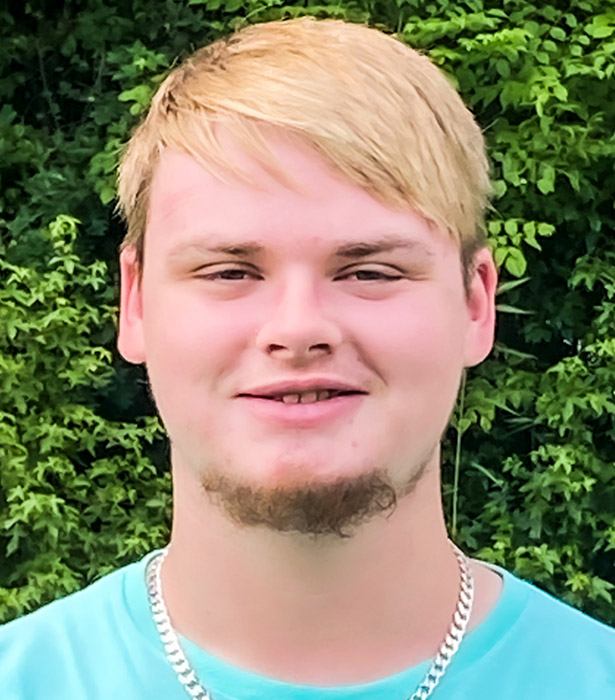 Latham Waters, 21, received the Robert "Bobby" E. Farish Scholarship. The Washington resident is working toward his Associate in Applied Science in Criminal Justice Technology. He was homeschooled and currently works at the Food Lion in Chocowinity. He is the son of Jim and Lisa Waters. He plans to work as a park ranger at a Civil War battlefield. 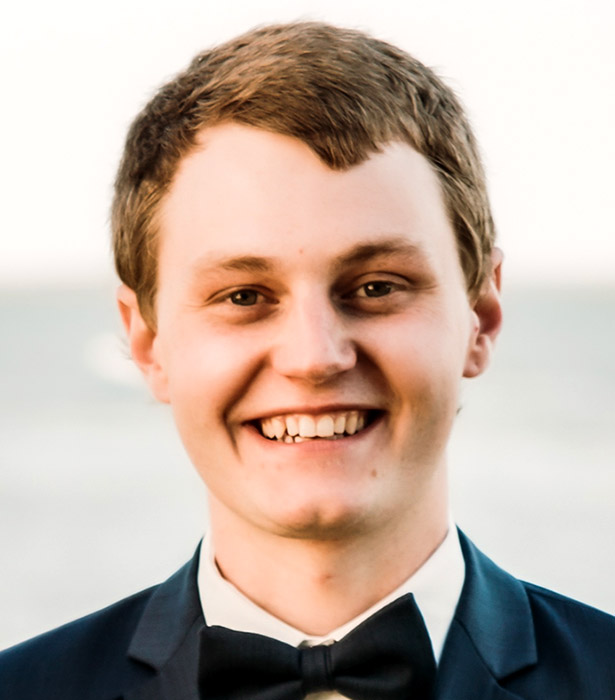 Alex Watkeys, 26, received the Tayloe Memorial Scholarship. The Greenville resident is working toward an Associate Degree in Nursing and plans to work as a nurse, possibly as a psychiatric nurse. Watkeys attended D. H. Conley High School and holds a Bachelor of Science in Psychology. He is the husband of Lindsi Watkeys and the son of Chip and Teena Watkeys of Greenville.