Published: Wednesday, October 14th, 2020 @ 9:01 am
By: Carolina Journal   ( More Entries )
Publisher's Note: This post appears here courtesy of the Carolina Journal. The author of this post is Don Carrington. 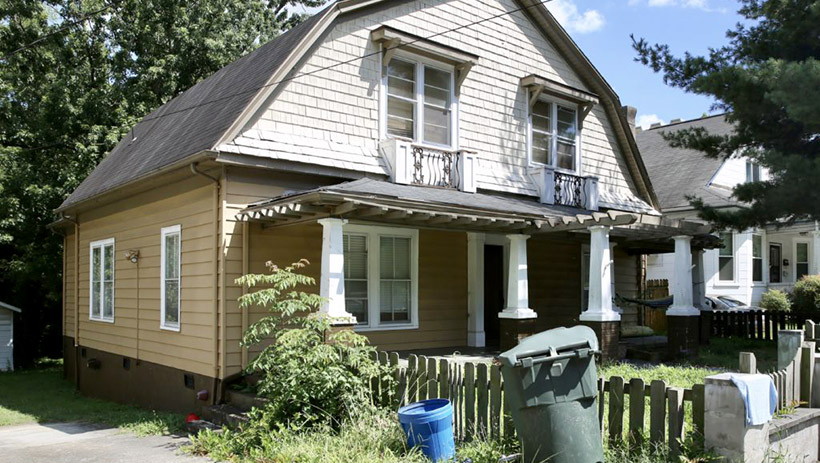 Wooten responded to the TV news report by attacking his Republican opponent in Senate District 24, Alamance County Commissioner Amy Galey, for raising the issue, and WXII for reporting it. 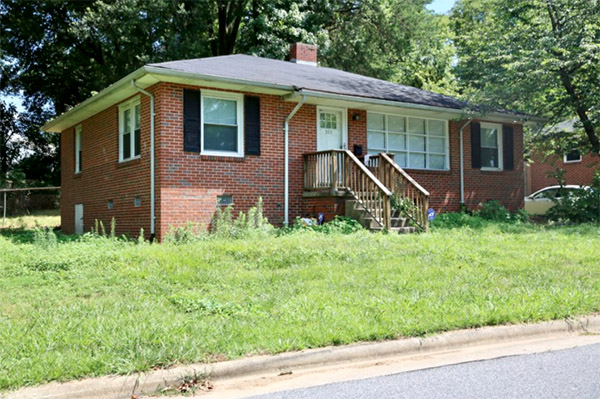 In 2018, Malik was arrested in New Hanover County for a deal involving 100 pounds of marijuana. The Port City Daily reported Malik also sold cocaine. He had two other convictions in Rowan County, WXII's Bill O'Neil reported.

Wooten is an intellectual property lawyer with the Womble Bond Dickinson law firm. He bought the houses with government-backed, "primary residence only" VA loans.

Wooten's houses were the focus of a CJ story in August.

Wooten moved a lot. CJ's review of voter registration, campaign finance, and real estate records concluded that since August 2016 Wooten has used at least five Guilford County addresses. State law requires a member of the General Assembly to reside in the district he serves for at least one year before the general election.

The Wilson Street and Lindell Road houses are in District 28. It's represented by Sen. Gladys Robinson, a Democrat who's running for her sixth term. Wooten has lived at both houses, but he ran for the District 24 seat in 2018 and again this year. He rented one apartment and two houses in District 24 to comply with the residency requirement.

In 2018 he lost to incumbent Sen. Rick Gunn, who chose not to run this year. The district covers all of Alamance County and the eastern third of neighboring Guilford County.

In an email to Carolina Journal, David Lamando, campaign manager of Citizens for J.D. Wooten, returned the focus to Galey.

"Amy Galey is already being sued for defamation and violations of N.C. election laws for her vicious lies attacking an Air Force veteran. Her new attack is just more from a campaign that is desperate to distract from her record. School budgets were cut under her watch, she voted to cut health care, and she supports insurance companies that are trying to deny coverage for pre-existing conditions. Her latest defamatory lies dragging a private citizen into her gutter politics are a shameful, racist dog-whistle. Amy Galey's despicable conduct reveals she is unfit for public office at any level, and the voters of this district and North Carolina deserve better."

A news release from Galey highlighted Wooten's relationship with Malik. "J.D. Wooten doesn't care about his neighbors, keeping our community safe, or supporting law enforcement. If he did, why did he rent his two houses to the same drug dealer? J.D. owes the voters a full account about his relationship with Aqib Khan Malik and an explanation of why he rented him both of his homes."