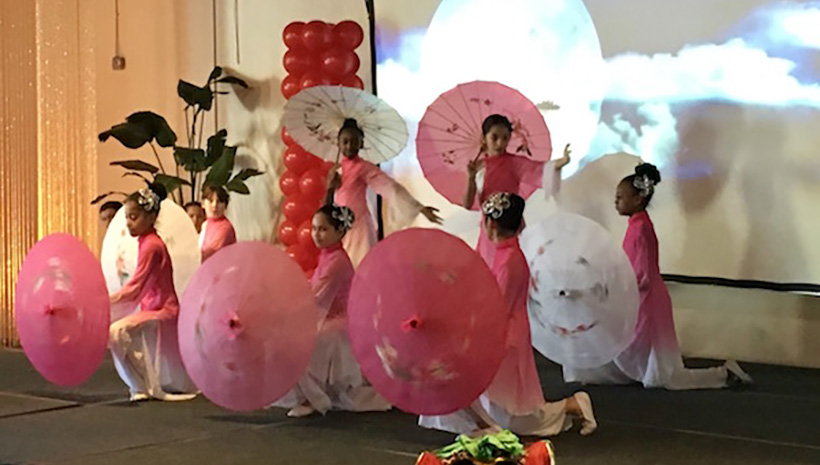 As North Carolina prepares to celebrate National School Choice Week Jan. 24-30, the cause of educational freedom could see even more advancement during the North Carolina General Assembly's 2021-2022 session.

School-choice advocates are coming off what turned out to be a breakout year for their cause, as millions of parents nationwide fled their locally zoned school option for alternatives. Here in North Carolina, around 381,000 students are enrolled in schools of choice, including 150,000 in home schools, 127,000 in public charters, and 104,000 in private schools.

Some lawmakers are hopeful that renewed calls for civility and bipartisanship will translate to less rancor over issues like school choice in the new session.

"Leaders on both sides of the aisle know how devastating the last year has been on our students and bipartisan discussions have already been taking place to determine how we get students back in the classroom where they belong," said Sen. Deanna Ballard, R-Watauga, who chairs the Senate Education Appropriations Committee.

"We need to listen to each other," Rep. Robert Reives, D-Chatham, the Democrats' new leader in the House, told Carolina Journal. "Several educational approaches can exist at once in our state — they always have. We need to understand that. We have a constitutional duty to public education, but we need to explore every option for greater innovation in order to serve all of our students."

The measure raised the income cap for families to qualify for the Opportunity Scholarship Program to $72,000 a year for a family of four. Lawmakers also eliminated the cap on Kindergarten and first grade student eligibility for Opportunity Scholarships. This will open the program to as many as 800 new students, according to the school-choice advocacy organization Parents for Educational Freedom in North Carolina (PEFNC).

Looking ahead to this session, school-choice advocates are seeking to increase the maximum tuition reimbursement (currently set at $4,2000 a year) for the Opportunity Scholarship Program. They also aim to combine the Children with Disabilities grant and Education Savings Account into one program to ensure adequate funding and reduce wait lists.

"Last year, around one in five children were enrolled in a school of choice," said Dr. Terry Stoops, director of the Center for Effective Education at the John Locke Foundation. "School building closures, compulsory online learning, and inexplicable reopening plans will likely force even more parents to seek alternatives in 2021."

Gov. Roy Cooper, a Democrat, has made defunding or eliminating the Opportunity Scholarship Program a key part of his past budget proposals — most recently his budget from August that would have cut $85 million from the scholarship program.

"This session, we are likely to see a continued campaign by Gov. Cooper to phase out school choice and use it as a wedge in debates with the legislature," said PEFNC President Mike Long, "but we strongly believe his efforts will be unsuccessful."

In statements on their education priorities for the new session, Democrats have largely emphasized rural broadband and teacher pay as two key goals.

"We've had the band-aid pulled off and we've seen the raw absence of broadband in many areas of the state," Sen. Dan Blue, D-Wake, the Democrats' leader in the Senate, told Spectrum News 1. "Since last March, we've been trying to educate our kids basically virtually, and we know for a fact there are serious problems in many parts of the state with being able to do that."

"We need to supplement teacher pay," Reives added, "especially with what teachers and staff have been going through, putting themselves at risking during the pandemic."

Stoops emphasized that overcoming learning losses due to school shutdowns in 2020 should top lawmakers' agenda this session — and that expanded school choice is a key lever to accomplish that goal. "There is no greater priority than providing remediation to students who received substandard instruction during the pandemic," he said. "Lawmakers should create programs that allow parents of struggling students to access a voucher or education savings account to use at the public, private, or nonprofit educational provider of their choice."
Go Back