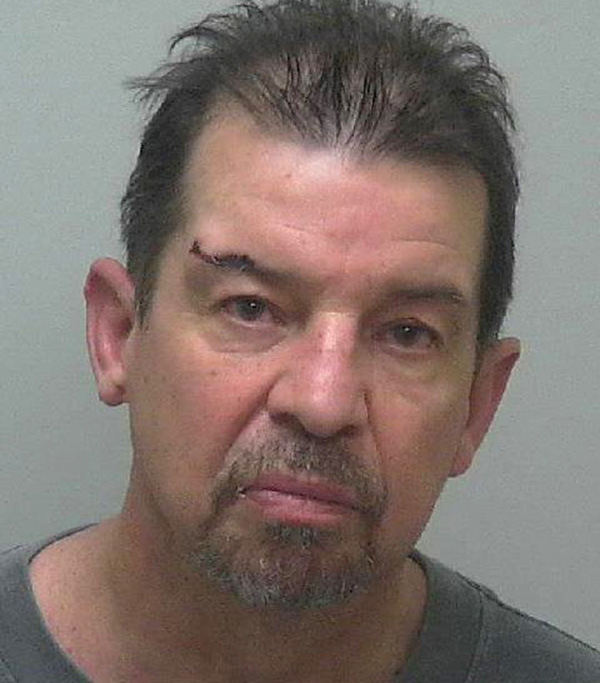 Beaufort County Sheriff's Investigators have charged 56-year-old James Carver of Chocowinity, with one open count of Murder. On February 15, 2021 at about 3:30 pm Deputies responded to an unknown incident at 1616 NC Hwy 33 W, in Chocowinity. When they arrived, they found 72-year-old Connie Hunt lying on the floor suffering from an apparent gunshot wound. Sheriff's Deputies attempted life saving measures however EMS personnel who responded to the scene, pronounced Hunt dead.

Sheriff's Investigator's responded and began their investigation. After processing the scene, collecting evidence, and conducting interviews of witnesses and James Carver himself, Investigators learned Hunt was Carver's ex-mother in law. During an alleged altercation between the two, Hunt was shot. Carver was taken into custody on the scene. He is currently being held in the Beaufort County Detention Center under a one-million-dollar bond set by a judge during his first appearance this morning.