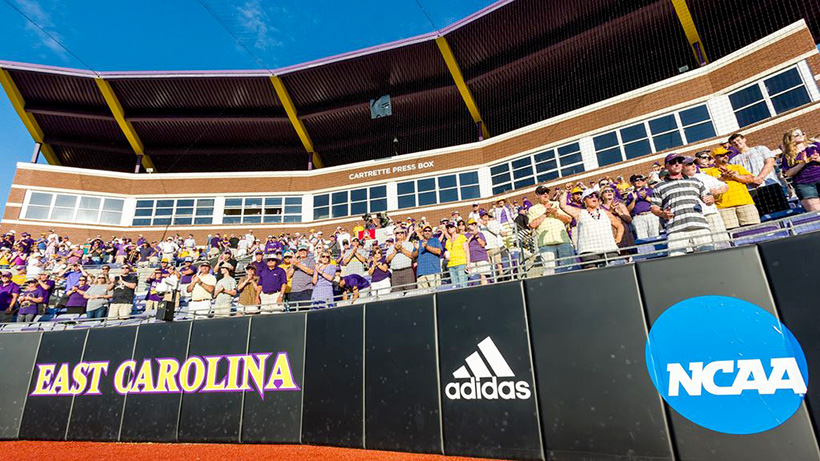 GREENVILLE, N.C. — Nationally-ranked East Carolina opens the 2021 season on Friday, Feb. 19 when it plays host to Rhode Island in the first of a three-game series. First pitch of the weekend is slated for 4 p.m. (EST) at Lewis Field inside Clark-LeClair Stadium.

The Pirates, who have made 30 NCAA Regional appearances, posted a 13-4 record a year ago before the season was cut short due to the COVID-19 pandemic. ECU returns return 27 players, including American Athletic All-Conference performers Tyler Smith (2018) and Jake Kuchmaner (2019), as well as Collegiate Baseball Freshman All-America selection C.J. Mayhue (2020). In all, the roster consists of 22 freshmen, six sophomores, nine juniors and three seniors.


GODWIN AT A GLANCE