Social Studies Standards Winners & Loser | Beaufort County Now | A damning report came out about North Carolina Standards. Who got it wrong? Who got it right? 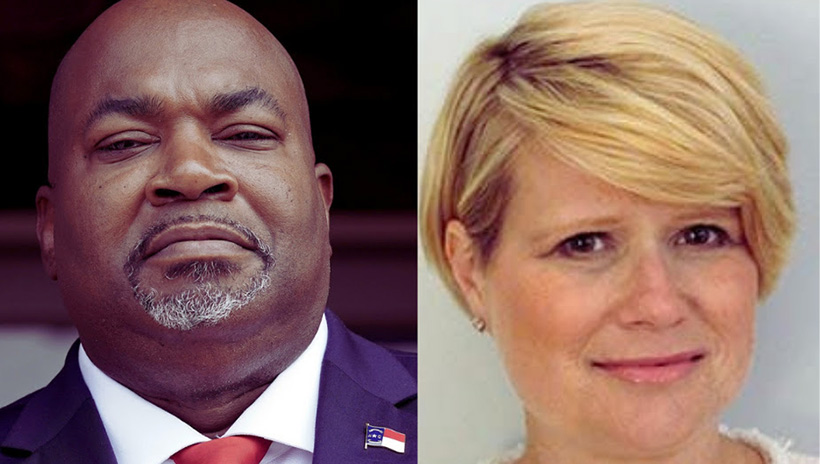 Would the K-12 Social Studies Standards that the State Board of Education drafted in late 2020 produce more knowledgeable students? Our newly-elected Lt. Governor Mark Robinson spent time marinating on that question. Here's what he said as the Board voted on the controversial standards:


Turns out, the Lieutenant Governor was right.

Last week, a report from the education think tank Thomas B. Fordham Institute gave the new standards an F for Historical content and a D- for Civics. From the report:


Republican State School Board members Olivia Oxendine, Amy White and Todd Chasten also got it right. They opposed the revised standards, saying that they wanted more history content added to them. Oxendine and White said that greater context was needed to highlight the country's progress towards equality. Chasteen said the proposed standards were biased against capitalism and should also include references to fascism and socialism.

Know who got it wrong about the quality of the revised standards? State Superintendent Catherine Truitt.

In February, following the Board's 7-5 vote in favor of passing the standards, Truitt explained:


Truitt seemed to imply that the length of time spent drafting the standards added to the number of teachers working on the project automatically added up to a superior work product. And the "inclusive and encompassing" nature of the content are precisely what earned the standards a failing grade.

The Fordham Institute's report cited the key problems with the standards: they are "overbroad, vague, and poorly worded," which is the predictable outcome of aiming for "equity" rather than excellence in creating academic content.

But Superintendent Truitt had this to say in an interview with Carolina Journal after news broke last week of the social studies standards' failing review:


Now Truitt is covering her posterior.

Why did Truitt publicly praise the standards while scolding Republican critics back in February? She did it to protect the Critical Race Theory promoters on the school board, like James Ford. Throughout this entire process, Lt. Governor Mark Robinson and the Republicans on the school board have been the only ones who have cared about our children's acquiring the knowledge they need to develop in an orderly, sequential way into members of society.

Will the School Board revise the failing standards to produce better learning outcomes for our students? Don't hold your breath. Truitt said: "The way forward will depend primarily on the state board — if it determines that there is enough merit in this report to decide to revisit these standards,"