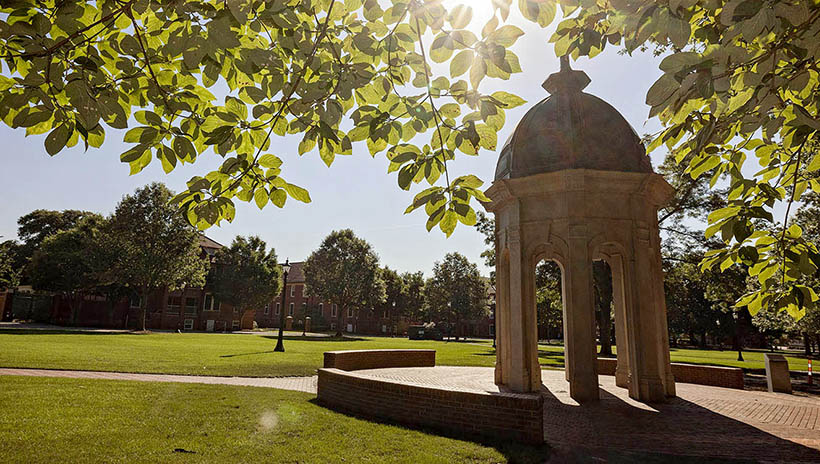 Alumni, friends, faculty and other supporters committed $48 million to the university in the fiscal year that began July 1, 2020, and ended June 30. | Photo: Cliff Hollis 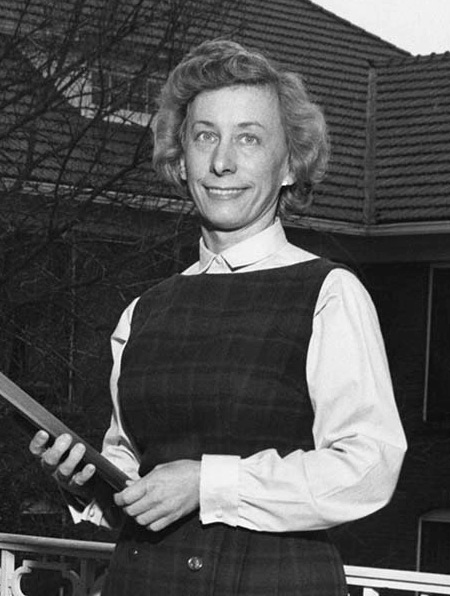 ECU received many donor gifts this fiscal year, including a surprise $5 million from former School of Music professor Beatrice Chauncey. | Photo: ECU
In the fiscal year that began July 1, 2020 and ended June 30, alumni, friends, faculty and other supporters committed $48.3 million to the university. The fundraising total comprises $30.5 million for main campus, $9.5 million for athletics and $8.3 million for the health sciences campus. The amount raised for main campus is the highest ever for the university.

"It's remarkable to see that, despite the ongoing challenges of the pandemic, so many Pirates opened their hearts and made commitments to ECU this year. Their generosity will most certainly lead to better outcomes for our students, more resources for our faculty and continued innovation by our researchers," said Christopher Dyba, vice chancellor for university advancement and president of the ECU Foundation.

The most donations in a single day to ECU came during Pirate Nation Gives, its annual fundraising day, when a record 1,200 donors gave a combined $6.2 million to the university, far surpassing its goal of $3.2 million.

The university also received a surprise $5.2 million gift from former School of Music professor Beatrice Chauncey. Her love of ECU — and a penchant for trading stocks — led to the largest planned gift the school has ever received and will drastically improve the school's recruiting efforts. A portion of the gift was counted toward Pirate Nation Gives.

The College of Education received its largest ever gift from donors Edward and Sara Coble Roos, who established the Roos Elementary Education Scholars Program. The Roos scholarship will positively impact the preparation of teachers for many years to come.

In addition to individual donors, corporations and foundations awarded numerous grants to ECU in the fiscal year. The United Health Foundation gave $1.25 million to expand access to health care and improve health outcomes for North Carolina's mothers and babies. The project is a collaboration among Maternal Fetal Medicine, Psychiatry and Nutrition Science. The Golden LEAF Foundation, a longtime supporter, invested $1.9 million to create a pharmaceutical manufacturing training center in the College of Engineering and Technology.

"These gifts show the breadth and depth of the incredible work happening across our campuses and the willingness of others to invest in our future," Chancellor Philip Rogers said. "Of course, in addition to these big-ticket projects, there were myriad gifts whose collective impact cannot be overstated. To all our donors in Pirate Nation, I say thank you."

Other gifts made to ECU in the fiscal year include: 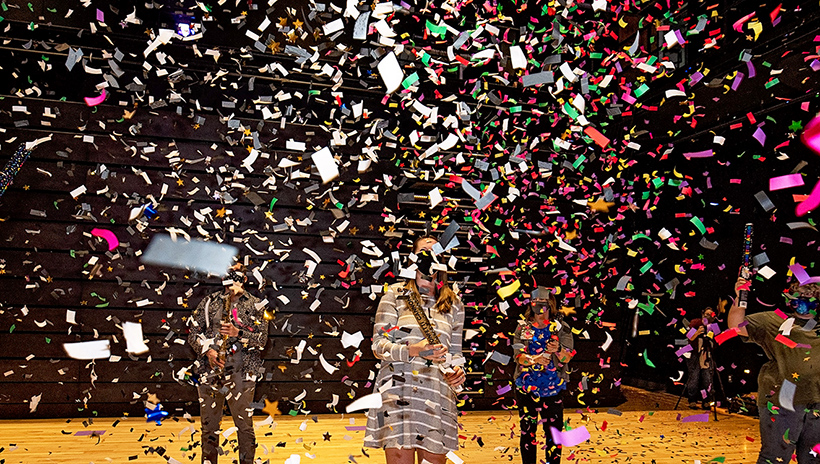 Confetti rains down in the Black Box Theater during a celebration for fundraising success for the Dr. Jesse R. Peel LGBTQ Center. | Photo: Cliff Hollis
Go Back