WASHINGTON, N.C.     The Beaufort County Community College Foundation-Nutrien 27th Annual Invitational Golf Tournament for Scholarships enjoyed perfect weather at the Cypress Landing Golf Club on September 10. The tournament, which supports students at the college through scholarships and emergency grants, attracted 19 teams. The foundation cancelled the banquet component of its Celebrating Hope Auction and Banquet due to public health concerns, but moved the auction online, which opened September 21. 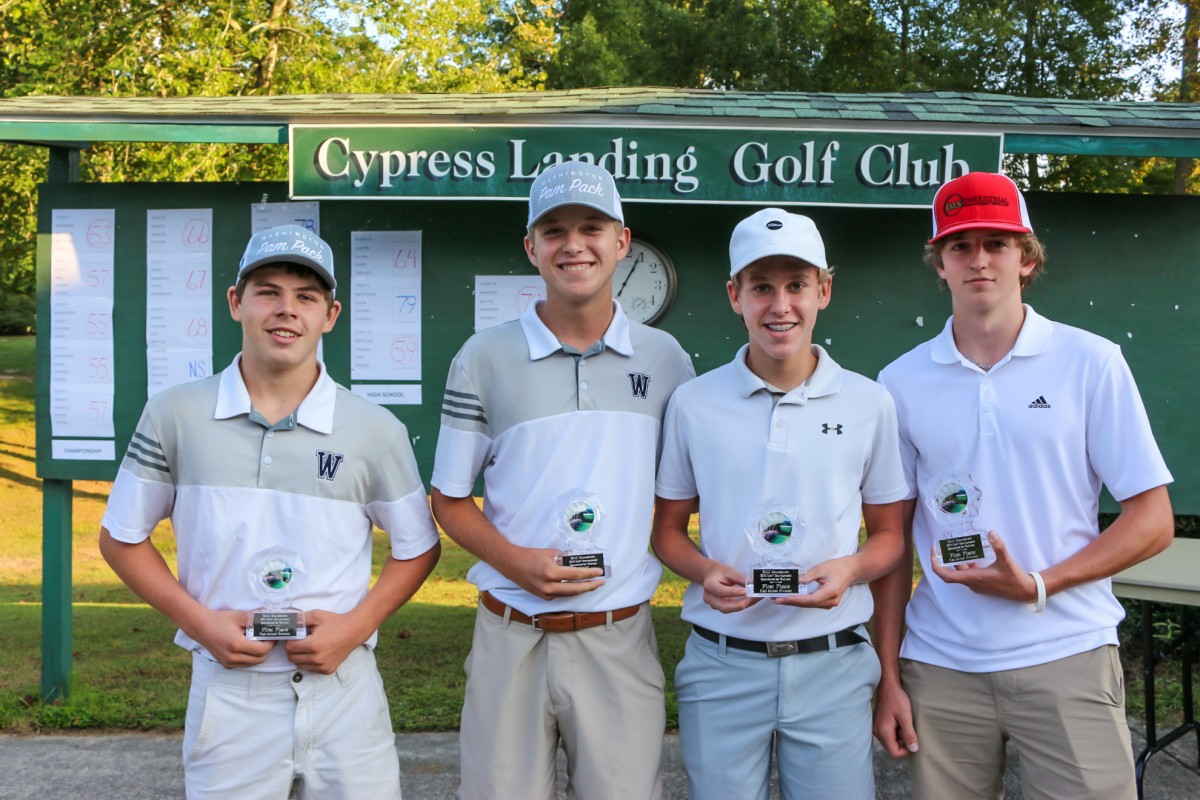 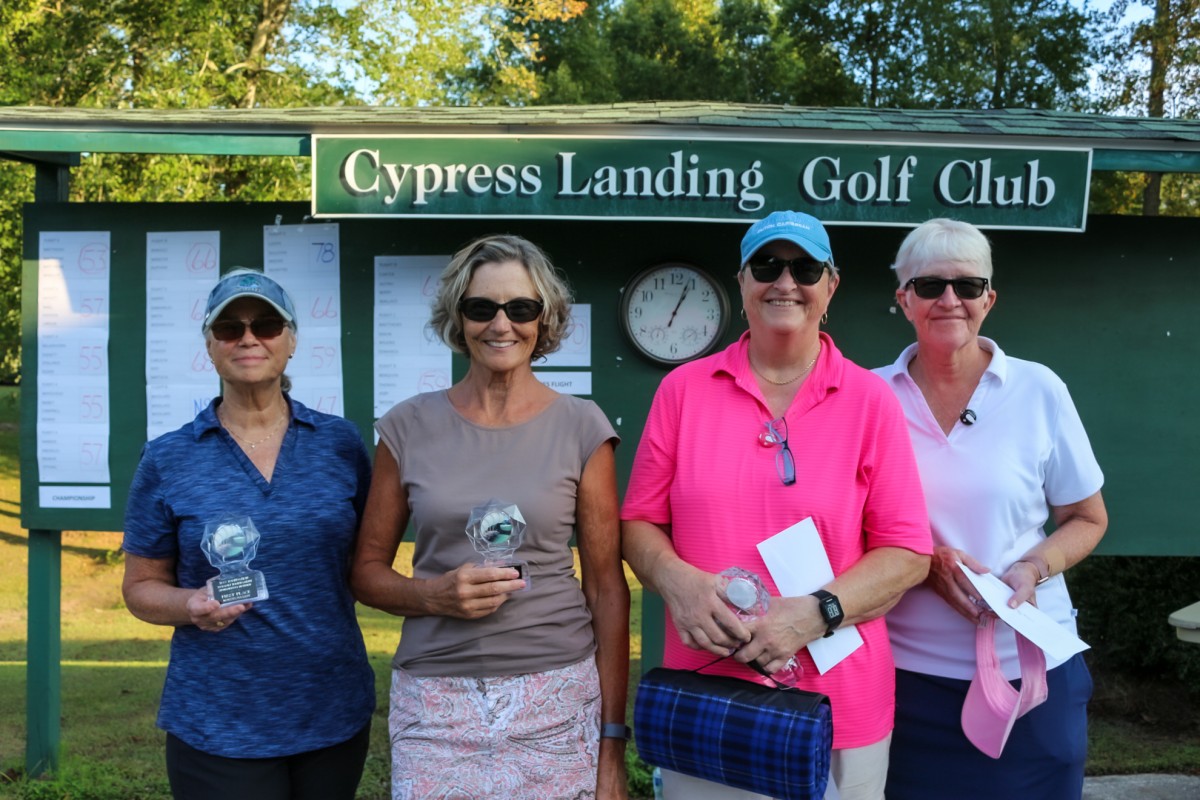 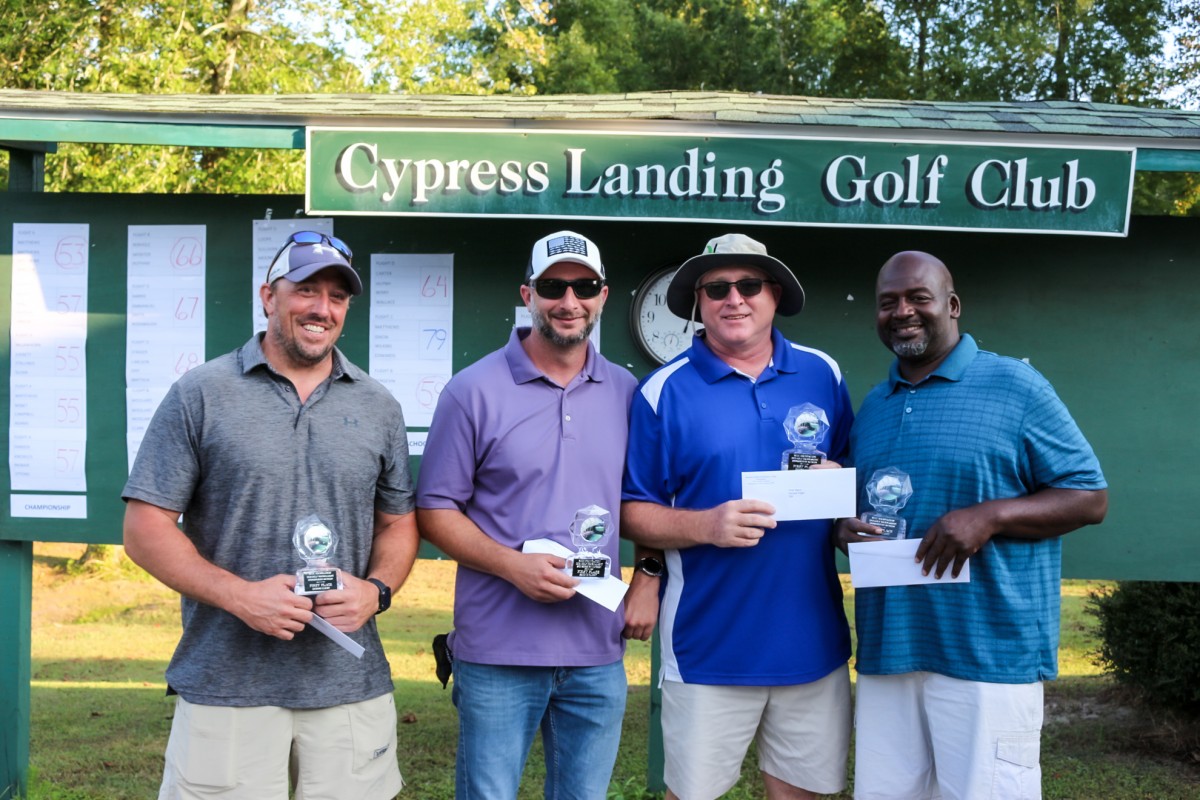 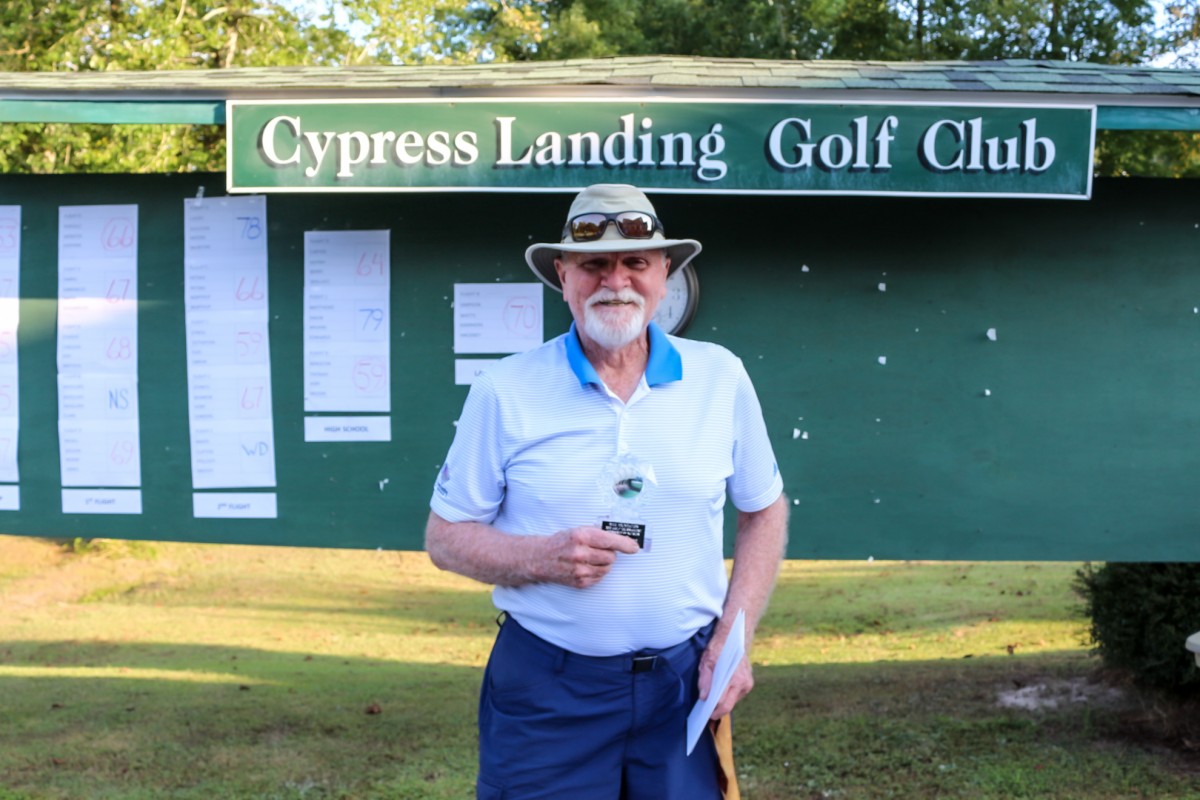 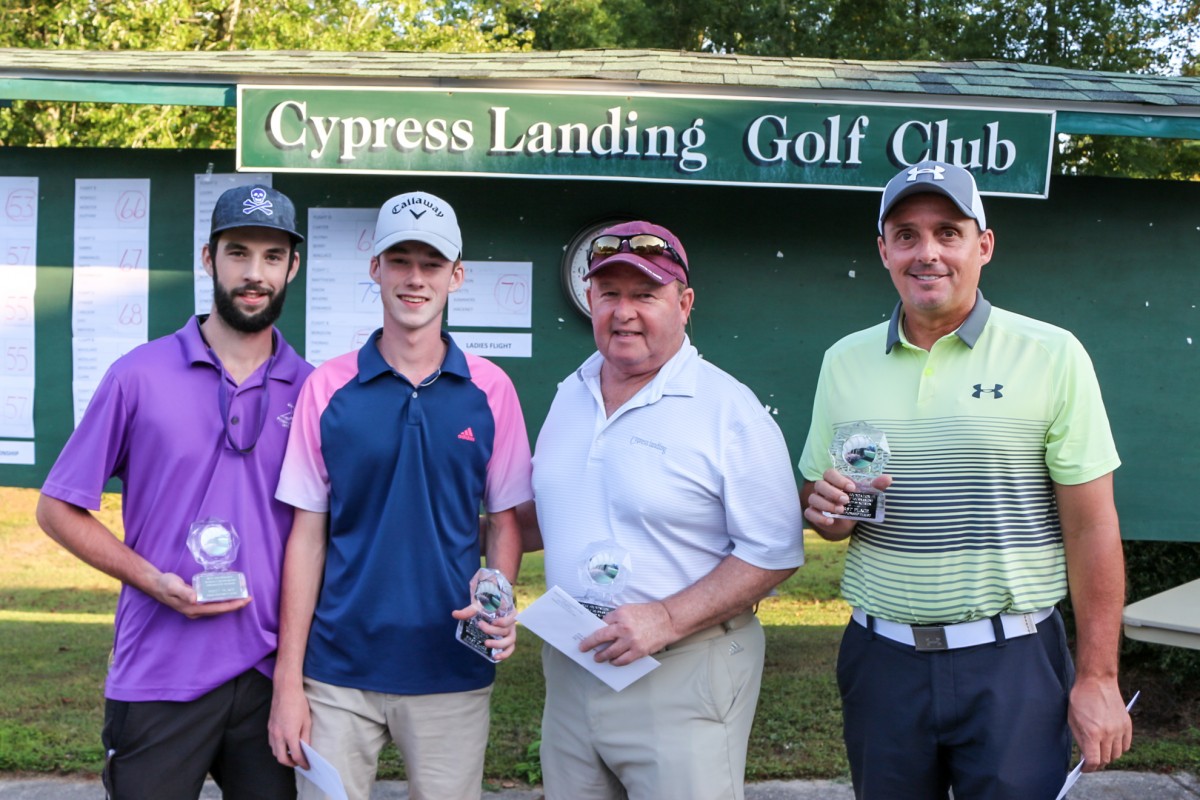 The BCCC Foundation continues to raise funds for student scholarships, using them to provide qualifying students with textbooks. Their mission complements the Beaufort Promise program that uses existing and new federal and state funds to offer free tuition and fees to qualifying students. The BCCC Foundation hopes to raise enough funds in the coming years to continue the Beaufort Promise program after the program expires in 2023.

The golf tournament consisted of a four-person super ball format with teams pre-flighted based on each golfer's handicap.

Lee Chevrolet sponsored a hole-in-one contest to win a vehicle. Coca-Cola is also a major sponsor, providing beverages for the event. The golf tournament is one of the largest annual fundraising events for the BCCC Foundation.

The online auction opened September 21 and runs through November 19. The public can participate by going to https://www.biddingowl.com/BeaufortCountyCommunityCo. On October 23, the BCCC Foundation invites the public to view auction items on display between 10:00 a.m.-2:00 p.m. in the Boyette Conference Center in Building 10.

Some of the items in the auction include a Charlotte Hornets autographed mini basketball, NASCAR memorabilia and tickets to the NASCAR Hall of Fame, handcrafted items by local artisans including Pat Holscher, Sam Taylor and others, and a $100 gift certificate to Stewart's Jewelry Store. The foundation has also focused on including experiences, such as an Appalachian Ski Mountain package that includes two tickets for the slopes and ice skating and a gift certificate to a local rooftop restaurant, wine tastings at the Duplin Winery for ten people, a hang-gliding lesson with Kitty Hawk Kites, passes to the Luray and Shenandoah Caverns in Virginia, passes to the Riverbanks Zoo and Gardens in Columbia, S.C., and passes to the Creation Museum in Kentucky.

"We are excited to launch this year's online auction to benefit BCCC students," said Serena Sullivan, VP of Institutional Advancement. "In lieu of an in-person event, this online auction will run from today through November 19 and new items will be added daily. Since people traveled less this year, we've included packages for those who are ready to venture out again. They are perfect for a weekend getaway."

"Without these fundraisers, some students could not obtain their post-secondary education," she continued. "We encourage everyone to share the auction site and support this event to find great gifts just in time for the holiday season."