Drug Arrests in Aurora and Edward 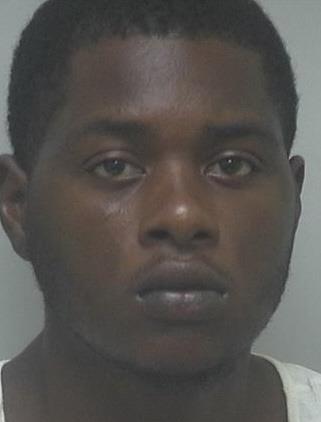 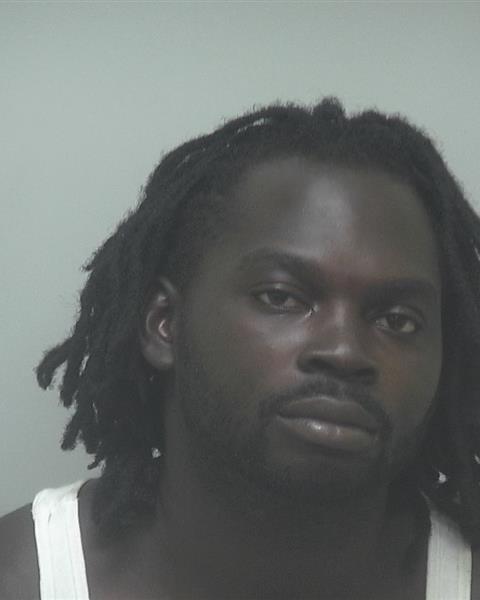 Their arrest stemmed from an ongoing investigation into the distribution of heroin in the Aurora and Edward area.

Blount was confined in the Beaufort County Detention Center under a $75,000.00 secured bond. Jordan was released under a $5,000.00 unsecured Bond.
Go Back