Felon voting blocked with N.C. Appeals Court ruling | Beaufort County Now | The N.C. Court of Appeals is blocking a lower court ruling that would have allowed 50,000 or more felons to vote in upcoming elections. 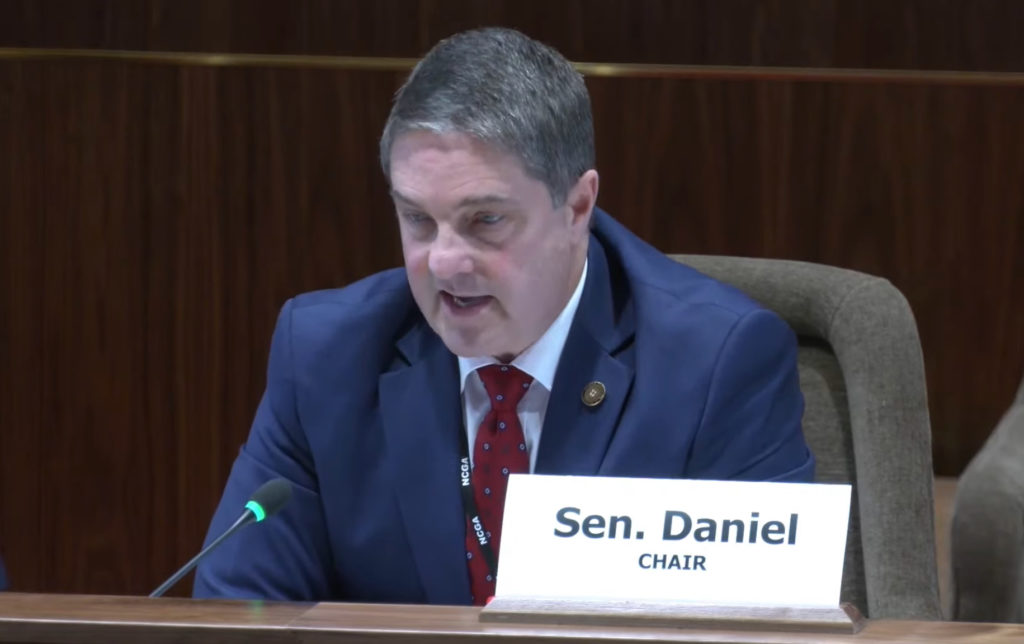 The N.C. Court of Appeals is blocking a lower court ruling that would have allowed 50,000 or more felons to vote in upcoming elections. The ruling means a 1973 state law will remain in place until all legal issues are resolved in an ongoing lawsuit.

"Legislators' new attorneys did what Stein refused to do, and won," reads a subheadline in a news release from Sen. Warren Daniel, R-Burke.

Carolina Journal reported in August that lawmakers had "fired" Stein after the attorney general refused to appeal a Superior Court panel's split 2-1 ruling on felon voting. That ruling struck down a nearly 50-year-old law spelling out the process for felons to regain voting rights after completing their criminal sentences.

Article VI, Section 2(3) of the N.C. Constitution blocks felons from voting in North Carolina, "unless that person shall be first restored to the rights of citizenship in the manner prescribed by law."

Under Democratic control, the General Assembly of 1973 had approved a law restoring voting rights to felons who had completed their sentences, including any parole, probation, and payment of fees or fines.

A lawsuit during the 2020 election cycle aimed to gut that law. A three-judge panel ruled last year that the law could not block felons from voting if the only incomplete portion of their sentence involved payments of penalties. The panel did not allow felons on probation or parole to cast ballots in the 2020 election.

Last month, the same three-judge panel ruled that probationers and parolees also should be allowed to vote. Though the decision was announced - along with the 2-1 split - the judges released no written order or opinion. The court explained that it wanted to announce its decision in time for elections officials to prepare for new felon voters in this fall's elections.

"The verbal 2-1 decision effectively puts in place a new law, created by judges, governing felon voting rights to replace the law passed in 1973," according to Daniel's news release.

"Attorney General Josh Stein is required by law to represent the state in this case, but he refused to take any action after the initial lower court ruling despite requests from legislators," the release reported. "The legislature then fired him and hired new counsel."

"The new counsel did what Stein refused to do, and won."

Daniel responded to the news. "The decision to block the lower court's ruling affirms that judges can't just replace laws they don't like with new ones," he said. "It also shows how false Attorney General Josh Stein's purported reason was for refusing to defend the legislature in this case."
Go Back