Local elected officials couldn’t profit from their offices under stalled bill | Beaufort County Now | A bill intended to prohibit conflicts of interest by local elected officials is stalled in the N.C. legislature, as lawmakers wrangle over the state budget and the end of session remains uncertain.

Published: Sunday, October 31st, 2021 @ 11:19 am
By: Carolina Journal   ( More Entries )
Publisher's Note: This post appears here courtesy of the Carolina Journal. The author of this post is Donna King. 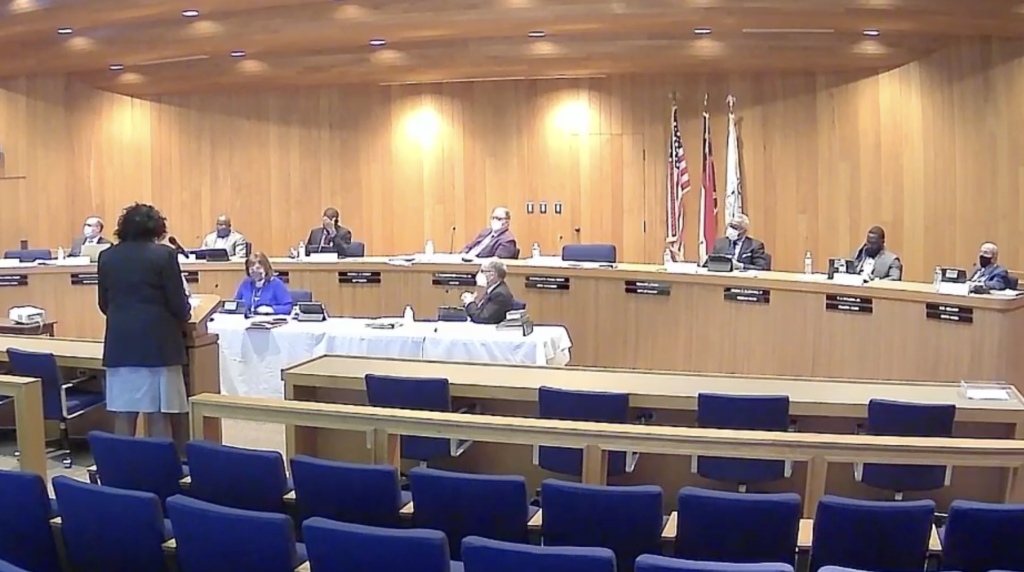 A bill intended to prohibit conflicts of interest by local elected officials is stalled in the N.C. legislature, as lawmakers wrangle over the state budget and the end of session remains uncertain.

The measure, S.B. 473, would make it a crime for elected officials to use their position and access to government resources for personal gain. It also would give some independence to local government offices who are responsible for auditing their government colleagues.

"They should be in the law already, frankly," said Andy Jackson, Director of the Civitas Center for Public Integrity, John Locke Foundation. "It's ideas like government officials can't use their position to benefit themselves financially, that if they do owe the city government money, their compensation can be garnished, in order to get that money back. And it prevents officials from entering into contracts with non-governmental organizations if they happen to be members of those same non-governmental organizations."

The measure stems from an audit released in May which uncovered that several Rocky Mount officials prevented the city's utility payment office from attempting to collect $47,704 that Mayor Pro-Tem Andre Knight owed in past due utility bills.

N.C. State Auditor Beth Wood's office opened the investigation after getting more than 200 complaints from its hotline alleging misconduct by elected officials and employees of the City of Rocky Mount.

Surprisingly, the transparency bill trying to prevent future corruption has faced some opposition from the North Carolina NAACP who claimed its genesis after the Rocky Mount investigation amounts to racism, and that it would "strip black people of their vote and their voice."

"It was weird, because obviously race was not mentioned anywhere by the office of the auditor, it's not mentioned in the bill, it just so happens that the official in question, Andre Knight, is black, and the head of the local chapter of the NAACP."

The audit turned up other concerns including instances of former council members capitalizing on their position to benefit from development projects.

"It's surprising that there isn't already a law against public officials being able to get things written off, helping themselves financially," said Jackson. "S.B. 473 had a vocal co-sponsor who represents Rocky Mount, and there were only six people who opposed it, a small but a vocal minority who opposed it."