Former Nazi Secretary, Charged With Complicity In Murder Of Thousands, Flees Care Home Ahead Of Trial | Beaufort County Now | A former Nazi secretary to the commander of a German concentration camp fled her elderly care home on Thursday morning, ahead of a trial where she faces charges for complicity in the murder of 11,000 people while working at the Stutthof camp in northern Germany during World War II.

Former Nazi Secretary, Charged With Complicity In Murder Of Thousands, Flees Care Home Ahead Of Trial

Published: Friday, October 29th, 2021 @ 11:57 am
By: Daily Wire   ( More Entries )
Publisher's Note: This post appears here courtesy of the The Daily Wire. The author of this post is Eric Quintanar. 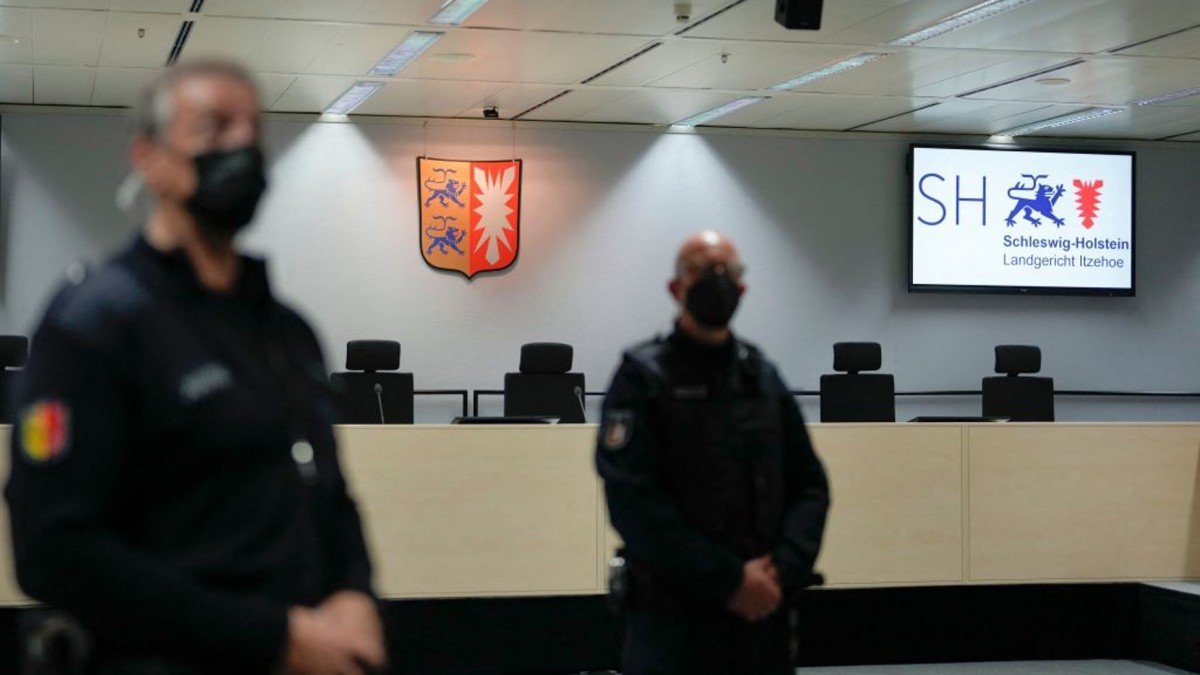 A former Nazi secretary to the commander of a German concentration camp fled her elderly care home on Thursday morning, ahead of a trial where she faces charges for complicity in the murder of 11,000 people while working at the Stutthof camp in northern Germany during World War II.

The woman, 96, identified by German media as Irmgard F., worked "as a stenographer and typist in the camp director's office at the Stutthof concentration camp between June 1943 and April 1945," according to German prosecutors. In that role, the woman, then around 18 or 19 years old, "assisted those responsible for the camp in the systematic murder of prisoners."

But just as she was set to appear in court, the woman was discovered to no longer be at the elderly care home where she has been living. Police subsequently issued an arrest warrant, and found her hours later at an "underground station," reports Deutsche Welle.

She is now being held in detention, something authorities previously did not do because she wasn't expected to try and "evade the trial," according to a court spokesperson, reports The Associated Press.

Stutthof, which opened in 1933, operated first as an internment camp, then a labor camp, then finally as a concentration camp beginning in 1942. As many as 100,000 people were kept there, and tens of thousands of people died, including from gas chambers, typhus, death marches, and forced lethal injections.

"The conditions in Stutthof were beyond any description," Steven Springfield, a survivor of the camp, said in an interview archived at the U.S. Holocaust Memorial Museum Collection. "People were dying left and right from hunger, people woke up in the morning next to you, people were dead, emaciated."

As the war dragged on, conditions in the camp deteriorated. "As bad as it was before, now the Germans were letting their anger out on the few remaining Jews because it was clear to them at this time that they were losing the war," said the Holocaust survivor.

The woman, who has said she didn't know of the killings, was a civilian worker when at Stutthof, making the trial rare, reports the BBC. The circumstances are even more unusual due to her attempt to flee.

"She aims to make a mockery of our system of justice and does not feel bound by the law here in Germany," said an attorney for the plaintiff after she fled.

The woman's testimony has previously been used in other Nazi trials, including in the trial of Stutthof commandant Paul-Werner Hoppe, who received several years in prison for his crimes and died decades ago. "In 1954, she said that on a daily basis, Hoppe had dictated letters and radio messages to her. Beyond that, however, she says that she knew nothing of the Nazi killing machinery that, in immediate proximity to her place of work, was being used to kill tens of thousands of people," according to Deutsche Welle.