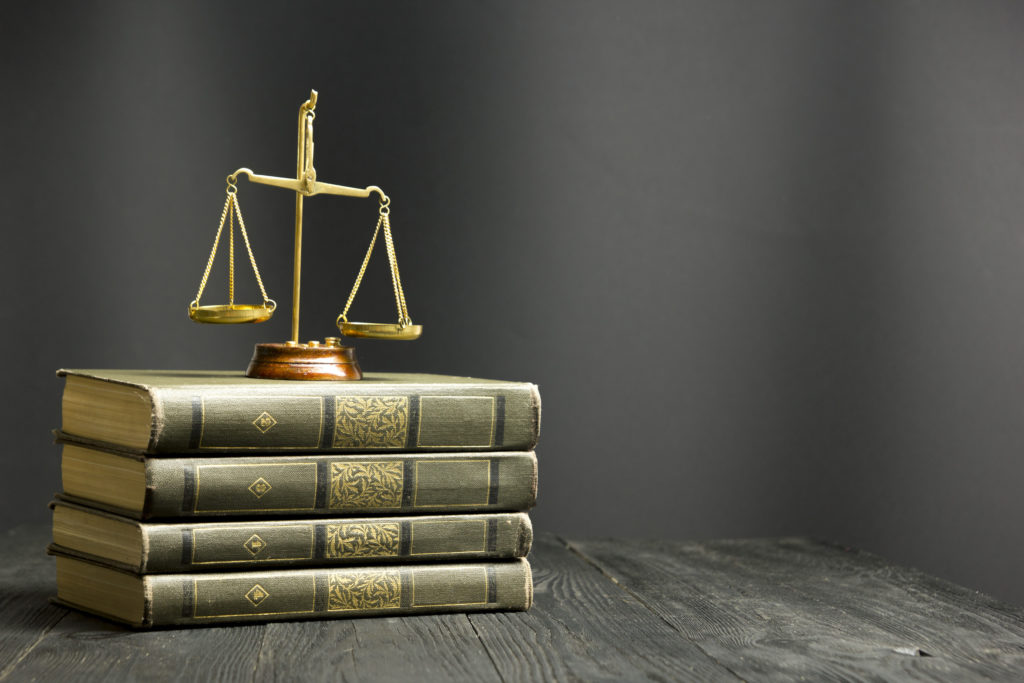 The N.C. Court of Appeals has thrown out a retired trial judge's order forcing state officials to transfer $1.7 billion out of the state treasury for education-related spending.

The split 2-1 ruling from the state's second-highest court arrives less than a week after the state controller asked the court for a "writ of prohibition" blocking the money transfer. The order would have forced the controller and other state officials to remove money from the treasury without authorization from the General Assembly.

"This Court has the power to issue a writ of prohibition to restrain trial courts 'from proceeding in a matter not within their jurisdiction, or from acting in a matter, whereof they have jurisdiction, by rules at variance with those which the law of the land prescribes,'" according to the court order.

"The trial court, however, held that those cases do not bar the court's chosen remedy, by reasoning that the Education Clause in 'Article I, Section 15 of the North Carolina Constitution represents an ongoing constitutional appropriation of funds,'" the Appeals Court order said.

"First, the trial court's interpretation of Article I would render another provision of our Constitution, where the Framers specifically provided for the appropriation of certain funds, meaningless," according to the court order. The order goes on to mention Article IX of the state constitution, which spells out details for raising money to address public education.

"Second, and more fundamental, the trial court's reasoning would result in a host of ongoing constitutional appropriations, enforceable through court order, that would devastate the clear separation of powers between the Legislative and Judicial branches and threaten to wreck the carefully crafted checks and balances that are the genius of our system of government," according to the court order.

Lee's order could open the door to other judge-ordered spending that would bypass the General Assembly's appropriations process, according to the court order. "Simply put, the trial court's conclusion that it may order petitioner to pay unappropriated funds from the State Treasury is constitutionally impermissible and beyond the power of the trial court."

"We note that our Supreme Court has long held that, while our judicial branch has the authority to enter a money judgment against the State or another branch, it had no authority to order the appropriation of monies to satisfy any execution of that judgment," the Appeals Court order adds.

The order says nothing about Lee's finding that additional state spending is necessary to meet the government's constitutional education obligations. "Our issuance of this writ of prohibition does not impact the trial court's finding that these funds are necessary, and that portion of the judgment remains."

Dillon and Griffin cite an earlier Appeals Court ruling from 2017. "We have pronounced our judgment," the court had said in Richmond County Board of Education v. Cowell. "If the other branches of government still ignore it, the remedy lies not with the courts, but at the ballot box."

Judge John Arrowood, a Democrat, dissented from Tuesday's order. Arrowood would have granted a temporary stay in the school funding case. But he accused his colleagues of violating procedural norms to reach a quick conclusion. Had the case extended past November, a different three-judge appellate panel could have addressed Combs' petition.

"This is a classic case of deciding a matter on the merits using a shadow docket of the courts," Arrowood wrote.

"The Rules of Appellate Procedure are in place to allow parties to fully and fairly present their arguments to the Court and for the Court to fully and fairly consider those arguments," he added. "In my opinion, in the absence of any real time pressure or immediate prejudice to the parties, giving a party in essence one day to respond, following a holiday weekend, and then deciding the matter on the merits the day the response is filed violates these principles."

It's possible the court's order could be appealed to the N.C. Supreme Court.
Go Back