Samaritan’s Purse brings Christmas joy, relief to tornado-ravaged communities | Beaufort County Now | Yuri Lopez was orphaned at the age of two and spent her childhood shifting between 14 orphanages in Honduras. But her life was transformed one Christmas when she received a shoebox filled with gifts from the North Carolina-based international Christian ministry Samaritan’s Purse.

Published: Tuesday, December 28th, 2021 @ 9:59 am
By: Carolina Journal   ( More Entries )
Publisher's Note: This post appears here courtesy of the Carolina Journal. The author of this post is David Bass. 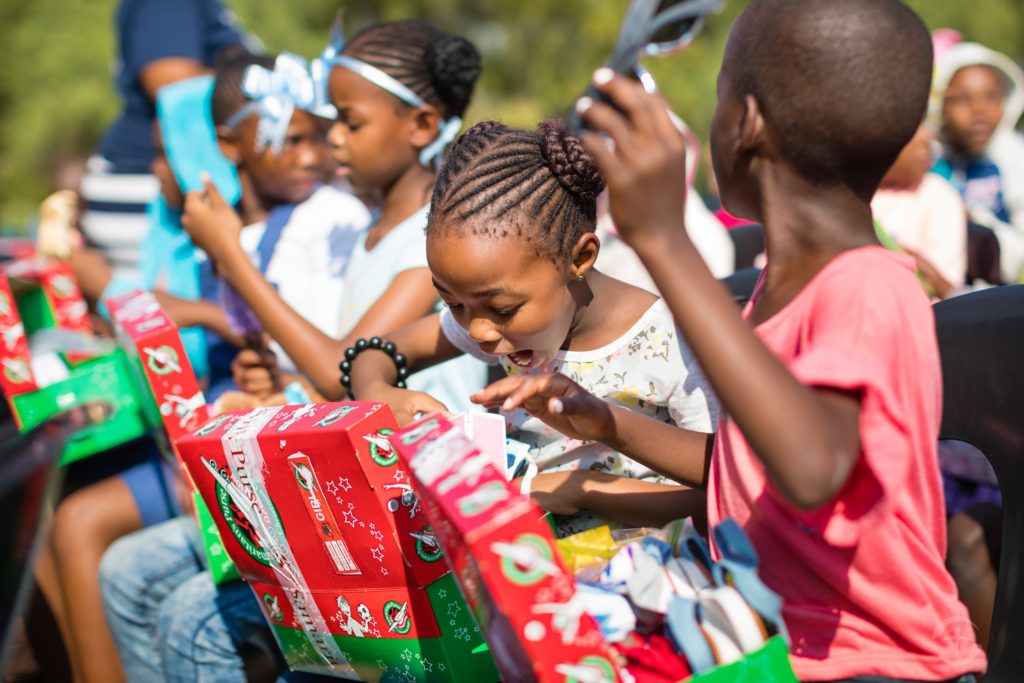 
Yuri Lopez was orphaned at the age of two and spent her childhood shifting between 14 orphanages in Honduras. But her life was transformed one Christmas when she received a shoebox filled with gifts from the North Carolina-based international Christian ministry Samaritan's Purse. That's when she "experienced hope for the very first time."

"Everything in my shoebox was special," Lopez said. "But the most important thing was the picture and note from the little girl who sent that shoebox to me. Her note said, 'Jesus loves you and I love you too.' At that moment it made a big impact on me, and it continued to for many years."

Today, Lopez has come full circle and works in Samaritan Purse's largest shoebox distribution center in Charlotte, packing hundreds of boxes each year that go to needy kids around the world.

The charitable endeavor, known as Operation Christmas Child, has been around since 1993. It's the world's largest Christmas project of its kind and has collected and delivered more than 188 million shoebox gifts to children in more than 170 countries and territories.

This year, the ministry expects to deliver nearly 10 million shoebox gifts filled with toys, school supplies, and hygiene items to impoverished children. For some kids, the shoebox is the first Christmas gift they have ever received.

"In the midst of the pandemic, children around the world need to know that God loves them and there is hope," said Samaritan's Purse president Franklin Graham. "A simple shoebox gift opens the door to share about the true hope that can only be found in Jesus Christ."

Operation Christmas Child is made possible through nearly 5,000 drop-off locations in all 50 states and Puerto Rico, plus eight processing centers in the U.S. The Charlotte location is the largest, where 40,000 volunteers worked in November and December to pack and ship 2.5 million shoeboxes nationally and internationally.

Samaritan's Purse is also well known for intervening when natural tragedies strike around the world. Most recently, the nonprofit deployed to communities devastated by a string of deadly tornadoes on Dec. 10-11 - most especially to northeastern Arkansas and to Mayfield, Kentucky, where the community's downtown was flattened.

The series of tornadoes impacted at least six states with a death toll that could exceed 100 men, women, and children. The storms are believed to be the most deadly tornadoes ever recorded for December, eclipsing storms that killed 38 people in Mississippi in 1953.

"We have storms like that that come in life, but the important thing is that we help one another - that our arms are around one another, that we comfort one another, and pray for each other," said Graham.

Shoeboxes can be dropped off through Dec. 22.
Go Back