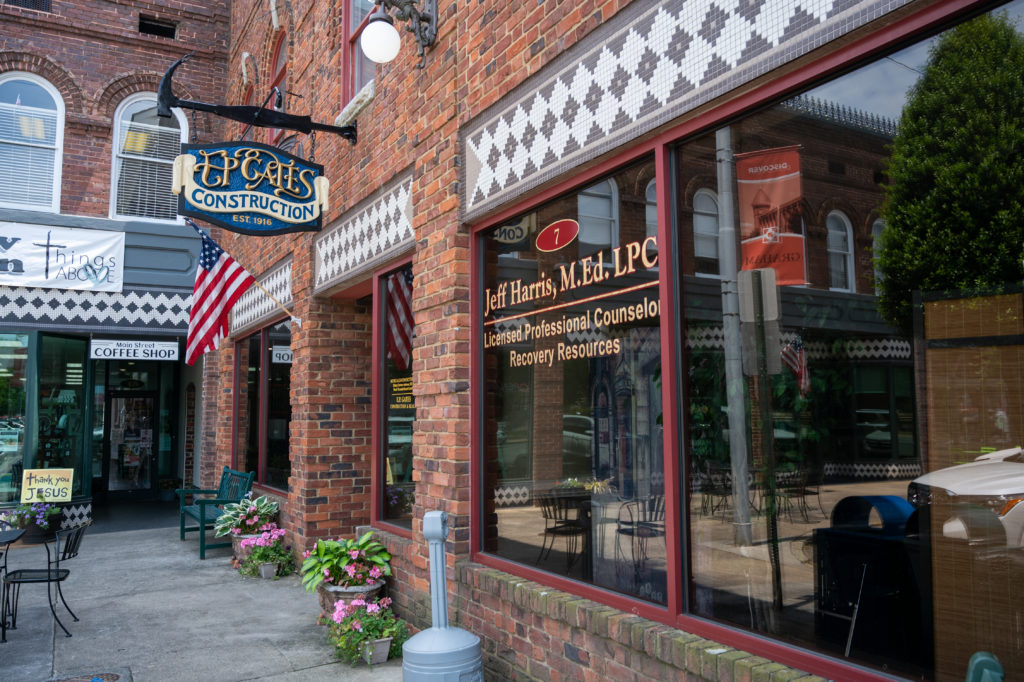 
North Carolina set another record for new business creation in 2021.

Roughly 178,300 new businesses were legally created across the state last year, up 40% from the year before - which was itself a record, according to the Secretary of State's office. The figure is double the pace of new business filings from 2017.

"The report shows that the spirit of entrepreneurship is strong in North Carolina," said Jon Sanders, senior fellow, Regulatory Studies and research editor at the John Locke Foundation. "Overall, it's a good sign for the state that so many are willing to take risks in pursuit of their dreams."

Secretary of State Elaine Marshall traces the increase in the pace of new business creation to the start of the COVID-19 pandemic in 2020. But surveys conducted by the Secretary of State's office last summer found that fewer than one in five of the new businesses were created as a result of job losses. Most were "in search of new opportunities," according to the secretary's office.

"North Carolina is a hotbed of folks eager and willing to make their own way no matter what the pandemic throws their way," Marshall said in a statement announcing the numbers last week. "Very clearly, North Carolina is a place where people want to do business, and we are doing everything we can to help them turn their dreams into dollars in their pockets."

It's unclear how many of the new businesses are single-employee entities and how many have hired workers. Nationally, about a quarter of new businesses are termed "high-propensity," meaning they have indicated they are hiring employees and pay wages, according to the U.S. Census Bureau.

North Carolina's business creation benefits from in-migration and the influence of the state's universities and community college system, said Kate Catlin Payne, vice president of communications at the N.C. Chamber.

"Our population is growing, and a good part of that growth is highly skilled people relocating here," she said.

Some of the counties with the highest percentage increases in new business creation are smaller and rural, such as Scotland and Edgecombe.

Sanders credited moves the General Assembly has made in recent years to support businesses, such as cutting corporate taxes and franchise taxes and repealing onerous regulations. Payne at the N.C. Chamber called North Carolina's tax structure "one of the most broad-based and competitive" in the United States.

These efforts help all businesses, while economic incentives issued from the governor's office benefit only a select few.

"Last year, Gov. (Roy) Cooper promised $1.3 billion in highly visible 'economic development' incentives to just 58 corporations, but these unseen, unheralded entrepreneurs all across the state are the ones quietly going about creating jobs and improving their communities," Sanders said.
Go Back