Truckers around the world join Canadians to fight medical tyranny

With at least 50,000 Canadian truckers on the move to the capital of Ottawa and vowing to stay there until Justin Trudeau is removed as Prime Minister due to his vaccine mandates on truckers crossing the border, The actions of Canada's Truckers for Freedom are inspiring truckers around the world to take up the cause and form their own convoys to oppose Covid vaccine mandates.  The Canadian convoy is being met by thousands of cheering Canadians along their route, many buying them food and fuel.  The first of the nearly $6 million raised from the Canadian public to support the convoy in a GoFundMe campaign has also started to arrive in the support group's accounts.  The convoy is expected to start arriving in Ottawa Saturday.

In Europe, a convoy is organizing to descend on the EU capital of Brussels to demand an end to vaccine passports and mandatory vaccination, with trucks already rolling north from Italy.  Truckers from other European countries are rapidly joining the movement.

In Australia, truckers are organizing a convoy headed to their capital of Canberra with demands to end the Covid restrictions and vaccine mandates.  They hope to be arriving on Monday.

For US truckers, the main problem is the cross border vaccine mandates that also impact cross border US truckers.  Both Biden and Trudeau have enforced similar rules, and US anti-vax truckers have elected to convoy to Canada to bolster their compatriots there rather than target DC.

This is a true inspiration of people fighting for freedom against medical tyranny and government overreach. 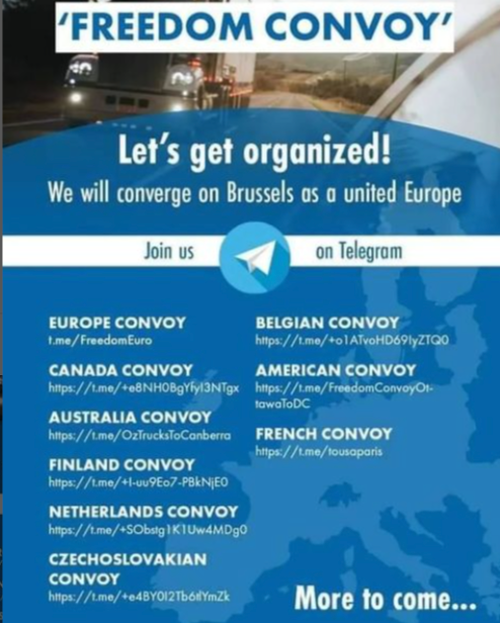 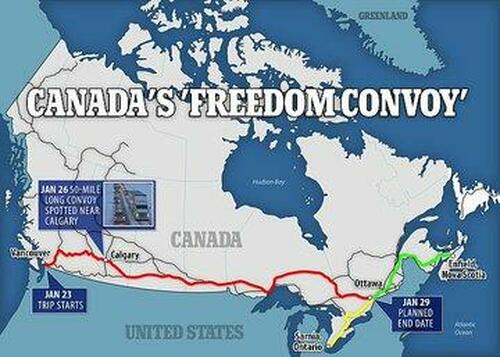 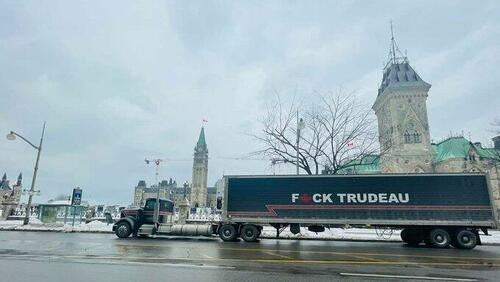