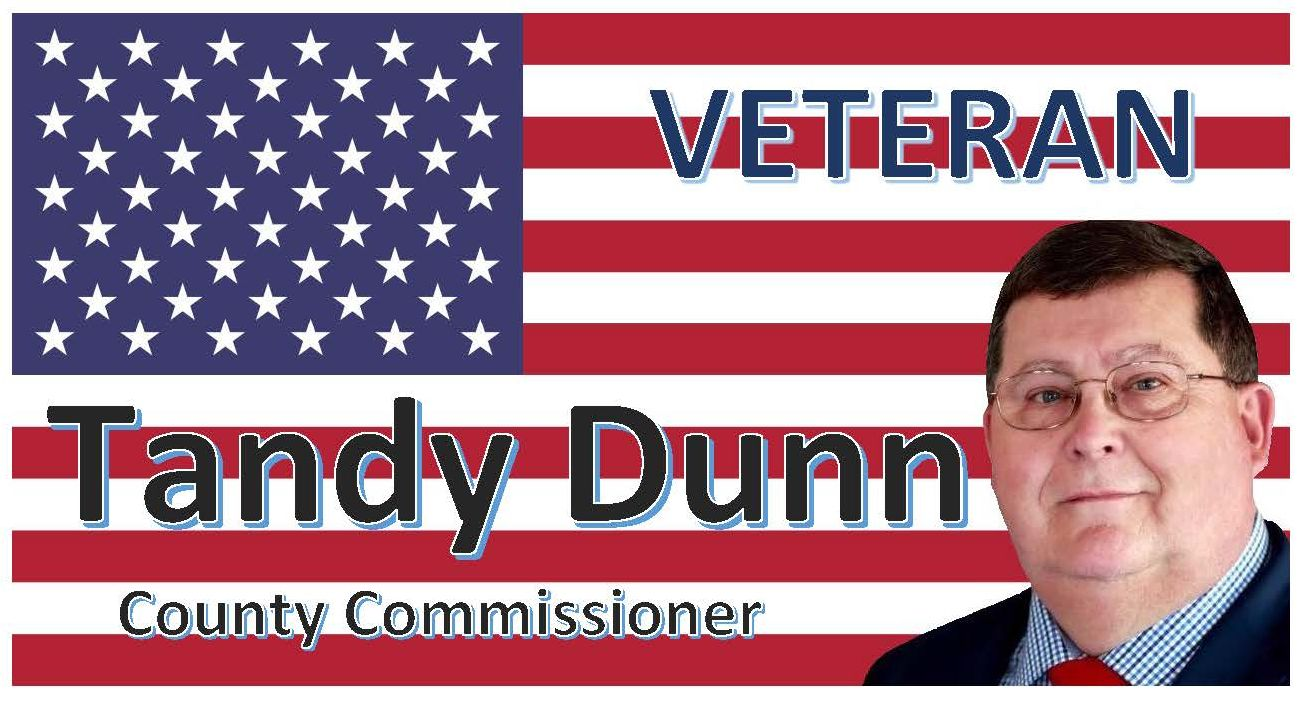 At the past County Commissioner meeting I listened as Chief Charlie Rose talked about the difficulties hiring and retaining deputies. Some are leaving based on salary levels and going to other local departments. Charlie said that he had been attempting to get a step system in place for years and that he thought that might help in recruitment and retention.

One job I had at East Carolina was as a Classification Analysist. I did over 100 position studies in a year to determine if an employee was in the correct job description and pay grade. At one point in time the State of North Carolina moved from pay grades in a lot of positions to Career Banding. These changes were made throughout the State and you could actually go from one agency to another and jobs and salaries were the same.

I was asked, while I was the Classification Analysist, to work on Career Banding for the Police Department at ECU because of my past experience in law enforcement. What I developed was eventually used by ECU and many of the other smaller universities in the state. I personally wrote the system used by ECU and Fayetteville State.

It is actually pretty simple. Based on a person's position, education level, experience and a certification issued by the state you can determine their salary. There are three classes in the Law Enforcement branch, Officer, Supervisor, and Director. Within each class there are three divisions, Contributing, Journey, and Advanced. Each with greater skills, experience, and education.

A new hire would be evaluated on their skills, experience, and education. At the entry level if the person has not completed BLET they would have what is called a work against salary which after successful completion of BLET would mandate a small jump in salary. Chief Rose indicated that the Sheriffs Office typically does not hire untrained persons in this position but it would be there just in case.

The North Carolina Sheriff's Education and Training Standards Commission, and the Criminal Justice Education and Training Standards Commission both issue new BLET graduates a probationary certification. After one year that changes to a General Certificate. The officer/deputy can stay at that level for the next thirty years until they retire if they want to they can take additional training programs or college classes to move up in the recognized certifications levels.

Deputies themselves can work to give themselves raises and move within the Officer Class. Only certain training counts towards a certificate but any college degree could move them forward. You could only get credit for one degree at each level, Associates, Bachelors, or Masters. Having multiple Associate degrees would not help you get more money.

If a Deputy were to get promoted to the Supervisor or Director class the same procedures would work in determining salaries but they would not advance in the class automatically, it would have to be by promotions. Pay would be determined by education, experience and certification level.

In the Supervisor Class you would have Sergeant, Lieutenant, and Captain. This would eliminate the First Sergeant classification the Sheriff's Office currently uses. Pay would be again based on education, experience and certification level. Advancement to and within this classification would be by promotion only.

In the Director Class you would have Major, Chief Deputy, and Sheriff. Advancement to and within the Major and Chief Deputy positions would also be by Promotion only. The Sheriff is an elected official and there is no automatic advancement to that position.

Positions such as Bailiff, Investigator, and School Resource Officer would be the same as the Officer class or Supervisor class depending on their rank. You would not get additional pay based solely on the working title; it is on the class.

After I developed this program at ECU I transferred to the Police Department where I was in charge of the Career Development program. I went back to BLET and got recertified as a law enforcement officer. Eventually I was promoted to Sergeant but continued to work in Career Development.

While at the ECU Police Department the Pitt County Sheriff's Office approached me and asked if I could assist them in developing the same Career Banding and advancement program for them. I did and it is still in use today.

This system would utilize what the Beaufort County Sheriff's Office already has in place. They currently use education and experience in determining salaries. This would add one more component, the State certification.

I am willing to share this information with anybody that wants to discuss it. What I have discussed today is in pretty simple terms but can be easily applied. If used it would recognize the Deputies' experience, education and certification and make their pay determination very straight forward and not subjective to any favoritism or good buddy system.

Tandy Dunn is a conservative Republican running for County Commissioner. He can be reached at tandydunn@gmail.com
Go Back