Class of 2022 Crosses the Stage at Graduation 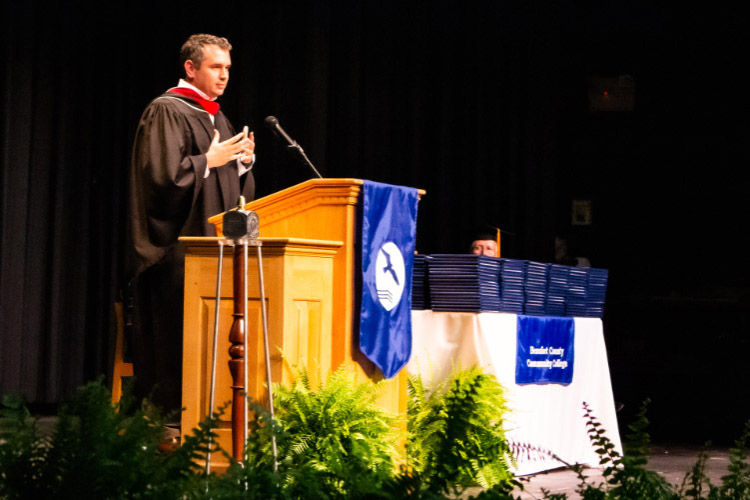 WASHINGTON, N.C.     Beaufort County Community College held its commencement exercise for its graduating students on May 12. The Class of 2022 saw 234 students cross the stage to receive their degree or degrees. The 55th commencement exercise returned to Washington High School where it was held pre-COVID, with families and faculty in attendance. 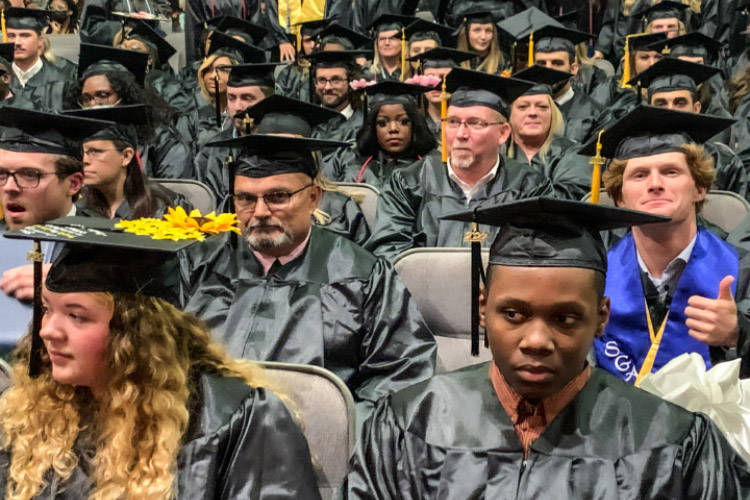 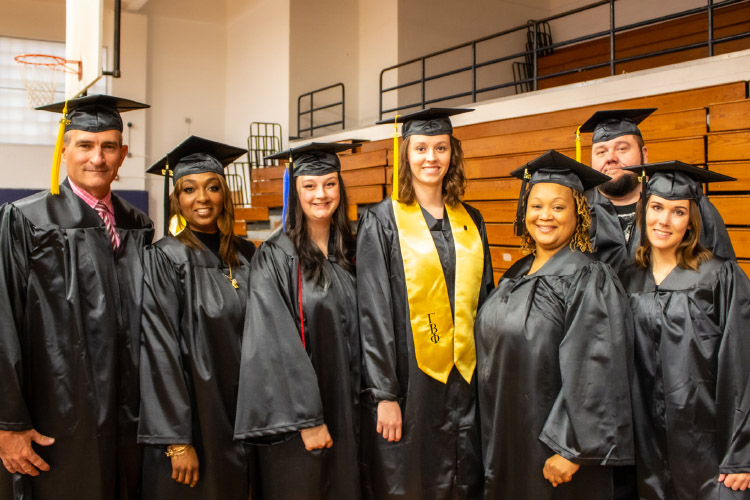 BCCC welcomed Nation Hahn, Director of Growth at EdNC, as its commencement speaker. Hahn's role at EdNC is to design thinking, communications, public policy, and politics to drive post-secondary and community college coverage and progress. This includes a weekly newsletter called Awake58, a reference to the 58 colleges in the North Carolina Community College System. 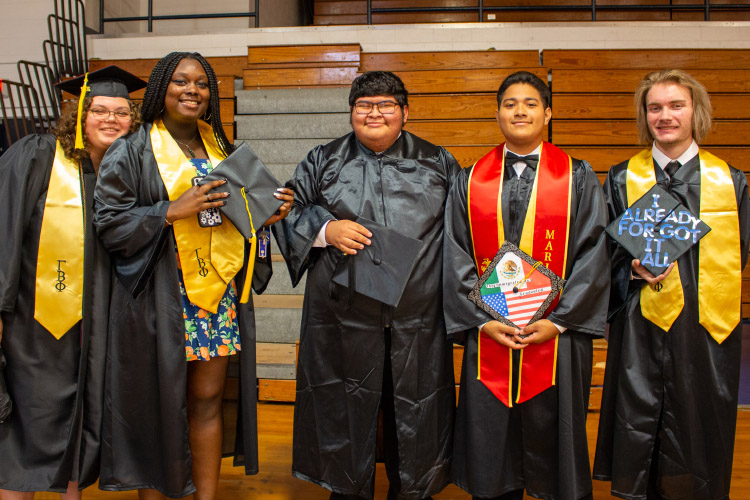 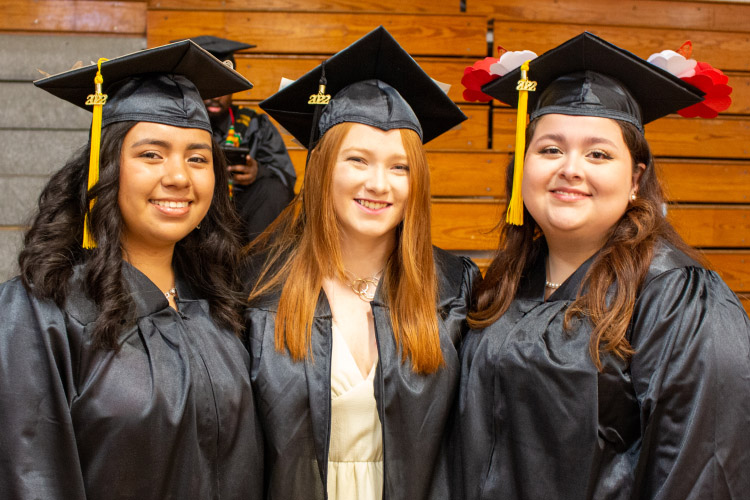 Speaking to a packed auditorium, Hahn shared his experiences growing up in Lenoir and being compelled to leave it behind. 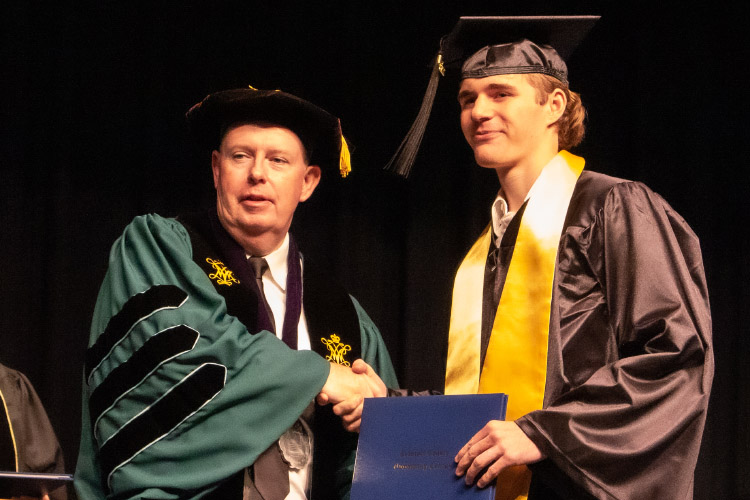 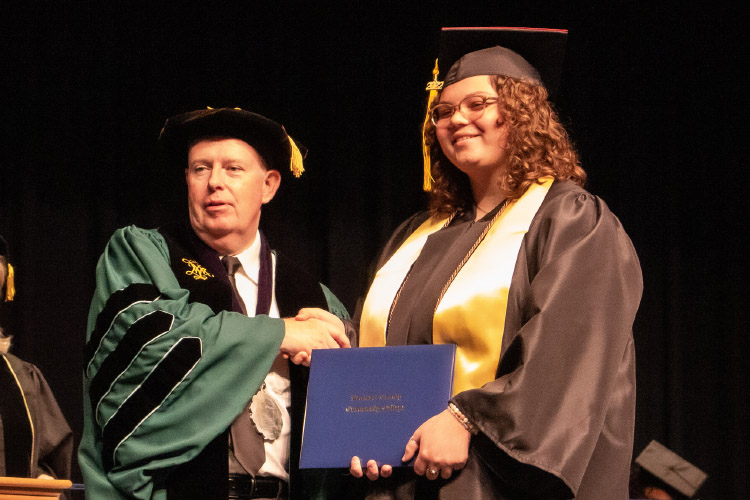 "Growing up, every message I received from television, magazines, and - eventually - the internet made it seem as if impact only happened in New York or D.C. or even Raleigh," he said. "The messages absorbed time and time again told me I needed to leave home. It would have been nice to hear something radically different along the way: We can make a difference anywhere, and in a variety of ways." 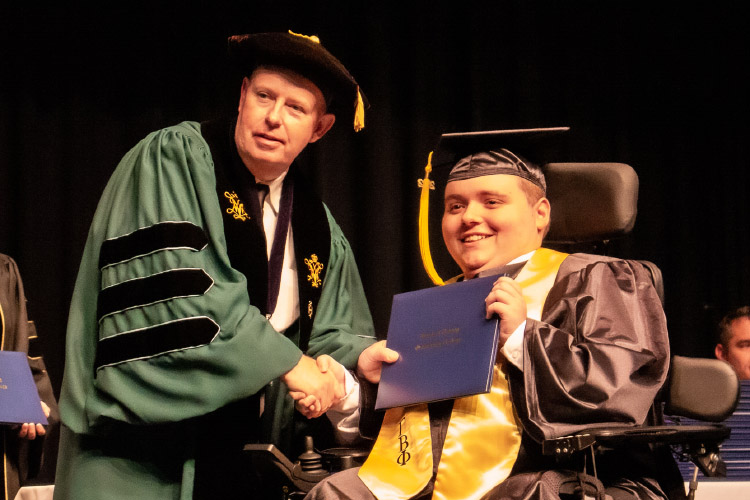 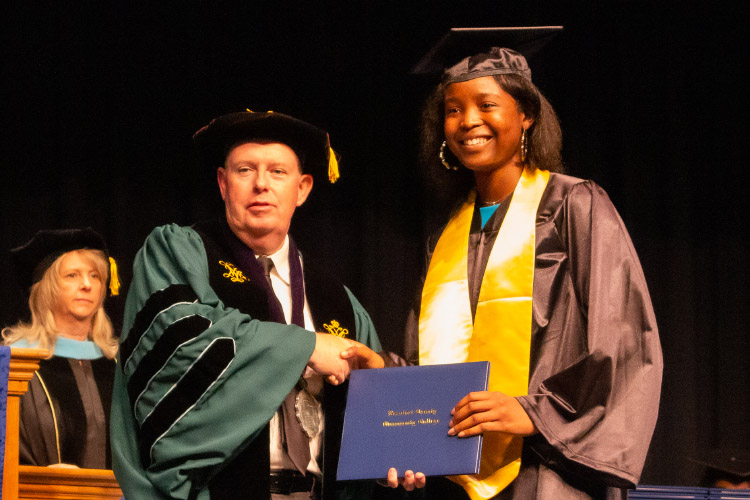 An asset of rural areas is connection - captured by the college's slogan "You Belong Here!"- one that Hahn said author Wendell Berry refers to as membership. 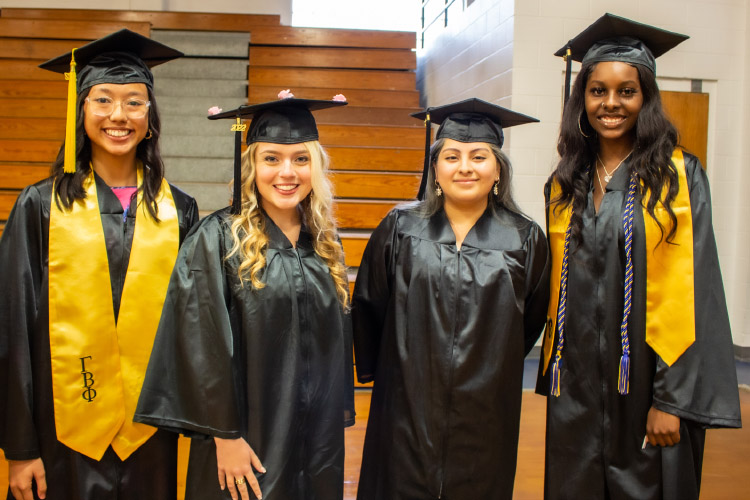 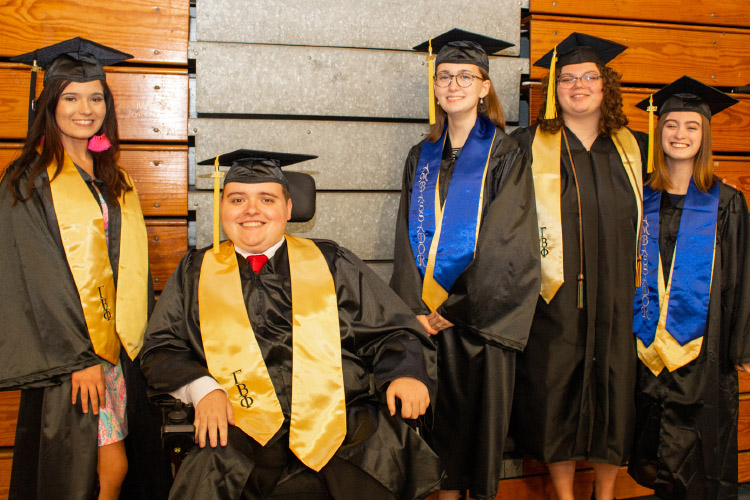 "Membership, in essence, is what happens when we recognize our place among the people, animals, and land that make up our community," explained Hahn. "And, once we recognize one another and our place in the world, membership comes when we also decide we have a responsibility to one another." 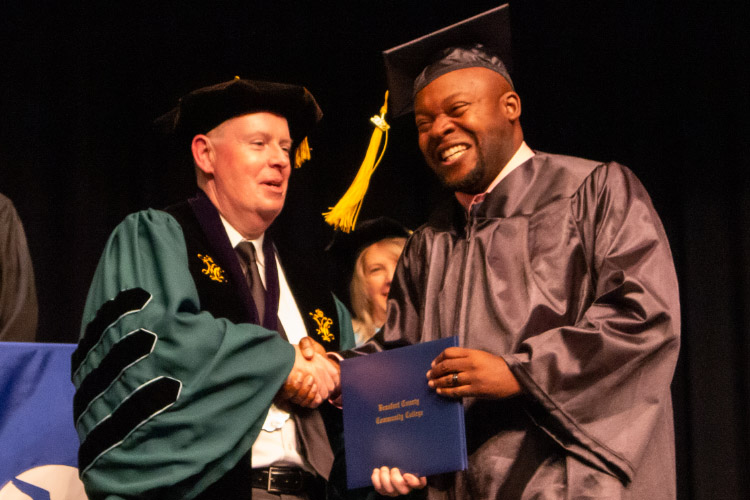 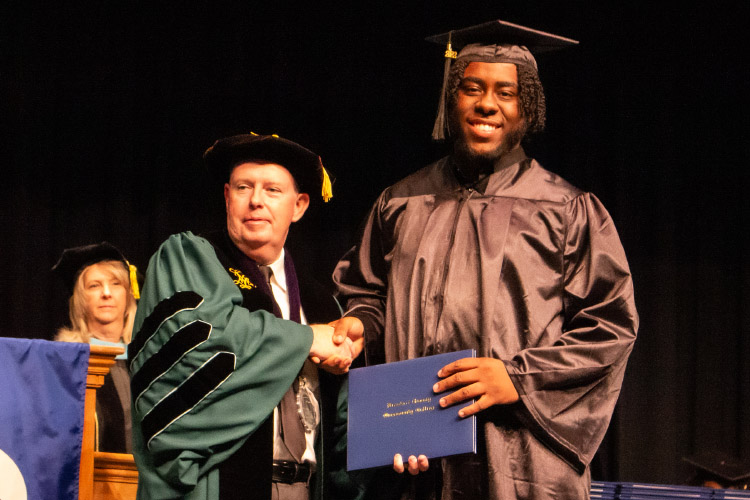 "Some people spend their entire lives seeking membership, connection, and impact," he continued. "Staying in rural North Carolina doesn't mean you are guaranteed those things - you still have to work for them - but choosing to live here (or somewhere a lot like here) might just help you find the things many of us spend our time seeking." 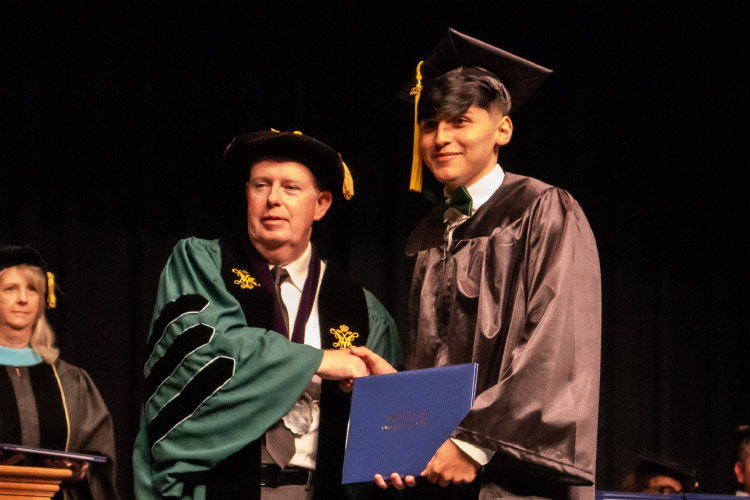 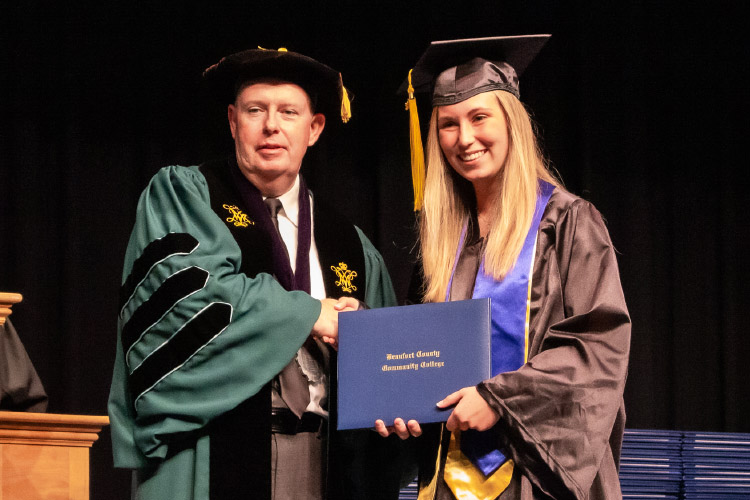 He urged students to engage with a rapidly changing world, and to use volatility, uncertainty, complexity, and ambiguity as catalysts for cooperation, innovation, and curiosity. 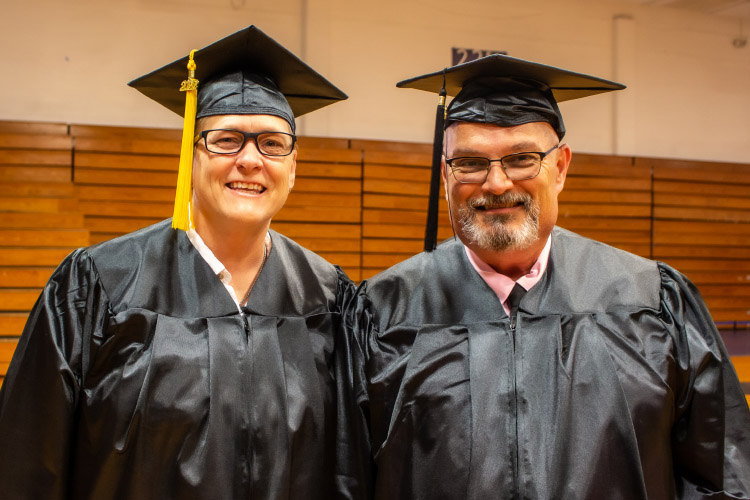 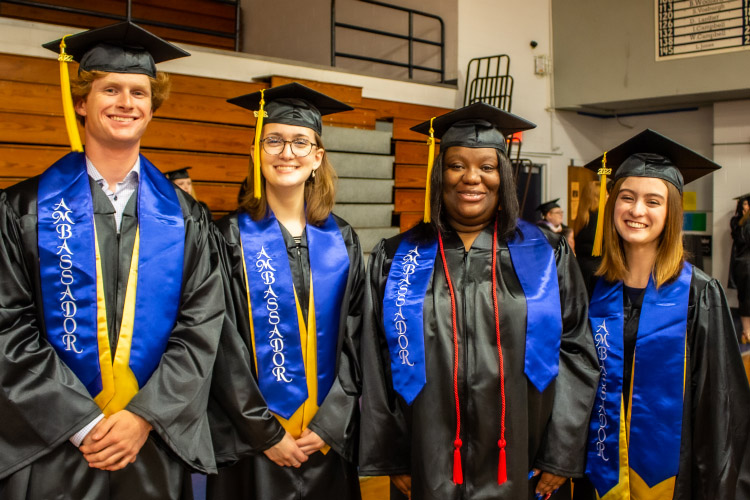 This ceremony featured the first students to earn BCCC's new Associate in Applied Science in Emergency Medical Science. Matthew Barnett, Alyssa Polumbo, and Tanner Williams earned the degree. Students in the program take one year of classes online to turn their Paramedic Certificate into an associate degree. 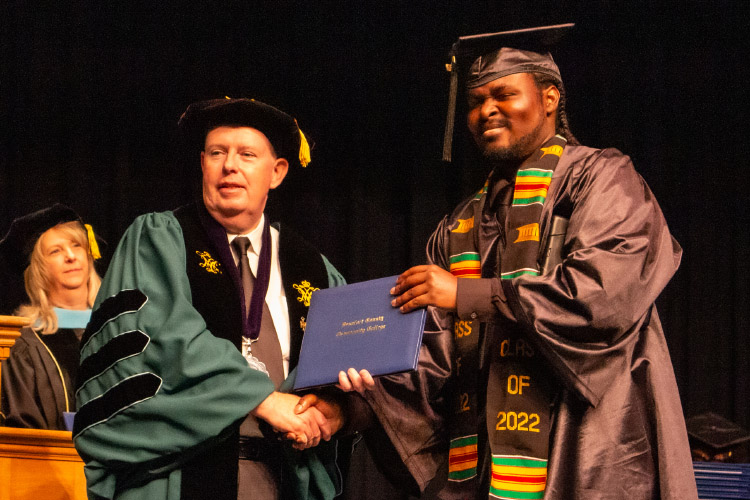 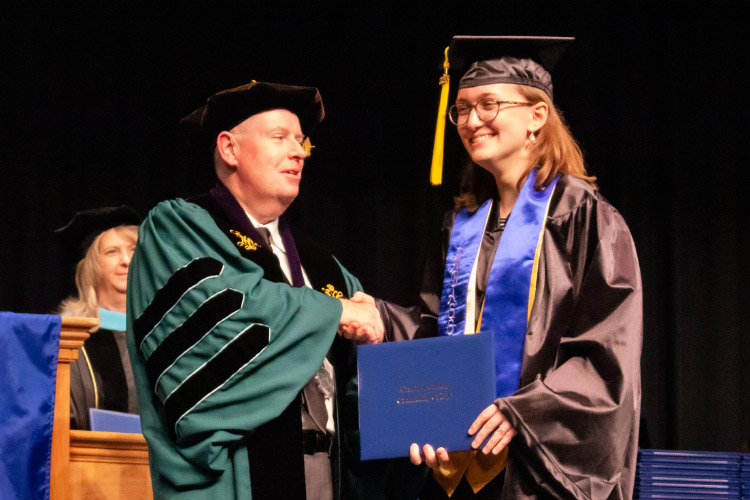 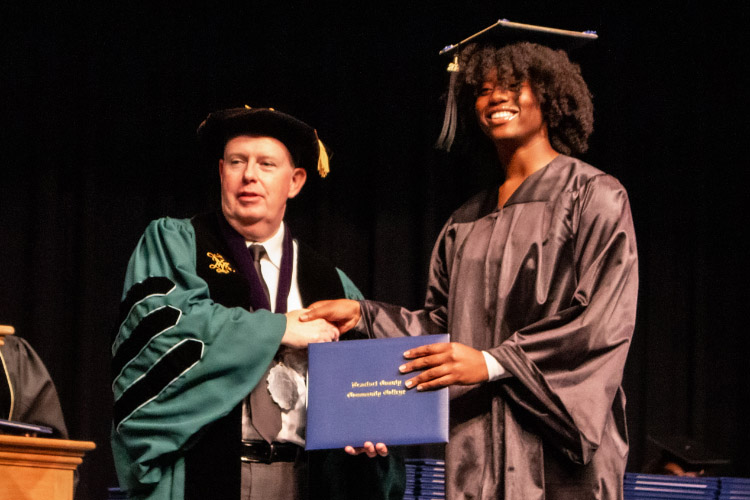 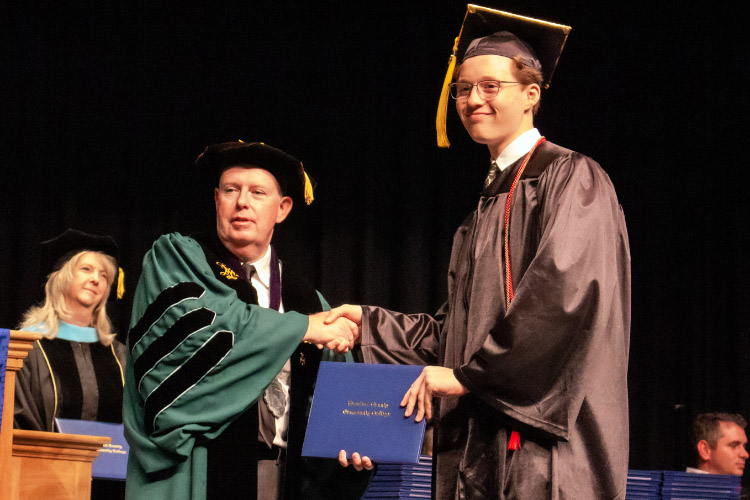 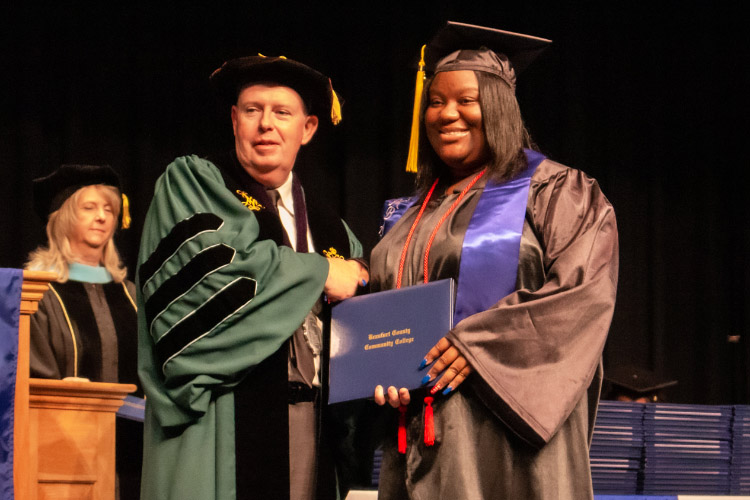 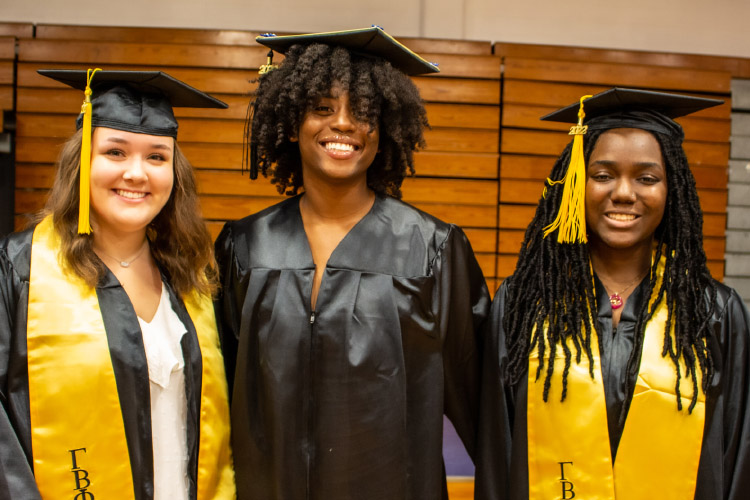 BCCC wishes all the best to the departing students and reminds them that they will always belong here. 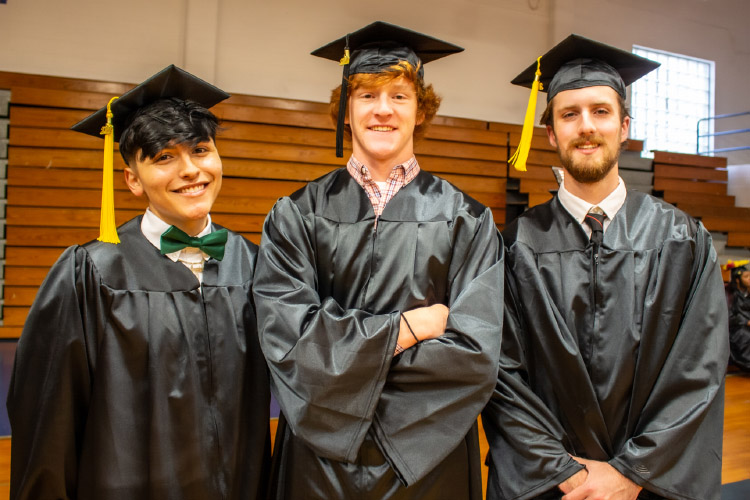 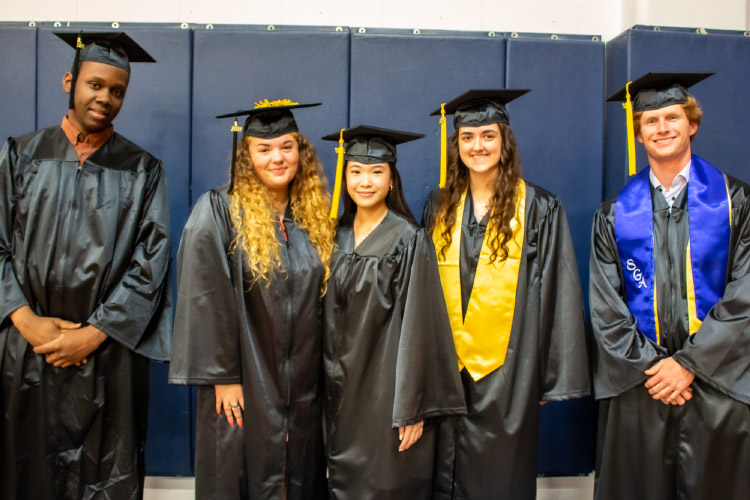