Car Theft Arests Made | Beaufort County Now | On October 30, 2012 at approximately 3:50 pm, the Beaufort County Sheriff's Office received a report of a larceny of a motor vehicle which had already occurred at a residence on River Road in Washington, NC.

As a result of the investigation into the October report, Investigator Adams applied for and obtained warrants charging Paul Robin Jordan, age 45, of Randolph Road in Washington, NC and Guy Wayne Sprouse, age 22, of Hal's Lane in Washington, NC with one count each of Larceny of a Motor Vehicle. 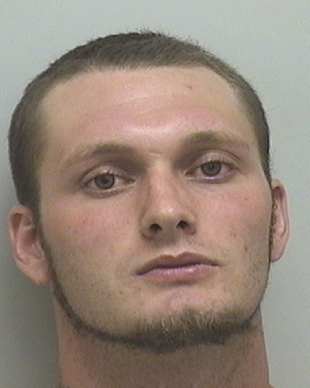 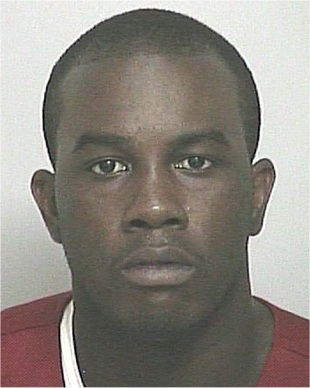 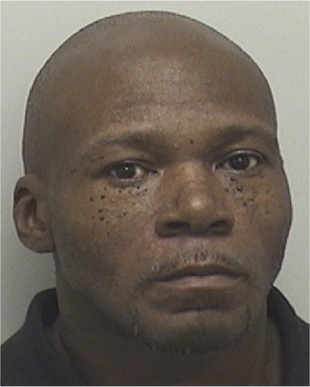 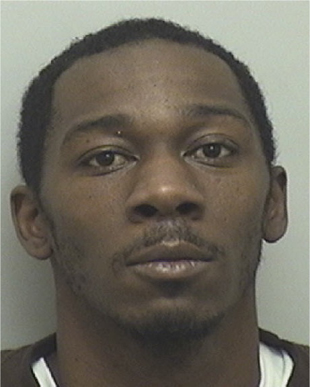 Darnell Hooks is still at large. Anyone with information on the whereabouts of Darnell Hooks is asked to contact Beaufort County Crime Stoppers by phone, text or through their website. Call (252)974-6400; text a tip anonymously by dialing 274637 on a cellphone and in the body of the message, type BCSO131 and the tip; or submit a tip through the Crime Stoppers website, www.beaufortcountycrimestoppers.com, by following the "Tip Line" link and filling out an online form. Calls, texts, and emails are anonymous. Crime Stoppers will pay up to $1,000.00 for information that leads to Hooks' arrest. Tipsters do not have to give their name to receive a reward.

Tipsters do not have to give their name to receive a reward.