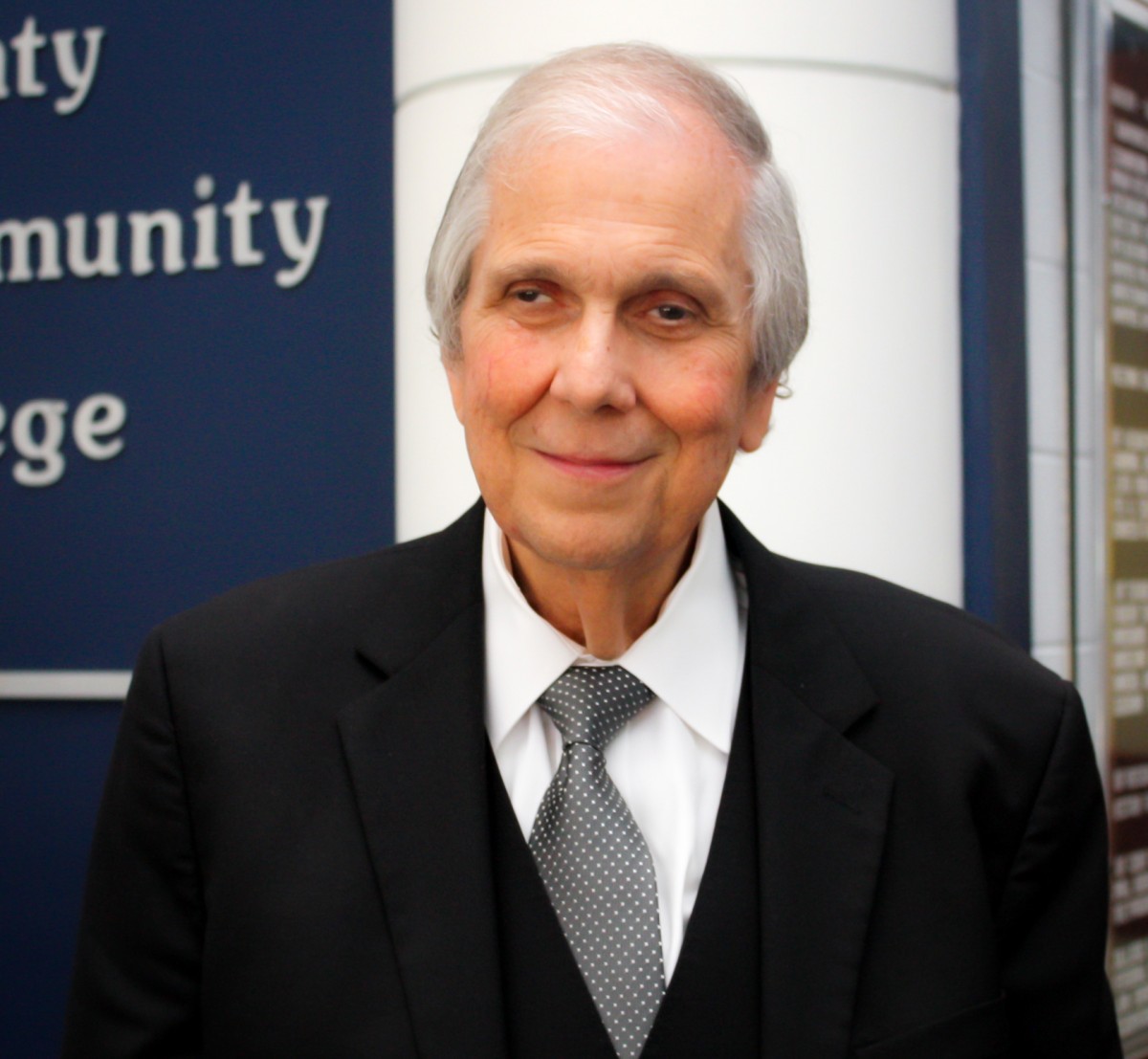 Rev. Dr. Robert Cayton first served as a trustee for BCCC in 1991. The college will name its board room in memory of him on October 12.

WASHINGTON, N.C.     Beaufort County Community College (BCCC) will dedicate its board room in memory of Reverend Dr. Robert Cayton on October 12 at 2:00 p.m. The public is invited to attend. The ceremony will be on BCCC's campus in the Boyette Conference Center adjacent to the board room. The naming acknowledges Cayton's dedication to the college as an enduring chair of its board of trustees and donor to its foundation. The Reverend Dr. Robert Cayton Memorial Board Room is used by the BCCC Board of Trustees, the BCCC Foundation Board of Directors, as well as for other important meetings and presentations for the college.

In 2021, Rev. Cayton and his brothers Darrell and Carl started the Robert Browning & Rowena Hollowell Cayton Scholarship through the BCCC Foundation to commemorate their parents' agricultural roots and to help educate the next generation of farmers.

"Rev. Robert Cayton was one of the finest men I've ever known," said Dr. Dave Loope, BCCC President. "He was absolutely committed to the mission of Beaufort County Community College and to breaking the cycle of poverty in Eastern North Carolina. There is no doubt among our trustees that we should name our board room-the location where we all learned to appreciate his outstanding leadership qualities-for Rev. Cayton."

"Dr. Cayton was one of the most selfless and dedicated servant leaders that I have had the honor to know," said Col. Kathy Simpson, the current Chair of the BCCC Board of Trustees. "His quick wit and calm demeanor enabled him to conduct meetings better than anyone I have ever seen. The college and the whole county have lost an advocate and champion, and I have lost a mentor and friend. I miss him terribly."

For questions regarding contributions and naming opportunities through the BCCC Foundation, contact Serena Sullivan, VP of Institutional Advancement, at serena.sullivan@beaufortccc.edu or 252-940-6326.