Published: Friday, December 2nd, 2022 @ 8:16 am
By: The Correspondent   ( More Entries )
Publisher's Note: This new series, from The Correspondent, will be an evolving fixture here on Eastern NC NOW, so keep your visits on a frequent basis, and we will keep you full of even a greater variety of knowledge. 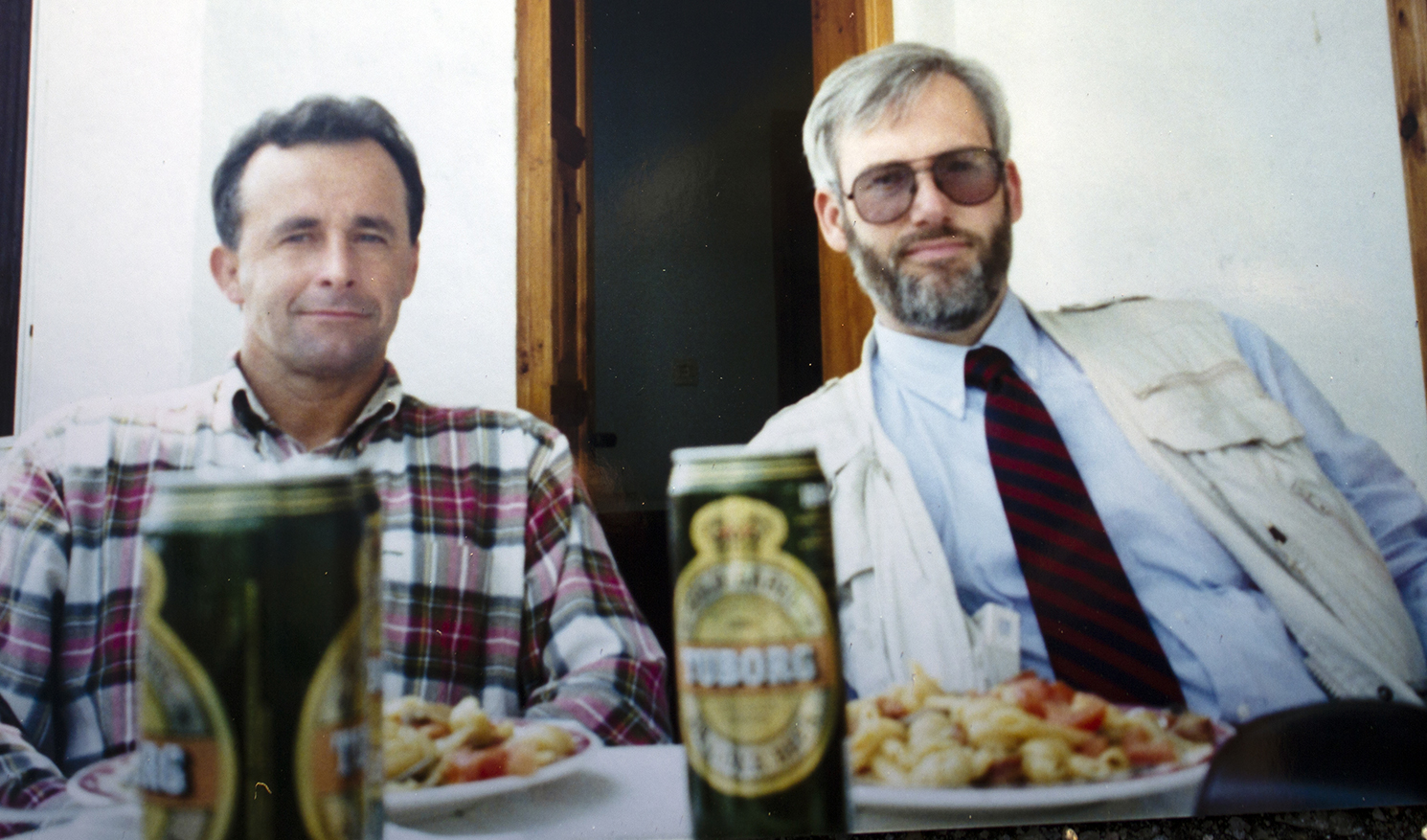 
When Carolina meets Clemson Saturday night in Charlotte it is all about the QB slot and for once the Heels have the edge. UNC Frosh May struggled against the stellar State College defence last week but, with clear skies and light wind following the afternoon front passage in Charlotte, should have a big night against a shaky Tiger secondary.

Clemson QB Uiagalelei is terrible; the worst Tiger signal caller in a decade easy, if not much longer. His struggles this season have put pressure on the Tiger defence beyond their usual stress parameters. Carolina's defence not much better but in stronger position to fool the opposition with multiple defensive fronts and coverage rotation.

The coaching matchup between Dabo Swinney and Mack Brown a classic. Brown's failure to go for two and the win after scoring on -- in essence -- an untimed, via re-timed down with State College out of timeouts a much different vibe then when he was at Happy Appy or Texas. Something about the Baby Blue mellows Mack. However this time he is likely to pull out all the stops and Mack is the master of late-season trick plays.

The halfback pass his favourite...

Dabo is Dabo and if this game were played in Death Valley the seven and the hook price would be Bob Barker right but in Charlotte Saturday night it is all wrong. Dabo has seen some slippage this year in every phase of the game and increasingly Clemson appears to be a burnt card. With both teams losing their final regular season contest, the price is further skewed as The Man adjusts his number while caught in a tough spot.

That dynamic is his problem. Ever watch George Carlin? If so you should know his favourite two words and we say same to The Man and his weak azz number here. Carolina the better team with the much better QB and, believe it or not, Saturday night for a few hours the better coach. Heels gonna roll as the torch is passed as our call here is NORTH CAROLINA (plus seven and the hook):


With doubled units for the post-season, of course. Bruchmuller would approve this message.
Go Back